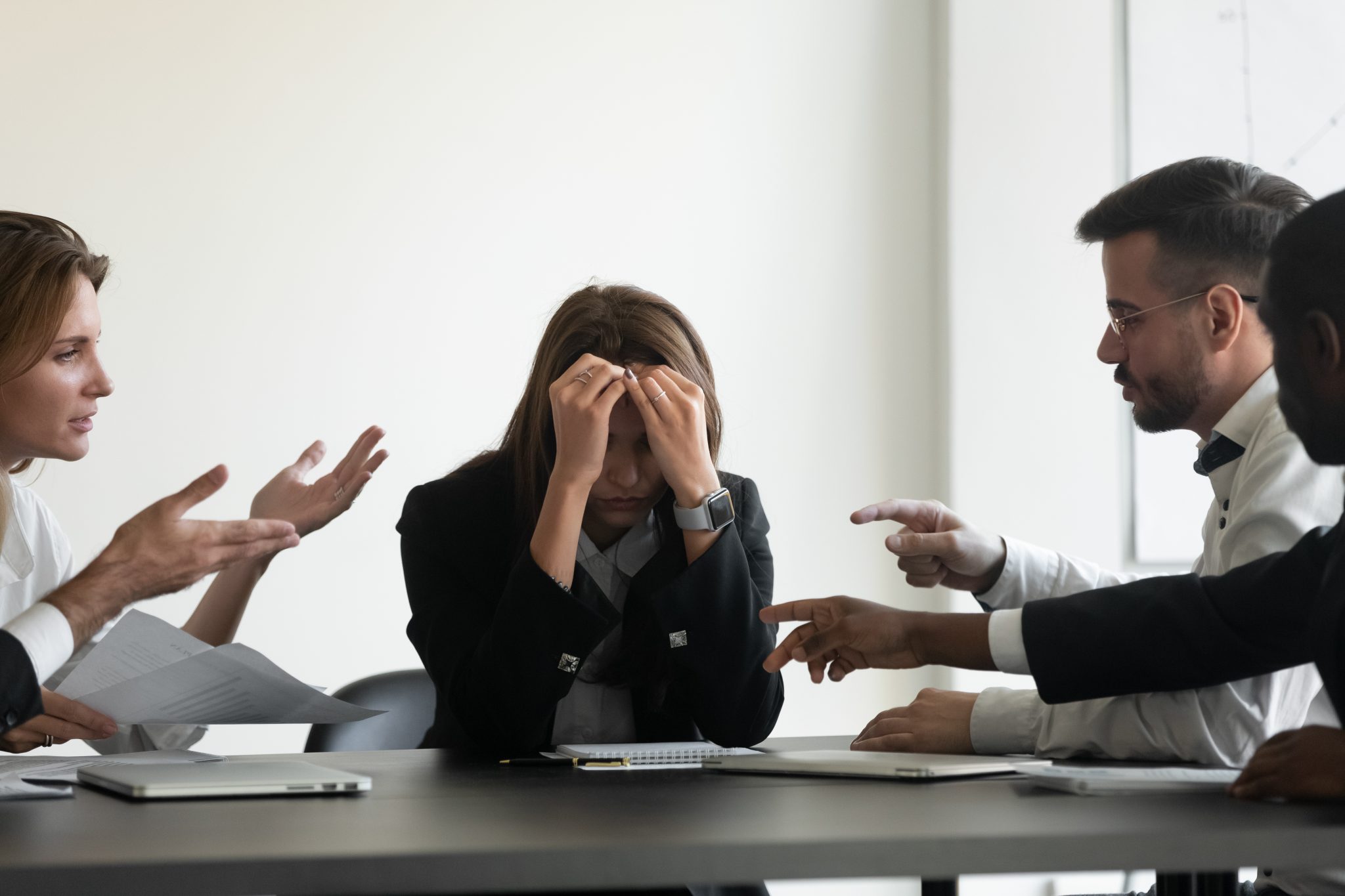 In recent years, the “perpetually offended” movement has infiltrated higher education with the invention of safe spaces, trigger warnings, and cancel culture (events being interrupted and/or cancelled due to students protesting those who share different ideological or political views).

In a case of bitter irony, members of the perpetually offended movement claim the only way to prevent bias and the proliferation of so-called hate speech (in practice, often any speech they find “offensive” or simply disagree with) is to ban it. In other words, they grant themselves the license to be intolerant in the name of tolerance.

While it is scary enough to watch this take place in higher education, it could spread beyond college campuses.

Allowing this movement to permeate the workplace would be absolutely catastrophic. It would empower incompetent employees. Think about it. All a lazy or incompetent employee who is in danger of being fired would need to do is claim they are the “victim” of bullying, racism, sexism, white privilege, and on and on. Theoretically, if this pervasive movement gains a foothold in the private sector (it has arguably already overtaken the public sector), firing any employee for gross incompetence will be akin to a game of Russian Roulette, with the employer holding the pistol every time.

If this nightmare comes to pass, it will allow real bias and other forms of discrimination to be overlooked and even excused due to this fake-bias outrage. You know the story of the boy who cried wolf, right?

The perpetually offended movement has led to the creation of more than 200 Bias Response Teams (BRTs) on college campuses. Yes, this is an actual, real thing — no wonder tuition is through the roof.

BRTs typically lack transparency, are not ideologically diverse, and also lack professional diversity. This leads to a bias against freedom of expression and intellectual diversity by allowing the team to be more susceptible to confirmation bias.

As young millennials and Generation Z enter the workforce, many have been conditioned to see bias at every turn and have learned how to manipulate the system with claims of bias, bullying, hate speech, or any iteration of a perceived microaggression — in order to get what they want.

Woefully, this is becoming more prevalent, partially because bias is based on feelings instead of facts. Many in these generations believe any opinion (or fact) that contradicts their views is biased and thus can be considered bullying or a microaggression. This allows any disagreement to be used as a weapon against a fellow employee (or student) to protect one’s own job or lack of performance.

Think this sounds whimsical? Well, Cornell University and the University of California San Francisco are just a couple of examples of higher education institutions that conduct this exact type of training, along with many online courses, including training by Google.

Workplaces need to prepare. Every incoming employee should know how their organization defines and judges bias. There must be policies to protect intellectual and physical diversity, freedom to speak one’s mind, and the ability for all to have reasoned discussion.

Put another way, being perpetually offended should not be tolerated any longer.