by George Neumayr
A man attends a Trump rally in Washington, D.C., on October 3, 2020. (Shutterstock/christianthiel.net) 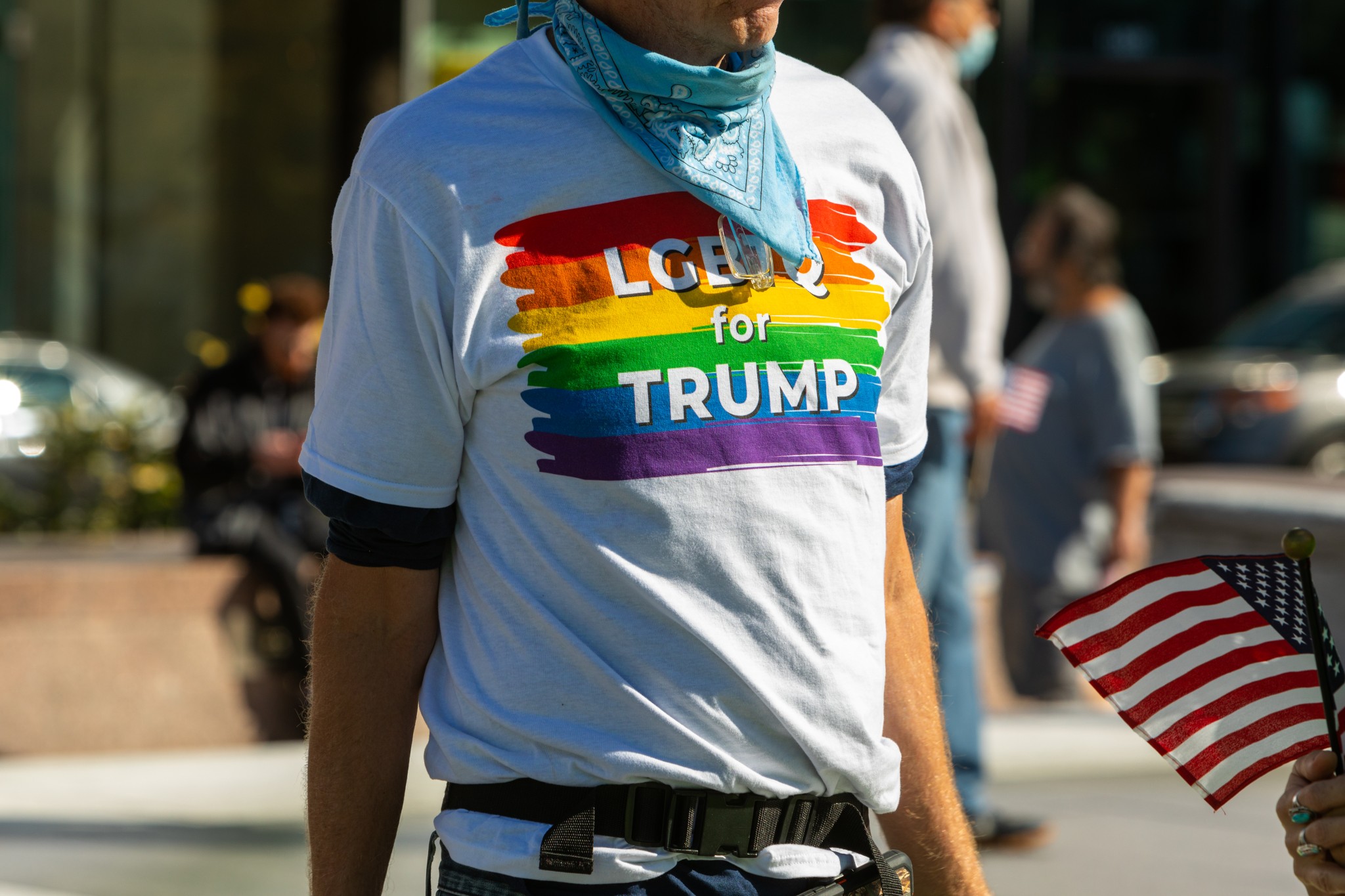 In 2013, David McCormick signed a legal brief in favor of gay marriage. In 2008, Dr. Oz said, “I’m not socially conservative. I don’t believe that we should be intruding into the private lives of homosexuals and we should not be creating obstacles during the difficult time that women have when trying to terminate a pregnancy.” It tells you a lot about the GOP’s politically correct direction that these Senate candidates in Pennsylvania paid no price for those stances while party mavens torpedoed Christian conservative Kathy Barnette. They shrugged at the liberal baggage of McCormick and Oz but shrieked at Barnette’s decade-old tweets critical of Islam and the LGBTQ revolution.

The Democrats are forever claiming that the GOP is reverting to a troglodyte past, that they have never seen a “more conservative” party, and so forth. This is all nonsense. The GOP gets more liberal with each passing year. Today’s “conservatism” is little more than a conservation of post-1960s liberalism. As evident in the attacks on Barnette, which came not just from the usual RINOs but also from supposed “conservative Republicans,” the GOP now reaffirms liberalism’s fatuous definitions of bigotry and view of a Judeo-Christian America as inherently indefensible. If liberals had a little more perspective, they would gloat over this development and rejoice at the sight of Sean Hannity and Mark Levin making their arguments for them.

Liberalism has little to fear from a GOP that champions supporters of gay marriage while declaring opponents of it “unelectable.” In the end, the GOP is perfectly comfortable with a de-Christianized America, quibbling not over the substance of liberalism but over the speed of its enactment. The squabbles between Democrats and Republicans grow increasingly trivial. They don’t turn on any deep philosophical disagreements but upon differing prudential judgments. If the burning issue of the day is “Should the teaching of immoral sex education start in high school or elementary school?”, conservatism has already lost.

The GOP’s alleged “culture war” amounts to very little. It is just a delayed and weak response to the most insane cultural conquests of the Left. But it leaves untouched most of liberalism’s gains. Any Republican, no matter how socially liberal, can pose as a sensible defender of “parental rights” next to his mindless and reckless Democratic counterparts. But this is just cynical and opportunistic posturing. Were it not an election year, the PC leadership of the GOP wouldn’t care one whit about the LGBTQ movement’s encroachment upon public schools. Before that issue caught fire, Republican National Committee chair Ronna McDaniel was sending out tweets in praise of “LGBTQ Americans.” So the GOP isn’t even opposed to transgenderism in principle. It just balks at a few of its excesses involving children and athletes because doing so makes for good politics at the moment.

Liberalism has little to fear from a GOP that champions supporters of gay marriage while declaring opponents of it “unelectable.”

Thanks to the sheer madness of the Democrats, the GOP will enjoy great success this year, even as it grows more philosophically lazy and compromised. Such a GOP will never solve America’s most fundamental problems or arrest its transformation into a secularist dystopia. That would require the recovery of a principled conservatism rooted in the natural moral law. But there’s simply no interest in that anymore in the GOP. At best, it is committed to the kind of superficial and contradictory “conservatism” of a David McCormick, who can sign a gay marriage legal brief at one moment, then call Dr. Oz a “Hollywood liberal” in the next. (Oz, note, didn’t bother to ward off this attack by pointing out that McCormick was on the ground floor of gay marriage.)

Both candidates, of course, presented themselves as MAGA-friendly “conservative Republicans,” a label that means less and less. In today’s GOP, what disqualifies a candidate is not departures from the platform but strict adherence to it. As Barnette found out, woe to the Republican who takes perennial conservative principles seriously. The coordinated smear against her was remarkable for its brazenness, slamming her as a hopeless and dangerous reactionary but somehow also a supporter of BLM and Barack Obama. Any stick, apparently, will do against a Christian conservative.

Contrary to the Left’s hysteria, the “new normal” in the GOP is not Barnette but PC Republicans who, once they gain power, just end up ratifying liberal lies. It is an arrangement liberals should welcome. They propose liberal change and then “electable” Republicans enact it for them. Recall how the “electable” Arnold Schwarzenegger implemented Gray Davis’s agenda more effectively than Davis did.

A more circumspect liberalism would see fake conservatives in the GOP as natural allies. Instead, liberals rattle on about them as “extremists.” Would that it were true. Liberals fail to recognize their own role in strengthening Trump’s grip on the GOP. By moving so far to the left, they made it possible for anyone with even a modicum of common sense to run as a Trumpian populist. A GOP, even one moving in a PC direction, was bound to benefit from liberalism’s woke crack-up. But it benefits America very little if politics is reduced to two forms of liberalism, one fast, the other slow.