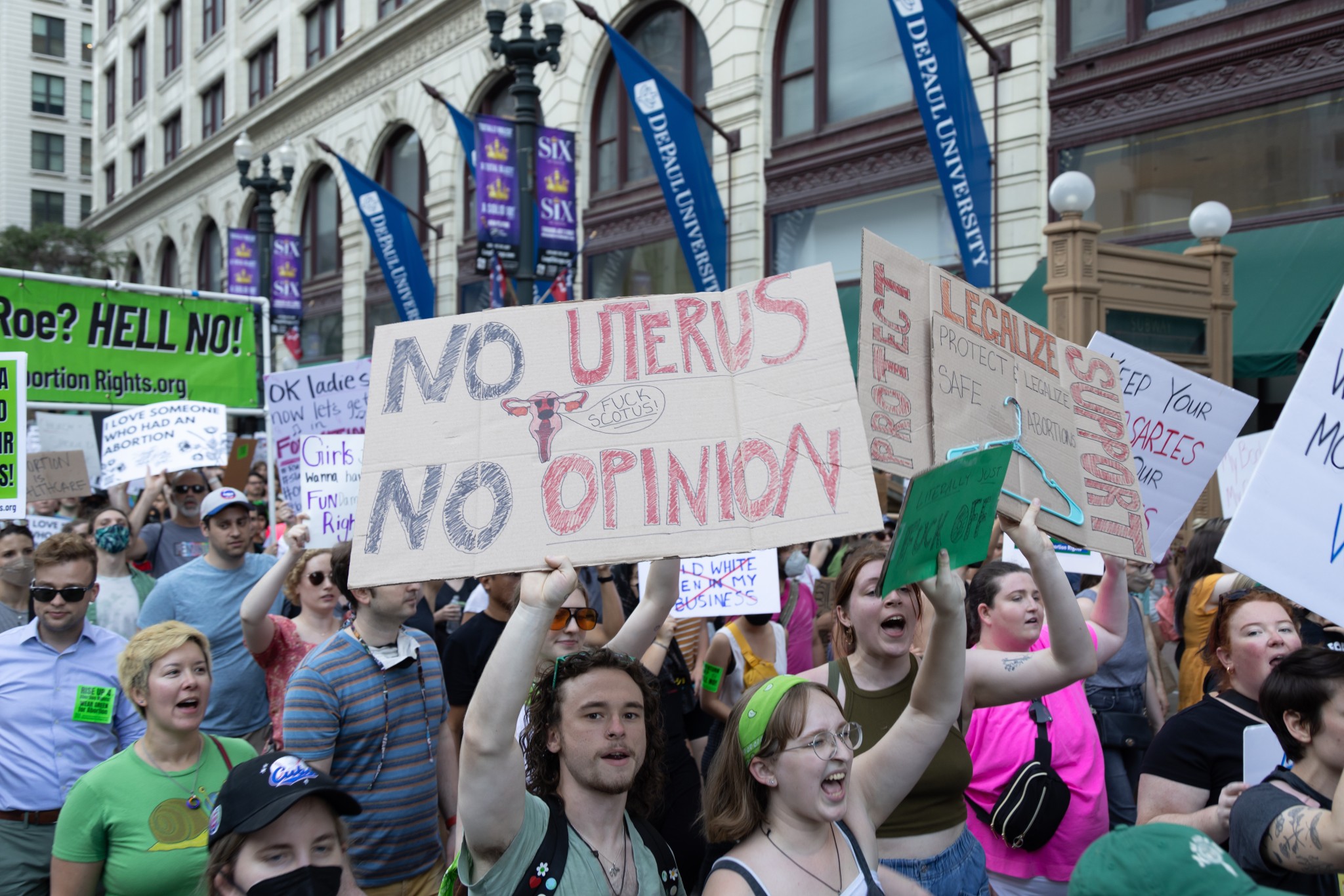 The crassness of the Democratic response to the collapse of Roe v. Wade is beyond parody. Even the coldest utilitarian philosophers of the past look moderate by comparison to the pro-abortion Democrats. The killing of unborn children, they tell us, is central to the “economy.” Though not typically worried about productivity, they claim that the absence of abortion will hurt it, causing the “labor participation” rate to drop. Motherhood, according to this perverse line of thinking, is bad for the economy and killing future workers is good for it.

Some of the Democrats are even clamoring for the transformation of federal lands and national parks into enclaves for abortion. They oppose gas and oil production on them but not abortion mills. “The Department of Justice and all relevant agencies could analyze the types of reproductive health services that could be provided on federal property, especially in states where such services are limited by state law or regulation,” writes Sen. Elizabeth Warren.

“A nation that kills its own children has no future,” said Pope John Paul II. But to hear the Democrats talk, one would think the opposite — that nothing imperils a country more than a lack of access to abortion. Michelle Obama says that she is “heartbroken” for the “teenage girl, full of zest and promise, who won’t be able to finish school or live the life she wants because her state controls her reproductive decisions.” The moral bankruptcy of this view is staggering. It equates the good of women not with virtue but with vice and assumes falsely that a woman’s “zest and promise” will remain undimmed by an abortion. Studies on the trauma of abortion indicate otherwise.

“Women will die,” says Hillary Clinton, completely ignoring the deaths of tens of millions of female unborn children since Roe and the health hazards of abortion for women.

Barack Obama once famously said that he didn’t want his daughters “punished with a baby.” In his post-Roe comment, he made sure to avoid the word “baby,” referring only to pregnancies and the woman’s body: “Instead, it simply forces folks to give up any constitutionally recognized interest in what happens to their body once they get pregnant. Under the Court’s logic, state legislatures could dictate that women carry every pregnancy to term, no matter how early it is and no matter what circumstances led to it — even rape or incest.”

“Parents and grandparents,” according to these Democratic leaders, don’t fear abortions in their family but fecundity. The assumption underlying all of their appalling rhetoric is that the unborn child is a burden, not a blessing.

Alexander Sanger, the grandson of Planned Parenthood founder Margaret Sanger, has argued that “the unborn child is not just an innocent life” but a “liability, a threat, and a danger to the mother and to the other members of the family.” This hostility to the unborn is implicit in the Democrats’ ghoulish approach to abortion. The value of the unborn child, to the extent that the child has any in the eyes of Democrats, derives not from the child’s humanity but from the child’s utility and desirability. An “unwanted” child has no rights, according to the Democrats.

These same Democrats used to tell us that a country can be judged by how it treats its weakest members. They are failing that civilizational test abysmally. No one is more vulnerable than an unborn child, whose fate the Democrats view nonchalantly as a matter of eugenics. “Frankly I had thought that at the time Roe was decided, there was concern about population growth and particularly growth in populations that we don’t want to have too many of,” said the late Supreme Court Justice Ruth Bader Ginsburg. After Roe collapsed, the hideous CNN commentator Ana Navarro defended that view, casting abortion as a solution to disability.

For Kamala Harris, who is now Biden’s abortion czar, one of the tragedies of Roe’s collapse is that it may put a crimp in the hedonistic lifestyle of America’s young men. “If you are a parent of sons, do think about what this means for the life of your son. And what that will mean in terms of the choices he will have,” Harris said.

All these justifications for abortion are ugly and ignoble. They expose the moral and philosophical rot at the center of the Democratic Party. For all of their blather about “progress,” the Democrats favor a primitivism no different from the pagans who left unwanted children on hilltops to die. Their whole agenda rests on a human rights violation, which makes it impossible to take any of their moral claims seriously. As we have seen on abundant display in their frenzied reaction to Roe’s demise, the Democrats stand not for the “little guy” but for a cruel solipsism that snuffs him out.