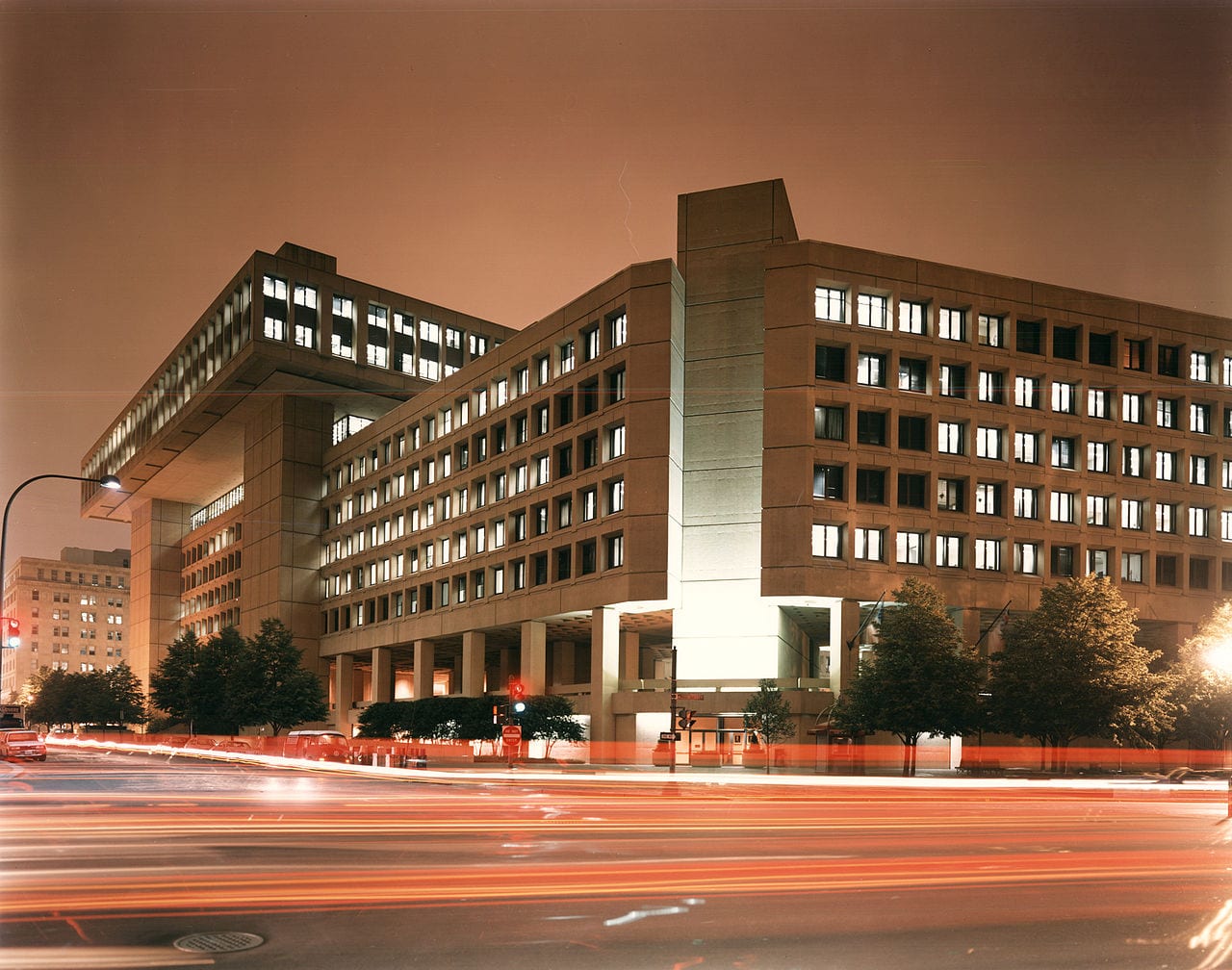 The FBI’s counterintelligence probe of Trump marks one of its lowest moments of political paranoia. As anti-Trump hysteria, before and after his election, swept through Washington, D.C., Comey and his staff succumbed to it, turning the FBI into an extension of the Democratic Party. Hillary Clinton’s opposition researcher, Christopher Steele, might as well have had an office down the hall from Comey, such was the FBI’s absurd reliance upon Steele’s smears. It was bad enough that the FBI had already treated multiple members of Trump’s campaign as “probable” Russian agents during the campaign, based on nothing more than flaky partisan hunches. It then on even thinner grounds placed a president in that category too. Out of months of obsessing over Trump — from vows to “stop” his candidacy to talk of an “insurance policy” in the event that he won — Peter Strzok and company hatched one of the most half-cocked probes in the history of the FBI.

Under normal circumstances, the discovery of such a meritless and outré investigation would spark outrage, as it confirms that the FBI under Comey had become a rogue agency engaged in what amounted to the beginnings of a coup against a sitting president. Senior leaders at the FBI responded to Comey’s firing like members of a cult or a banana republic, unleashing agents on Trump in the hopes of catching him out in Russia-related impropriety. The gross and abusive politicization at the FBI is the obvious story here, yet the media portrays the probe with somber respect, as if it still reflects badly on Trump rather than an out-of-control FBI. Were official Washington not in the grip of obsessive Trump hatred, it would see the story as a stunning indictment of the FBI for squandering its objectivity in the pursuit of low and paranoid politics. In the past, the media chastised paranoid FBI agents for their “McCarthyism”; now they turn them into heroes, even as their suspicions prove embarrassingly hollow.

According to ABC’s Jonathan Karl, the Mueller investigation into which the counterintelligence probe flowed will yield “zero evidence” of collusion: “We are now just, I believe, weeks away from getting a final report from Robert Mueller, and there is so much anticipation, so much speculation about what he is going to show. He’s been looking into, you know, this whole range of issues. And I am led to believe by people who have interacted with the special counsel that we should be prepared for him to release a report that is anti-climactic.”

If you strike at a king, you better kill him, the old saying goes. But in Trump-hating Washington, the FBI could strike at Trump, miss, and still receive a pat on the head from the ruling class. The media reports very gravely on the supposed reasons for the probe — that Trump had made a joke about the Russians finding Hillary’s missing emails, that Trump’s aides had weakened the Russian plank in the GOP platform (a bogus claim that has been debunked repeatedly), that Trump’s political and foreign policy moves struck FBI senior leaders as too friendly to Putin, and that Trump fired Comey. These are manifestly unserious reasons for treating anyone as a traitor, much less a president. And since when did political analysis become part of the FBI’s criteria for investigations? Could Department of Justice standards really be that unrigorous? If so, all Americans should shudder. If a president can be investigated on such sketchy grounds, how much more vulnerable are citizens without power?

That such an unfounded probe could even begin speaks to the total disappearance of apolitical objectivity and circumspection inside Comey’s FBI. It had become a ruling-class echo chamber, a complacent club for politicized senior leaders whose sense of entitlement was so deep that they could treat the chief executive worse than a common criminal.

The media’s account of the FBI’s internal discussion before launching the probe captures the warped groupthink among its senior leaders. “In the chaotic aftermath at the FBI following Director James Comey’s firing, a half-dozen senior FBI officials huddled to set in motion the momentous move to open an investigation into President Donald Trump that included trying to understand why he was acting in ways that seemed to benefit Russia,” reported CNN.

James Baker, then-FBI general counsel, said the FBI officials were contemplating with regard to Russia whether Trump was “acting at the behest of and somehow following directions, somehow executing their will.”

“That was one extreme. The other extreme is that the President is completely innocent, and we discussed that too,” Baker told House investigators last year. “There’s a range of things this could possibly be. We need to investigate, because we don’t know whether, you know, the worst-case scenario is possibly true or the President is totally innocent and we need to get this thing over with — and so he can move forward with his agenda.”

Given such an oddly formulated discussion — where Trump’s non-traitorous status was treated as an “extreme” possibility rather than a working assumption — it is no wonder the investigation proceeded. Only in a room full of liberals who despised Trump — and almost every last one of them in that room, from Strzok to Lisa Page to Andrew McCabe, fall into that category — could the FBI have convinced itself that it was in America’s patriotic interests to treat her president as guilty until proven innocent.