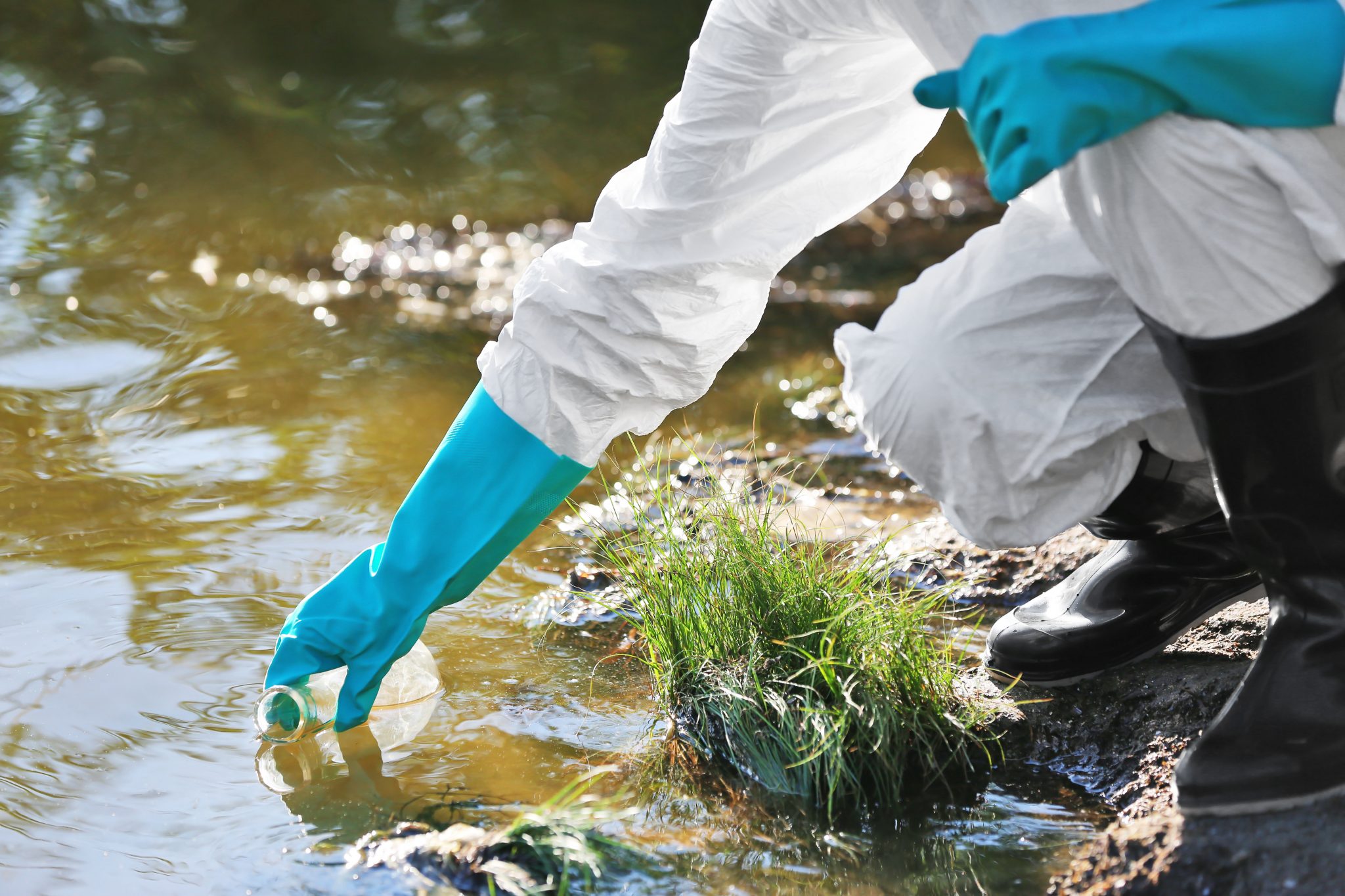 Former Colorado Sen. Gary Hart attracted attention in the 1980s with a proposal to cut America’s defense budget in half. That was not unusual in the post-Vietnam era, but what made Hart stand out (enough to become front-runner for president in 1988) was his insistence that such a plan would strengthen, not weaken, America’s defense. He advocated greater numbers of smaller ships, planes, tanks, and other equipment, famously saying, “Bigger is not better — only better is better.”

I was reminded of the slogan by a Richard Epstein op-ed in the Wall Street Journal, analyzing the Trump administration’s plan to reform the nation’s main environmental procedure law. He mentions a number of proposals that would “speed replacement of old, dirty projects with cleaner new ones,” and points out how the environmental permitting process can actually block environmental improvements. In that context, perhaps “better” is not even allowed.

The 50-year-old National Environmental Policy Act (NEPA) outlines the process for federal agencies to analyze the environmental impacts of various actions, especially issuing permits for infrastructure projects. That includes highways, bridges, power plants, pipelines, power lines, reservoirs, large buildings, airports, energy production, and nearly all activities on public land — anything that might have an impact on the environment, and that requires a government agency to issue a permit, make a decision, or take any other kind of action.

Under the NEPA process, agencies often determine that a project has no significant effect on the environment, and issue a Finding of No Significant Impact (FONSI), which green-lights the project. Otherwise, an agency must go through an elaborate, time-consuming, and expensive process to estimate the project’s impact. They use either an Environmental Assessment (EA) if the impact can be readily mitigated, or a more thorough Environmental Impact Statement (EIS) if it is more complicated.

Over the years, most agencies, especially EPA, have blurred that distinction and treat EA and EIS processes almost the same. That requires a lengthy written report (often the size of multivolume large-city phone books) describing the need, analyzing various alternatives, discussing the environmental impacts of each, and outlining plans for mitigation. The preliminary report must then be available for public comment for at least 45 days, often followed by a Supplemental EIS (SEIS) responding to those public comments, and explaining why the particular alternative was selected. Then there is a minimum 30-day waiting period, followed by a Record of Decision (ROD), also a large book or set of books rehashing the same information. One quirk in the law is that options considered must always include the “no action alternative.” It is virtually never selected, but must be analyzed anyway to explain why doing nothing won’t solve the problem.

Originally, the Government Accountability Office said EISs for “even large complex energy projects” were expected to take about a year. Today, the average EIS takes 4.6 years. The original NEPA regulations said an EA should be 150-300 pages long, but today the appendices alone average 1,037 pages. The largest EIS to date was for the 12-mile reconstruction of I-70 in Denver. It took 13 years and (not including several preliminary drafts) was 8,951 pages long, plus 7,000 pages of appendices. The EIS for dredging Savannah Harbor in Georgia took 14 years. The required time and expense have skyrocketed because of the other process, some say the “real process,” that NEPA created.

The law explicitly authorizes citizens to sue government agencies for not properly following the procedure. In fact, citizen lawsuits are the primary method for enforcing NEPA. Anyone can bring a lawsuit against the responsible agency for violation of NEPA, and that has become a massive industry. Environmental organizations in particular file lawsuits at the rate of three a day, more than a third of them against government agencies, often resulting in injunctions that block projects for years.

The Trump administration is trying to reform the NEPA process, to speed up analyses and decisions, just as almost every administration before it has tried. All reform efforts tend to stall for one simple reason: they are a threat to the lawsuit industry and the organizations that profit from it. Those groups invariably accuse administrations of trying to “gut the nation’s environment laws” and “put polluters in charge,” just as they have accused the current administration.

Speeding up the permitting process — even to replace old, outdated, and dirty projects with newer and cleaner versions — may still not be good enough for those who benefit from delay. Perhaps to them, “better” is not “better” at all. They prefer the no-action alternative.

Greg Walcher is president of the Natural Resources Group and author of Smoking Them Out: The Theft of the Environment and How to Take it Back, now in its second printing. He is a former head of the Colorado Department of Natural Resources, and former President of Club 20.