by David Catron
A Katz/Shutterstock.com 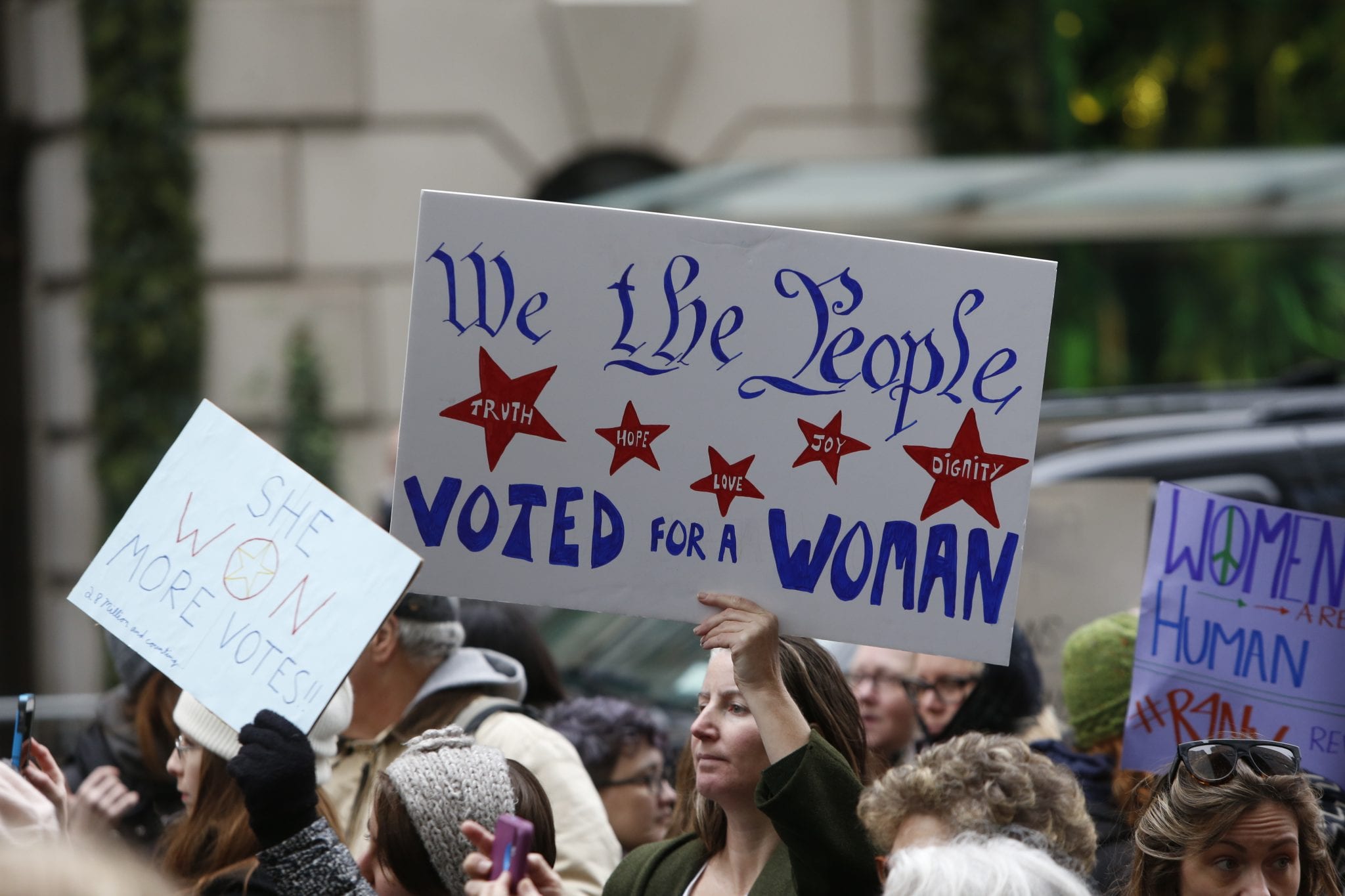 The latest attempt by the Democrats to avoid the exigencies of the Electoral College is the National Popular Vote Interstate Compact (NPVIC). They have been selling this scheme as a conservative compromise between progressives who would abolish the “obsolete” institution outright and reactionaries who wish to preserve an “inequitable and racist” provision of the Constitution. In reality, NPVIC is just another effort to endow the heavily populated, Democrat-dominated regions of the country with even more political power than they already wield. Fortunately, it is doomed to failure. If you haven’t read the official NPVIC pitch, here’s what it would accomplish, according to its official website:

The National Popular Vote interstate compact would guarantee the Presidency to the candidate who receives the most popular votes across all 50 states and the District of Columbia. The bill ensures that every vote, in every state, will matter in every presidential election. The bill is a constitutionally conservative, state-based approach that preserves the Electoral College, state control of elections, and the power of the states to control how the President is elected.

How would NPVIC achieve this miracle? There would be a formal agreement among various states controlling 270 or more presidential electors who would be required to cast their ballots for any candidate receiving the most popular votes across the country — even if some other candidate wins a majority in any of the signatory states. A brief perusal of the current signatories to this compact will render its true objective all too clear. Thus far, 15 states and the District of Columbia have joined the movement, and all are owned and operated by the Democratic Party. Among them, they control 196 electors, and they boast that NPVIC “will take effect when enacted by states controlling 74 more electoral votes.”

Here is the current list of NPVIC signatory states and the number of electors they control: California (55), New York (29), Illinois (20), New Jersey (14), Washington (12), Massachusetts (11), Maryland (10), Colorado (9), Oregon (7), Connecticut (7), New Mexico (5), Rhode Island (4), Hawaii (4), Delaware (3), Vermont (3), and the District of Columbia (3). There are seven additional states in which at least one legislative chamber has thus far approved the measure and another in which both houses of the legislature have approved it. If they pass the measure, the NPVIC states will claim the right to choose the president. This claim will conflict with at least two constitutional provisions, including the 12th Amendment, which states:

The 12th Amendment was adopted for the express purpose of preventing what NPVIC is designed to accomplish. This is why it begins with the words, “The electors shall meet in their respective states.” Its purpose is to assure that the electors of one state, particularly one with a large population, cannot influence those of another state. It was adopted in 1803 pursuant to the chaotic election of 1800 between Thomas Jefferson and John Adams, which eventually had to be decided in the House of Representatives. NPVIC also runs afoul of Article I, Section 10 of the Constitution, which is by no means ambiguous: “No State shall, without the Consent of Congress … enter into any Agreement or Compact with another State … ”

It goes without saying that these violations of the Constitution would inevitably produce an avalanche of lawsuits from the states. The ensuing litigation would certainly result in a Supreme Court battle that would be far more arcane than Bush v. Gore, and the inevitable ruling against the signatories to NPVIC would result in a Democratic reaction that would make their 2016 antics seem rational by comparison. Moreover, even if the constitutional issues raised by the compact could somehow be resolved amicably, there is virtually no possibility that the Democratic signatories to NPVIC would honor it if a Republican won the popular vote rather than a Democrat. As Professor Norman R. Williams writes in the Harvard Law Review:

[A] withdrawal from the NPVIC would violate the terms … but the Constitution trumps interstate compacts and does so whether Congress ratifies the NPVIC or not. And, sure, other states will undoubtedly sue to compel the withdrawing state to comply … but that lawsuit will likely fail for the reason just discussed. Even more importantly, the very fact that the presidential election would again be decided by the U.S. Supreme Court would again throw the nation into turmoil.

All of this could be avoided if the Democrats were truly interested in “one person, one vote.” That goal could be accomplished without the convoluted process proposed by advocates of the National Popular Vote Interstate Compact. The states could pursue reform by simply choosing to allocate their electoral votes proportionally. Nebraska and Maine have already changed their allocation systems to something approximating this method, and it involves no conflict with the Constitution. It would, however, reduce the electoral power that the big Democratic states wield. If California went to such a system, for example, at least 20 of its 55 electoral votes would go to Republicans. New York would face a similar electoral fate.

This is why no Democrat-controlled state would dream of going to a fully proportional system. It is why they have concocted the unconstitutional and undemocratic National Popular Vote Interstate Compact. They aren’t interested in genuine electoral reform, and the claim that NPVIC is a “conservative compromise” doesn’t pass the laugh test. They want to shift more power to heavily populated, Democrat-dominated regions and keep the electoral advantage they already possess in large states like California, New York, and Illinois. NPVIC is, in other words, just another Democratic scam to rig a game they can’t win honestly.