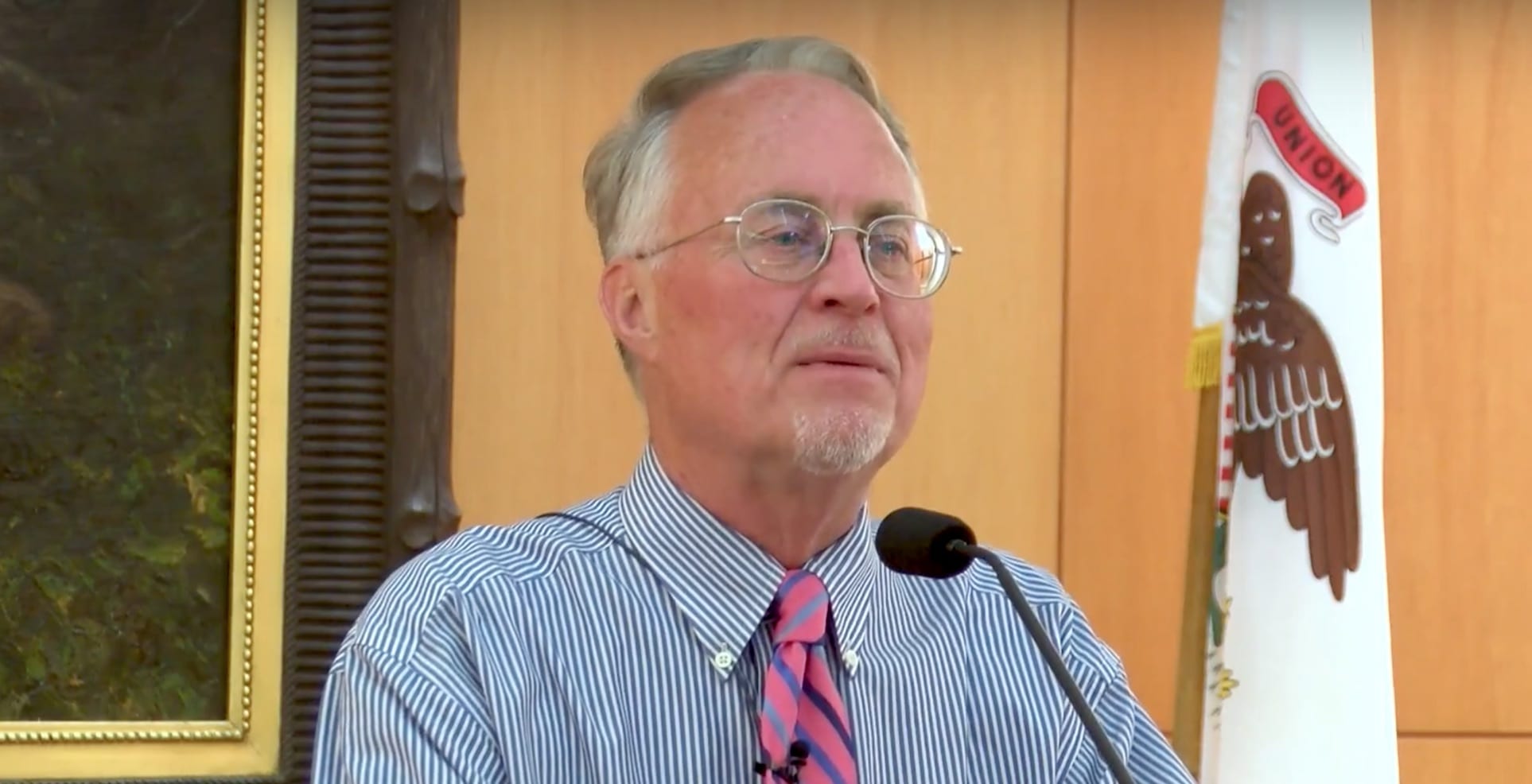 “Bombshell” best describes David Garrow’s lengthy piece “The Troubling Legacy of Martin Luther King.” The article not only obliterates what we think we know about one of the most beloved figures in American history, it, like a bombshell, hurts people. This includes the many admirers of Martin Luther King but also the various figures, including alleged paramours still alive, named in the article.

The manner in which the government assembled the derogatory information on King — gathered with the approval of Democratic officials, including Attorney General Robert Kennedy, all feigning support for the civil rights leader — sickens in a literal sense. Using King’s association with various figures involved with the Communist Party, the FBI bugged hotel rooms and surveilled King vigorously. Yet, the bureau focused not on these ties — Garrow notes the bureau’s disinterest in payments from Stanley Levison to King at the same time Levison helped bankroll the Communist Party — but instead fixated on the preacher’s sexual pursuits behind closed doors. In this, the FBI more resembled TMZ than a law-enforcement agency. Garrow insists that, however morally corrupt the bureau’s activities, they passed muster legally.

“The FBI began wiretapping King’s home and Southern Christian Leadership Conference (SCLC) office in Atlanta on November 8, 1963, pursuant to Attorney General Robert F. Kennedy’s written approval,” Garrow writes. “For the previous 18 months, the FBI had insistently told Kennedy that King’s closest and most influential adviser, New York attorney Stanley D. Levison, was a ‘secret member’ of the Communist Party USA (CPUSA). Kennedy’s aides, and finally his brother — the President of the United States — warned King to cease contact with Levison, but King’s promised compliance was dissembling: he and Levison communicated indirectly through another attorney, Clarence Jones, who, like Levison, was himself already being wiretapped by the FBI. Presented with evidence of King’s duplicity, plus FBI claims that King had told Levison that he was a Marxist, a reluctant Attorney General approved the FBI’s request to place King under direct surveillance too.”

This surveillance included a wiretap in King’s home, bugging numerous hotel rooms in which he stayed, and electronic surveillance on his associates. Few figures could endure such committed voyeurs with reputations fully intact. Belatedly, King’s takes a hit.

“Within weeks, the FBI’s wiretap on King’s Atlanta home confirmed the Bureau’s expectations,” Garrow notes. “On December 15 King ‘contacted a girlfriend by the name of Lizzie Bell,’ and the FBI mobilised to ‘determine more background information regarding this girl.’ Six days later, ‘King was in contact with a girlfriend in Los Angeles,’ Dolores Evans, the wife of a black dentist. California agents were tasked to investigate Evans ‘in connection with counter-intelligence program,’ i.e. the Bureau’s subsequently notorious COINTELPRO dirty tricks playbook. That same day King was ‘in contact with another girlfriend, Barbara Meredith,’ a member of his Ebenezer Baptist Church congregation, and ‘a file was opened on Barbara Meredith in order to determine more information regarding her background and activities in connection with counter-intelligence.’”

The most peculiar episode in the FBI’s information gathering involved Don Newcombe, the Dodgers pitcher who won the Rookie of the Year, Cy Young, and MVP awards. Newcombe, fearful the information would find its way into the wrong hands, alleged that King had impregnated a married in-law. An FBI memo states that Newcombe “believes King fathered a baby girl born to this woman inasmuch as her husband is allegedly sterile. The child resembles King to a great degree and King contributes to the support of this child. He calls this woman every Wednesday and frequently meets her in various cities throughout the country.”

This punch-in-the-gut article undoubtedly knocks the wind from its author most. David Garrow, who won a Pulitzer for a biography of King, boasts membership in the Democratic Socialists of America, and remains, alongside Taylor Branch, the most acclaimed biographer of the civil rights leader, undoubtedly becomes not only part of the story — a fate dreaded by historians — but a villain in it. Most U.S. press outlets ignore his shocking research. The Washington Post, which rejected his article, focuses not so much on his revelations but the critical reaction to them in its story, “‘Irresponsible’: Historians Attack David Garrow’s MLK Allegations.” At its conclusion, Garrow displays a naïveté in answering whether he worries about the publication damaging his reputation. “No,” he maintains. “Not at all. I think that’s impossible.” In the final line of his article published by the UK’s Standpoint magazine, Garrow writes that some aging King scholars — he is only 66 — may not live to see the 2027 release of the transcripts and audio, suggesting a motive for releasing an article on the summaries now before others get the jump on the information or before the grim reaper gets the jump before 2027.

Despite FBI summaries, often relying on the word of interested parties peddling gossip, sometimes including false information, Garrow does not seem to doubt the accuracy of the information he publishes.

Without question [Assistant FBI Director William C.] Sullivan and his aides had both the microphone-transmitted tape-recording, and a subsequent full transcript at hand while they were annotating their existing typescript; in 1977 Justice Department investigators would publicly attest to how their own review of both the tapes and the transcripts showed them to be genuine and accurate. Throughout the 1960s, when no precedent for the public release of FBI documents existed or was even anticipated, Sullivan could not have imagined that his and his aides’ jottings would ever see the light of day. Similarly, they would not have had any apparent motive for their annotations to inaccurately embellish upon the actual recording and its full transcript, both of which remain under court seal and one day will confirm or disprove the FBI’s summary allegation.

But the motives that compel crime fighters to become peeping toms indicate a bias that could certainly lead to exaggerating events. J. Edgar Hoover, who publicly called King a “notorious liar,” presumably did not seek information rebutting that characterization. Possibly agents stretched the truth to please the boss. It seems implausible that they fabricated everything out of whole cloth.

If King’s reputation suffers, more so do his FBI antagonists’. They did him dirty. Their zeal to sully him affirms his cause. Racism ran so deep among the most powerful people in the American government that they devoted an exorbitant amount of money and substantial manpower resources to bring down the leader of the civil rights movement with tactics that could only earn the designation “criminal” if undertaken by citizens not employed by the Justice Department. One disturbing letter sent to King from the FBI seems to attempt to blackmail him into suicide. And if King sat by while a “forcible rape” took place in front of him, what does it say about the law enforcement officers who sat idly by in a nearby room? Why did they not kick down the door? Because they acted as watchers and not watchmen. Our government is creepy.

The release of the audio and transcripts in 2027 contradicts or confirms the FBI summaries. One imagines that, for some, hearing does not mean believing, and for others, hearing little that meshes with the description does not alter their assessment. When narratives clash with facts, facts rarely win.