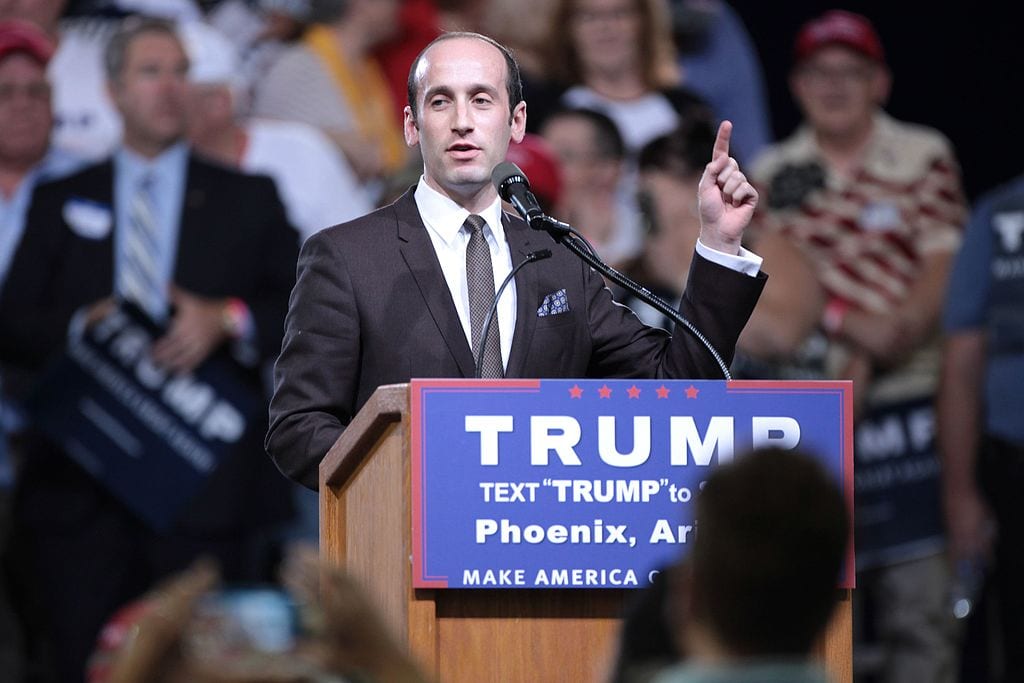 One of the media’s favorite refrains against Donald Trump in 2016 was that he lacked the “temperament” and “maturity” to govern. The charge was usually leveled by the most ill-tempered, immature journalists imaginable. It is typical of the left, which owns almost all of the media, to demand “civility” of its opponents while granting itself limitless incivilities.

In the grip of government power, when they need to tame their opposition, liberals will pompously talk about the “rules of decorum.” But the moment they are out of power they immediately start breaking them. In the 1990s, the rattiest members of the Clinton administration famously called for a “civility commission,” which led to a sham group at the University of Pennsylvania, populated mainly by uncivil liberals, becoming upset at Rush Limbaugh and company for challenging their power.

The relativism underpinning liberalism makes it hopelessly willful. Its relationship to civility is determined not by any principle independent of human will but by pure political opportunism. Insofar as civility is useful to gaining or preserving power, liberals pretend to honor it. But the moment civility becomes an impediment to holding or regaining power, they give themselves permission to violate it. The “ends” suddenly justify the means, and anyone who questions their uncivil behavior fails to see the “higher” good at stake.

In this atmosphere, anything goes, at both the low and high ends of liberalism, as we have seen since Trump’s victory: Upper East Side liberals trotting over to Central Park to watch a play in which a Donald Trump character is stabbed to death; audiences laughing at comedienne Kathy Griffin for holding up a mock-severed, bloody head of Trump; liberals retweeting actor Peter Fonda calling for Trump’s son to be thrown into a “cage with pedophiles”; liberal activists cheering attempts to throw Ivanka Trump off a plane; liberal activists congratulating a restaurant for refusing to serve Sarah Huckabee Sanders. In the latter case, the only surprise is that the restaurant didn’t poison her. Maybe that will happen in Trump’s second term.

In the Bush years, liberals threw cakes at reviled conservatives. Now they kick them out of restaurants before dessert, while simultaneously demanding that Christians make cakes for gay nuptials. It is amusing to see supposedly “serious” liberal publications join in the madness. In the last week or so, they flat-out fabricated a Time cover (depicting a child at the border not separated from her family as if she was), falsely accused a border official of sporting a Nazi tattoo (that came courtesy of the “high-brow” liberals at the New Yorker), and ran a hit piece on Trump aide Stephen Miller based on his time in elementary school.

The last item is my favorite. It is not enough for the media to investigate Miller’s high school years in Santa Monica, when he busied himself with such nefarious activities as saying the Pledge of Allegiance. No, now they have got him dead to rights on his troubling lack of neatness and inclusiveness in the third grade. Some editor at Politico thought it a good idea to run a piece by one of his classmates who sat next to him during that momentous year.The author of the piece, John F. Muller, is still sore at Miller for not laughing at his story about a “mixed-up chicken”:

It was difficult to make Stephen laugh. I found him difficult to reach at all, and so, it seemed, did most everyone else. He was frequently distracted, vacillating between total disinterest in everything around him — my stories, of course, included — and complete obsession with highly specific tasks that could only be performed alone.

Miller was also “obsessed with tape and glue” and wanted a demarcation line between Muller’s side of the desk and his own, according to the author:

The formality of this struck me as odd. I was a fairly neat kid, at least at school, and I had never spread my things to his side of the desk. Stephen, meanwhile, could not have been much messier: His side of the desk was sticky and peeling, littered with scraps of paper, misshapen erasers and pencil nubs.

Muller detected “channeled hostility” in Miller’s picking at the tape along the demarcation line. Nor did he care for Miller’s manner of playing with glue, which smacked of a narcissistic wall-building instinct inside of him:

…it is at least poetic that Stephen was bent on building a nonsensical wall even back then, a wall that had more to do with what lay inside him than with what lay beyond. He thought he was trying to keep out the chaos of the world, when really he was looking for a way to explain away the chaos on his own side of the desk. For that was where chaos had always been.

The author’s bio at the end of the piece describes him as a former “lecturer at Harvard Law School.” That sounds about right. The liberal elite has never outgrown its childishness, which always resurfaces once it is stripped of power. It went from raging against Trump’s lack of “temperament” to throwing a temper tantrum worthy of a third-grader.