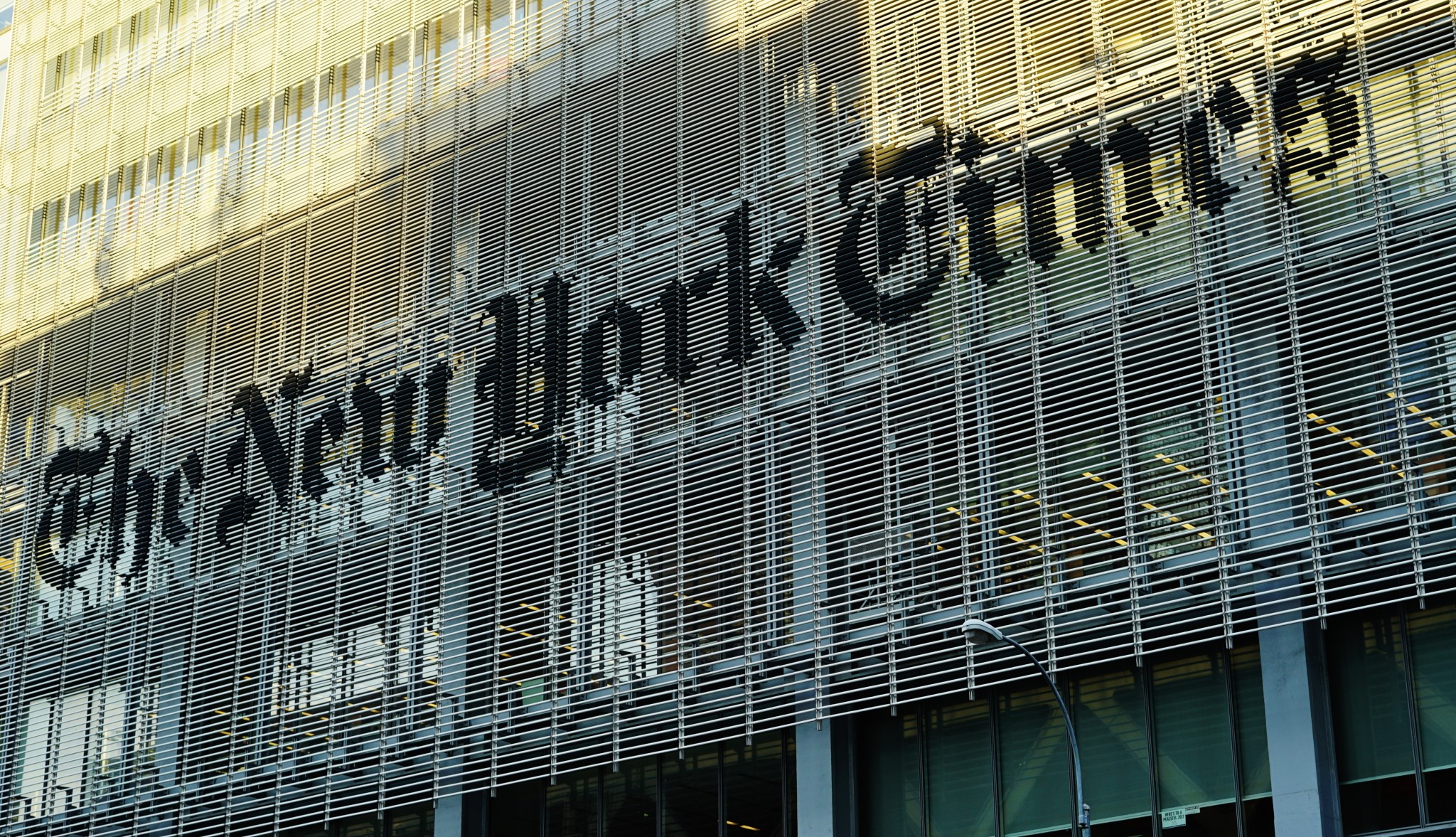 Following the reversal of Roe v. Wade, mainstream media outlets have collectively pushed the narrative that women — or “people,” as these outlets term women — will be surveilled by law enforcement officials who will use period-tracking apps, location trackers, and internet browsers to gather “evidence” to prosecute them for receiving abortions.

This whole campaign is built on a lie. None of the states banning abortion or placing strong restrictions on it have laws that penalize women for having abortions. Instead, all of these laws are aimed at prosecuting abortion providers. This applies to more recent laws as well as laws passed over 100 years ago.

For instance, Michigan’s 1931 law outlawing abortion says that anyone who administers drugs or employs an instrument to cause an abortion as well as those who sell abortion drugs will face a penalty. There is no penalty for women who receive abortions.

A bill was proposed in Louisiana that would classify abortion as homicide and allow for women to be charged for procuring them. That law, however, was pulled from debate in May after intensive opposition from pro-life advocates, including Louisiana Right to Life, the Louisiana Conference of Catholic Bishops, and the National Right to Life Committee.

The media pushes the narrative that women who seek out abortions will have to use a Tor Browser and VPN, avoid surveillance cameras, and shut off their phone or the government will prosecute them.

“A Google search for a reproductive health clinic, online order for abortion pills, location ping at a doctor’s office and text message about considering ending a pregnancy could all become sources of evidence,” warns the Washington Post.

That Washington Post article was headlined “Seeking an abortion? Here’s how to avoid leaving a digital trail.” One of the Guardian’s articles pushing this narrative was titled “Abortion surveillance: in a post-Roe world, could an internet search lead to an arrest?” Meanwhile, the Los Angeles Times headlined an article “The end of Roe means we’ll be criminalized for more of our data.”

Consider how the New York Times characterized these articles: “In the days since the Supreme Court overturned Roe v. Wade, eliminating the constitutional right to abortion, there have been gobs of published material and warnings from privacy advocates about how digital bread crumbs might expose women seeking abortions to potential legal jeopardy.”

The Times uses a vague enough claim, that women could face “potential legal jeopardy,” to get around the fact that there is no actual legal danger for women who seek out abortions. It’s deliberate deceit and fearmongering.

Another Times article intimated that “Surveillance made possible by minimally-regulated digital technologies could help law enforcement or even vigilantes track down women who might seek abortions.” Conveniently not mentioned? No law can prosecute women for doing this.

Joining the Times in vague claims that women need to engage in extreme secrecy to avoid prosecution for receiving abortions is the Guardian’s assertion that data could “make it easy for law enforcement to track down people searching for information on or seeking abortions in states where the practice would get criminalized.”

NBC News at least acknowledges that “states with abortion bans have focused punishment on the providers and not those seeking or self-managing an abortion.” Yet it claims that “women will still be in the line of fire.”

Farah Diaz-Tello, the senior counsel for pro-abortion legal group If/When/How, told NBC News: “We anticipate an increase in people being criminalized in spite of what the law says, because of the additional surveillance, stigma and scrutiny on pregnancy outcomes on people who are suspected to have had abortions.”

NBC writes of two past legal cases, that of Purvi Patel and Latice Fisher, which it says “could foreshadow how prosecutors might approach criminal suits” against women who receive abortions.

Here’s the catch: both of these cases involve women whose children were born alive.

Purvi Patel’s child was born alive, according to a jury. After going to the hospital for bleeding, Patel told doctors that her baby was stillborn and that she had put the child in a dumpster behind a Target. She had texted her friend at some point: “Just lost the baby.” Patel had texted the same friend that she had attempted to induce an abortion by taking abortion pills from Hong Kong.

Patel was found guilty of child neglect and feticide but the feticide charge was vacated by the Indiana Court of Appeals because it said that the state had not proven that her child would not have died had she sought medical attention.

This is how NBC describes the case of Latice Fisher: “In 2017, a Mississippi prosecutor indicted Latice Fisher, a mother of three, for second degree murder after she experienced a stillbirth.”

This is how a local newspaper described what happened: “Fisher was indicted on the second-degree murder charge in January 2018 after an autopsy was performed by the state medical examiner’s office that determined the baby was alive at the time of his birth and died due to asphyxiation.” Prosecutors said she had researched abortion drugs prior to the death of the child. The second-degree murder charge was dropped and Fisher did not face further charges.

It would be a total misrepresentation to say that either of these cases represents the prosecution of a woman for having an abortion. The media regularly engages in this dishonesty, spinning other charges against women for the death of their infant children as charges for abortion.

The media wants Americans to believe that pro-life states are prosecuting women for having abortions. It’s a deliberate and deceitful political ploy to rile up anger and fear toward pro-life state governments. It reveals the media’s purpose in its abortion journalism: to achieve abortion-on-demand everywhere at any time.