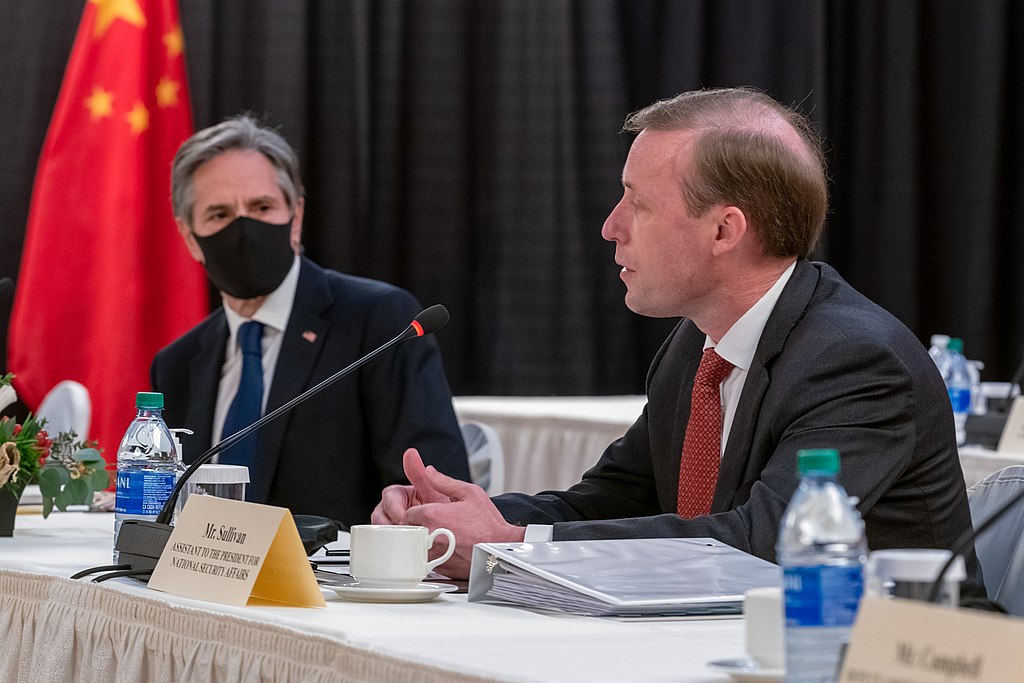 The greatest source of interference in the 2016 presidential election came not from any foreign government but from our own. As Hillary Clinton claimed that Trump was colluding with Russia, she was prodding her friends in the Obama administration to spy on his campaign. The prodding worked. The FBI launched an improper investigation into candidate Trump and then continued it after he won, thereby hobbling his presidency. In the annals of dirty political tricks, Hillary’s smear of Trump deserves a high and special place. Yet the media, even as it rattles on about threats to our democracy, remains largely uninterested in Hillary’s mischief.

Journalists have yawned over John Durham’s indictment of Hillary Clinton campaign attorney Michael Sussmann. Sussmann, according to the indictment, pushed the FBI to investigate a bogus claim tying Trump to a Kremlin-linked bank, all while concealing his work for Hillary. MSNBC, which normally claims to be so worried about the manipulation of our democracy, is mounting a defense of Sussmann.

Like a person who causes a car crash and then strolls up to the scene as an innocent bystander, Hillary spent crucial moments of the 2016 campaign commenting on smears of Trump that she had secretly financed and orchestrated. She set in motion the Trump-Alfa Bank story, persuaded a pliable media to cover it, then sent out a press release as if she was merely responding to a story that had popped up in the news. Implicated in this dirty trick is Jake Sullivan, Biden’s national security adviser.

“In the closing days of the 2016 race, former Secretary of State Hillary Clinton tweeted: ‘Computer scientists have apparently uncovered a covert server linking the Trump Organization to a Russian-based bank,’” reports Jerry Dunleavy at the Washington Examiner. “She also shared a lengthy statement from [Jake] Sullivan, one of her top advisers.”

This could be the most direct link yet between Donald Trump and Moscow. Computer scientists have apparently uncovered a covert server linking the Trump Organization to a Russian-based bank.

This secret hotline may be the key to unlocking the mystery of Trump’s ties to Russia. It certainly seems the Trump Organization felt it had something to hide, given that it apparently took steps to conceal the link when it was discovered by journalists.

This line of communication may help explain Trump’s bizarre adoration of Vladimir Putin and endorsement of so many pro-Kremlin positions throughout this campaign. It raises even more troubling questions in light of Russia’s masterminding of hacking efforts that are clearly intended to hurt Hillary Clinton’s campaign. We can only assume that federal authorities will now explore this direct connection between Trump and Russia as part of their existing probe into Russia’s meddling in our elections.

Can you imagine how quickly a Republican national security adviser would be fired for participating in a deception on this scale? The media would hound such a figure out of Washington. But in Sullivan’s case, or in the case of Susan Rice, who also participated in spying on Trump, the media just looks the other way.

The media is loath to revisit the Hillary-driven Russian collusion scam for the simple reason that reporters played a role in facilitating it. They treated yarns of opposition research that Hillary purchased as legitimate stories. They hawked the “Steele dossier” that she financed as if it was the product of an independent and respected source, never once questioning its partisan backing and origins. Anchors at CNN, who these days preen as defenders of democracy’s purity, abetted that fraud more than anyone else.

The real story, of course, was never Trump-Russian collusion — which even Robert Mueller admitted didn’t exist — but collusion between the Hillary campaign, a biased media, and partisans in the Obama administration. The supposed villain in this saga, Donald Trump, was the victim. The Obama administration was spying on him, just as he claimed. It even infiltrated his campaign through the use of confidential informants, all based on suspicions raised by his opponent.

Figures at the center of this collusion, such as John Brennan, now appear on cable TV as commentators, instructing viewers on how to understand the very scandal that they stoked. Hillary Clinton, meanwhile, continues to play the victim, pretending to be the target, rather than the source, of 2016 election interference.