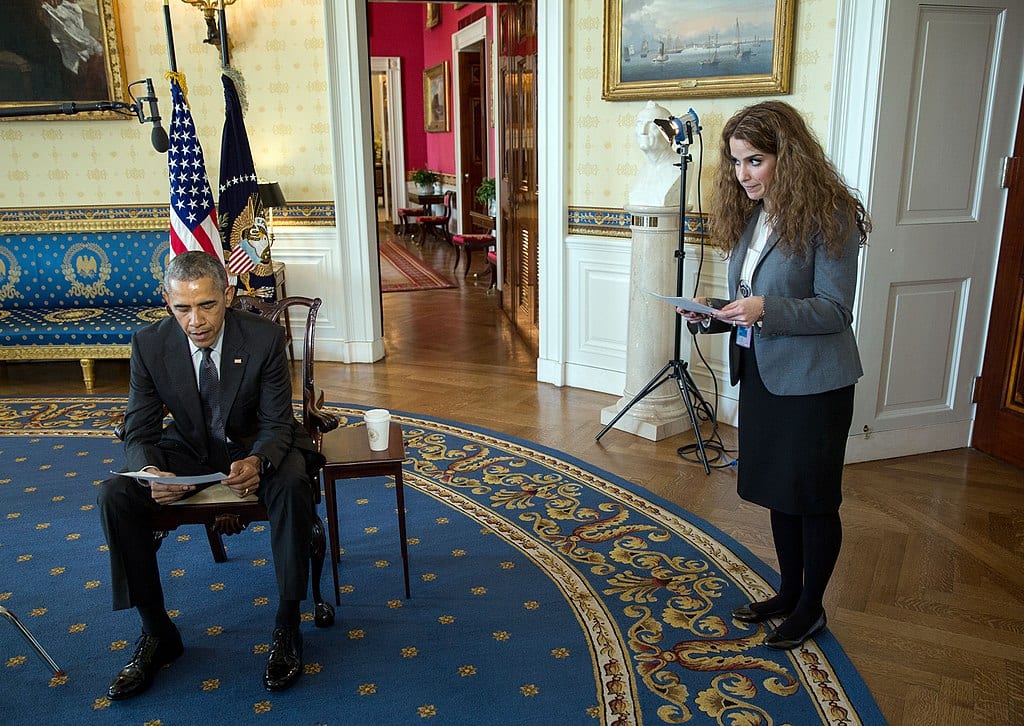 Leading-Behind-Doctrine-Retreat-International/dp/0692839216">Leading From Behind: The Obama Doctrine and the U.S. Retreat From International Affairs

Although he’s run for governor and state comptroller in New York, appeared frequently on radio and television, and authored or edited more than 30 acclaimed books, Herb London remains a somewhat underappreciated renaissance man. At 19, Dr. London recorded a song that became a Top-40 rock ’n’ roll hit, and in his mid-teens, he led the Jamaica High School basketball team to the New York City championship.

After graduating from Columbia University, London took his Ph.D. from New York University and became a popular professor there (as so attested by NYU alums I know). He then created the iconic Gallatin Division at the university, permitting independent study that had not been contemplated to that point. Herb London served as dean at Gallatin for over 20 years.

Dr. London has an impressive knowledge of economic, urban, regulatory, domestic, and foreign affairs issues, along with the intellectual underpinnings that have bolstered or undermined the arguments advanced by conservatives, liberals, radicals, and others in these policy arenas.

In Leading From Behind, London offers an overwhelming intellectual indictment of the Obama administration and its sad litany of foreign policy failures and debacles around the world. The book is an anthology of scores of Herb London columns, op-eds and analyses on foreign policy and President Obama’s attempts to address such issues, or retreat from them. The writings cover the 2009 to 2017 period, and are culled from publications and websites, ranging from the Washington Times to Newsmax, The American Spectator, Pundicity, the Gatestone Institute, Townhall and Accuracy in Media, among other venues. It would be impossible even for devoted followers of Dr. London to have practical access to most of these publications and writings. Having his various writings on our foreign policy challenges in one book should please London’s many fans.

Dr. London’s central case is that President Obama and his administration represented a harmful and significant break with American traditions that had, in most instances, held to a bipartisan foreign policy consensus embraced by Democrat and Republican lawmakers alike since World War II. That consensus built NATO and helped to engineer the end of the Cold War.

The former president believes in international institutions and an incoherent “multilateralism” that often compromised American interests. Obama’s self-proclaimed philosophy of “leading from behind” was too often perceived as an American withdrawal from world leadership, and a lack of interest in sustaining our allies’ needs and concerns.

The London writings provide example after example of our overseas failures, from Russia to ISIS, Europe, China and the Far East, on to Israel and its hostile neighbors.

Dr. London offers a specific and prescient critique of the Obama “nuclear agreement” with Iran, detailing how much the U.S. gave and how little we got. “In most respects,” he writes, “the agreement is a capitulation to Iranian dictates. It is a paean to utopia and ignores reality. The framework leaves Iran with extensive nuclear capability. It can continue to enrich uranium. It can continue to deploy 6,500 centrifuges. It was not obliged to shut down one nuclear facility, particularly its underground center at Fordow. It will not face the threat of sanctions.”

London also provides us with the important insight into how Iran and our nation view the agreement differently, from rhetorical and contractual perspectives. Iranian Supreme Commander Ali Khamenei often uses the word “might” to describe his country’s obligations, while President Obama employs the verb “will” regarding Iran’s promises.

Who cares if Iran “might” restrain its nuclear buildup?

President Obama’s hostility to Israel and specifically to Prime Minister Netanyahu are soberly documented here as well. The former president’s team was caught tapping $350,000 in State Department funds, which were used to influence the Israeli electorate to vote against the prime minister. To date, no current or former federal employee has been disciplined for this corruption. Following Mr. Netanyahu’s victory in 2015, London teased that “the champagne bottles in the White House remain unopened.”

London chronicles the many indignities heaped on our ally by the former president. For example, while Israel was deep in negotiations with Palestinian leaders, Obama undercut their process by coming out, unilaterally, for a “two state solution” for those sensitive lands, in a speech to the United Nations.

Some of Dr. London’s early Obama-era concerns and predictions have proven to be well-founded. In 2009, he wrote that “should the Obama administration abandon its plan for anti-missile systems in Poland and the Czech Republic… [t]his decision would send reverberations through Ukraine to the Baltic States and beyond.”

Obama did indeed withdraw U.S. plans to install those anti-missile systems. Clearly, we have witnessed the harsh “reverberations” for Ukraine, and the “beyond” mentioned by London is surely the Russian grab and occupation of Crimea.

The list goes on. Weakness and reluctance to condemn aggression and human rights abuses led not only to Russian adventurism, but to repression in Maduro’s Venezuela and Castro’s Cuba, along with Red Chinese attempts to control the South China Sea and its islands.

Because of Dr. London’s clear-eyed analysis of threats to our nation and Obama’s utter failure to address them, some may want to pigeon hole him as a neoconservative. However, London does not reflexively favor military action, and his five-decade advocacy for the cause of freedom and sovereignty qualify him as a true “paleoconservative.”

In fact, though London argues for rebuilding U.S. air, naval, technological, and human resources (all shrunken during the Obama years), we will be making progress simply by publicly identifying and defining our adversaries for what they are and what they are trying to impose on their neighbors and their own populaces.

There is a cottage industry in presidential biographies, with new insights being offered even for presidents who have been gone for 100 and 200 years. For those future historians and biographers seeking insights into well-founded critiques of President Obama and his administration, let’s hope that Leading From Behind gets the appropriate credit and usage that it richly deserves. A biographer seeking to invoke that “hope and change” cliché will have to answer to Herb London first.