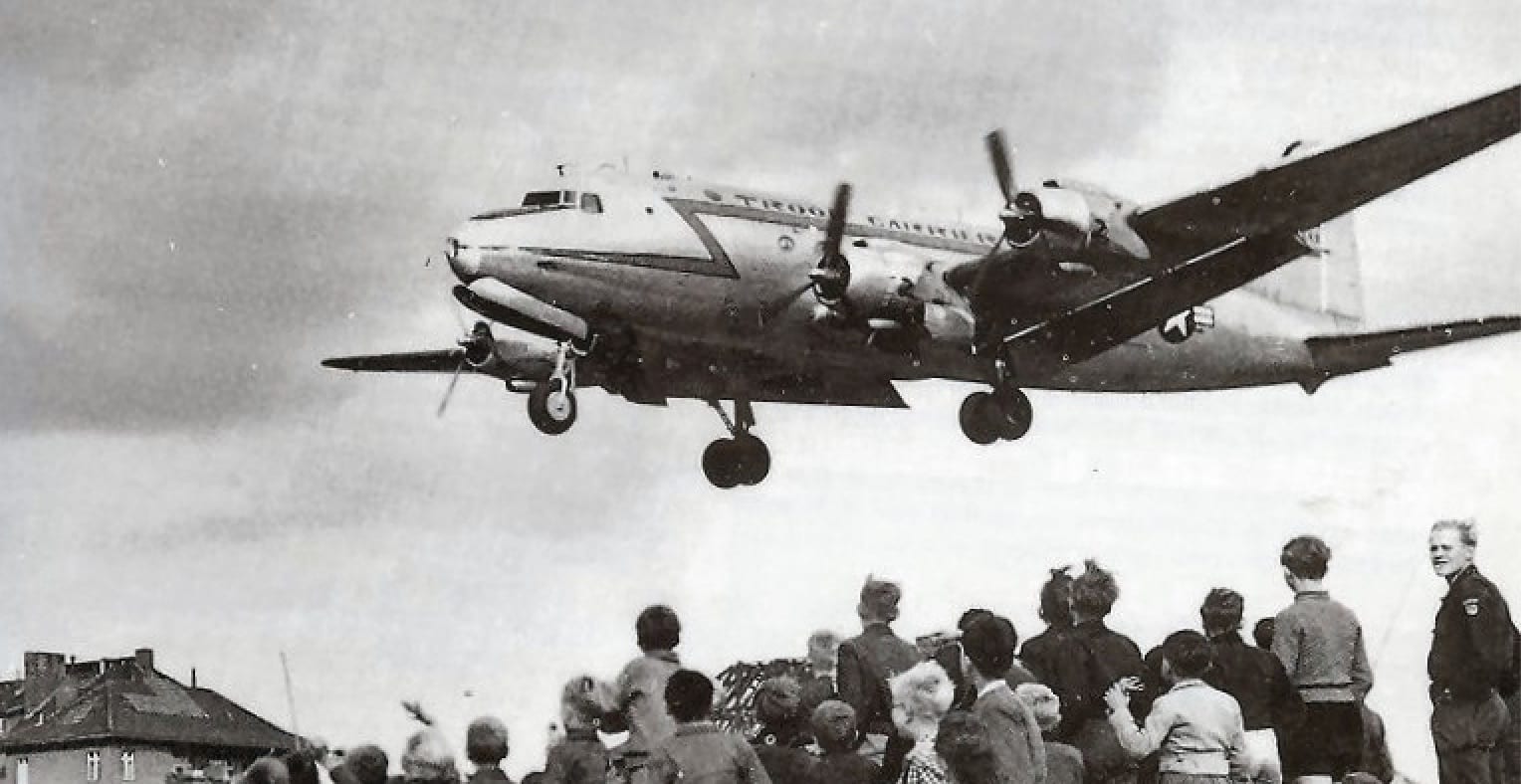 In the revival of interest in nationalism, it’s important to learn of its limits, and in particular the American nationalist must reject chauvinism, imprudence, and injustice.

The American nationalist is proud of his country. But he should guard against the vulgar shows of national pride that disfigured the chauvinists of the past. The East Ender in Kipling’s day might think that, poor as he was, at least he had part ownership over the pink bits on the map. In America, missteps in foreign policy can be blamed on the chauvinist’s pursuit of national glory.

But after the Second Iraq War, this belief has been discredited by virtually all sides, save for a dwindling band of Never-Trumpers. True, they have the donors and the think tanks, but politically they’re a big fat zero, and the chauvinism that disfigured past foreign policy excesses is much less to be feared today. That debate is good and over. You can’t even find much disagreement over foreign policy between Democrats and Trump Republicans.

Today’s conservative nationalist tells us we’ve paid undue attention to the economists and that libertarians have an inadequate understanding of the common good. He’s right about that. But if we want to see a strong America, we have to pay attention to the economists and the libertarians. Do you have problems with crony capitalism, burdensome licensing requirements, a regulatory state on steroids, overcriminalization, the American litigation lottery? In these and so many other areas, the free market libertarian was there first.

The conservative nationalist seems stuck in 2016. Those battles have yet to be won. The Left still defends all the things that have made us unequal and immobile, things they say they oppose. They’re against school choice, sensible immigration reform, and want a regulatory state on steroids, an opposition to things that would make us more equal and more mobile. They do so in their narrow self-interest. Fine, they’re vile hypocrites, and need to be called out as such, loudly and rudely. But these are things we’ve said a thousand times before, and it’s time to move on.

The Democrats have moved on. Now they embrace socialism. Does the conservative have an answer to that? The economists and libertarians do. And the nationalists? I shouldn’t expect to hear an answer from the economic naifs who, in a time of huge government deficits and full employment, propose infrastructure spending to give people jobs.

A jusqu’au bout nationalism is not a virtue if it excludes moral requirements to non-citizens. Because they exist.

Don’t get me wrong. We owe more to Americans than we do to non-Americans. But what we owe the latter is more than nothing at all.

Some nationalists, and this includes Trump, say that nations should concern themselves only with their own citizens. If that were true, Truman and George Marshall might be faulted for the Marshall Plan. Jimmy Carter might be faulted for admitting two million Vietnamese after the fall of South Vietnam. We had some responsibilities to the people who supported us in that country, but not to all the boat people, or half of them. And should we now be ashamed of our generosity?

Nationalism is only one element of a complete moral code, and not the most important one either. If there was nothing but nationalism, then Bismarck’s Kulturkampf and the anti-clericalism of the Combes ministry in France might be defended in the name of nationalism. In both cases, the Church that was being attacked claimed the right to oppose the state’s teachings on behalf of an international institution. Today, too, the Church and its teachings might be opposed by American nationalists on the Left. When 19th-century American liberals complained that there was something un-American about Catholicism, and when modern progressives say the same thing about the Church’s forays into politics, they weren’t and aren’t entirely wrong. No church worthy of the name is a national church.

There are limits to nationalism, and unless the nationalist can articulate them he reveals the moral poverty of his nationalism.

F. H. Buckley teaches at Scalia Law School. His next book is American Secession: The Looming Threat of a National Breakup (Encounter, January 2020).