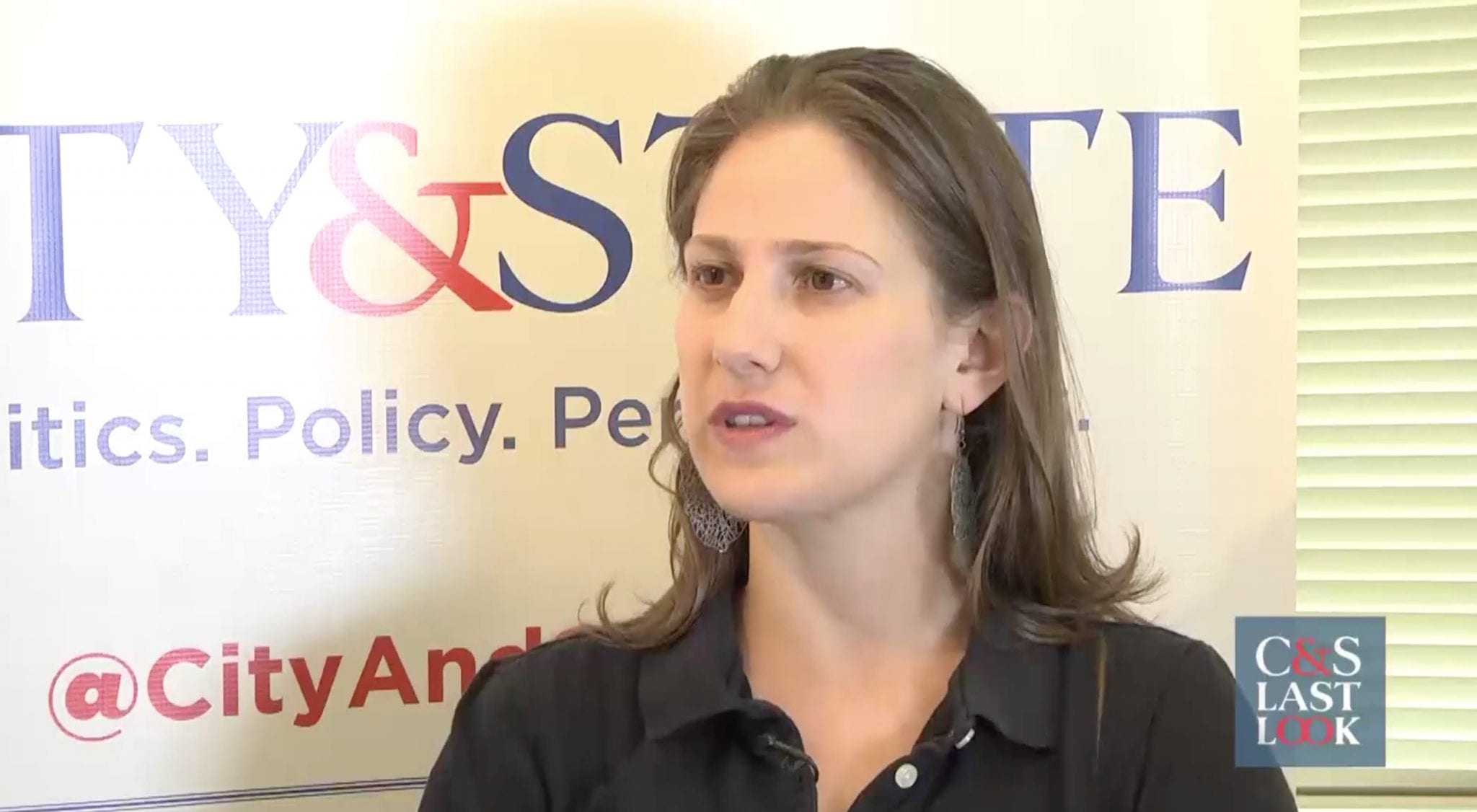 Two more different individuals would be hard to imagine. But they have something very important in common. Both are the targets of Liberal Privilege. Of which more in a moment.

Five years ago, in this space, I wrote about the Washington Post and the Doctrine of Liberal Privilege. The Post had just been sold in a fire sale by the Graham family to Amazon’s Jeff Bezos. I noted in the piece that the Graham-owned paper had spent its time and space on such quests as editorializing that the GOP had a “Rush Limbaugh Problem” and pushing other liberal bromides, none of which turned out to be true. The paper failed and had to be sold because of this blind devotion to Liberal Privilege. I defined Liberal Privilege this way:

In the real world, millions of Americans don’t pick up this “invisible weightless knapsack.” In fact, they don’t want “maps, passports, codebooks, visas, clothes, tools, and blank checks” belonging to a world they think is elitist, selfish, lacking in common sense, fact-challenged, race addicted, snobbish, arrogant and silly when not crazy. These Americans see themselves as having nothing in common with the world of Liberal Privilege. But they certainly recognize the Liberal Privileged when they cross paths — and understand instinctively that the passport holders to the world of Liberal Privilege recognize each other and know exactly how to communicate in the language of the Liberal Privileged.

I added this about the definitions at the end of the column:

By changing the words “White Privilege” to “Liberal Privilege” and a few others, the problem is apparent in more ways than one.

What is the real, unspoken theory behind the theory of White Privilege?

Hint: It’s something you will never see mentioned by all those academics and authors who are busily injecting this latest liberal idea into the public square.

Underlying the idea of White Privilege is the hard and ironic reality of… Liberal Privilege.

Nothing illustrates the Doctrine of Liberal Privilege better than this attack on Maine’s Senator Susan Collins in the New York Times. The headline:

White Women, Come Get Your People

They will defend their privilege to the death.

The writer, Alexis Grenell, is described as a writer on “gender and politics” in, but of course, the liberal venues of the New York Daily News and the Washington Post. Among other things, Grenell says this, bold print for emphasis supplied:

After a confirmation process where women all but slit their wrists, letting their stories of sexual trauma run like rivers of blood through the Capitol, the Senate still voted to confirm Judge Brett M. Kavanaugh to the Supreme Court. With the exception of Senator Lisa Murkowski of Alaska, all the women in the Republican conference caved, including Senator Susan Collins of Maine, who held out until the bitter end.

These women are gender traitors, to borrow a term from the dystopian TV series “The Handmaid’s Tale.” They’ve made standing by the patriarchy a full-time job. The women who support them show up at the Capitol wearing “Women for Kavanaugh” T-shirts, but also probably tell their daughters to put on less revealing clothes when they go out.

Liberal Privilege defines the societal norm, often benefiting those in the privileged group.…The result of this societal norm is that everyone is required to live by the attributes held by the privileged. In society liberals define and determine the terms of success and failure; they are the norm.

In the world of Grenell’s liberal privilege, Collins is required to behave according to the “societal norms” liberals expect of all women. They must behave in a certain way — for no other reason than that Liberal Privilege demands it.

Collins is not alone in being a target of Liberal Privilege.

Yesterday Kanye West had lunch with President Trump in the White House. And the liberal media went crazy. Kanye was assailed, among other things, as the “token Negro” — the racial version of the attack on Susan Collins. And then there is Turning Point USA’s Candace Owens. Owens is a young African-American woman and… a conservative. She challenged CNN’s Bakari Sellers to a debate in front of an audience of 300 black conservatives. Sellers not only dodged, his response was itself a classic putdown in defense of Liberal Privilege:

Kanye is what happens when negroes don’t read. He actually admittedly chooses not to.

Owens, you see, as a young black woman has strayed from the Doctrine of Liberal Privilege to which she is supposed to be tied. So, a sarcastic put down comes her way as well as Kanye’s.

Why? Because liberals will do anything and everything to preserve their Liberal Privilege. And women and blacks who act in the manner of Collins and West are seen as threats to Liberal Privilege. So too, in this day and age, are Hispanics and gays treated in the same way.

Recall this story that appeared in the New York Post back in early 2017. The headline:

The article began this way, bold print for emphasis supplied:

Chadwick Moore, a 33-year-old journalist who lives in Williamsburg, had been a lifelong liberal. Then, last September, he penned a profile for Out magazine of Milo Yiannopoulos — a controversial and outspoken critic of feminism, Muslims and gay rights (despite being openly gay himself). Although the Out story didn’t take a positive stance — or any stance — on Yiannopoulos, Moore found himself pilloried by fellow Democrats and ostracized by longtime friends.

This too is a classic case of the Doctrine of Liberal Privilege at work. Gays, you see, are not supposed to be conservative. Their very existence is a massive insult — and a politically dangerous attack — on Liberal Privilege.

Whatever else the Trump election has been about, it is a solid rebuke of the Doctrine of Liberal Privilege, and the privileged class of liberals who practice and benefit from its political and cultural privileges, of which there are many. And but of course, right on cue, their Liberal Privilege endangered, liberals are furious. As “gender” specialist Alexis Grenell quickly and clearly illustrated with her attack on Senator Collins.

Which in turn tells Americans everything thing they need to know.