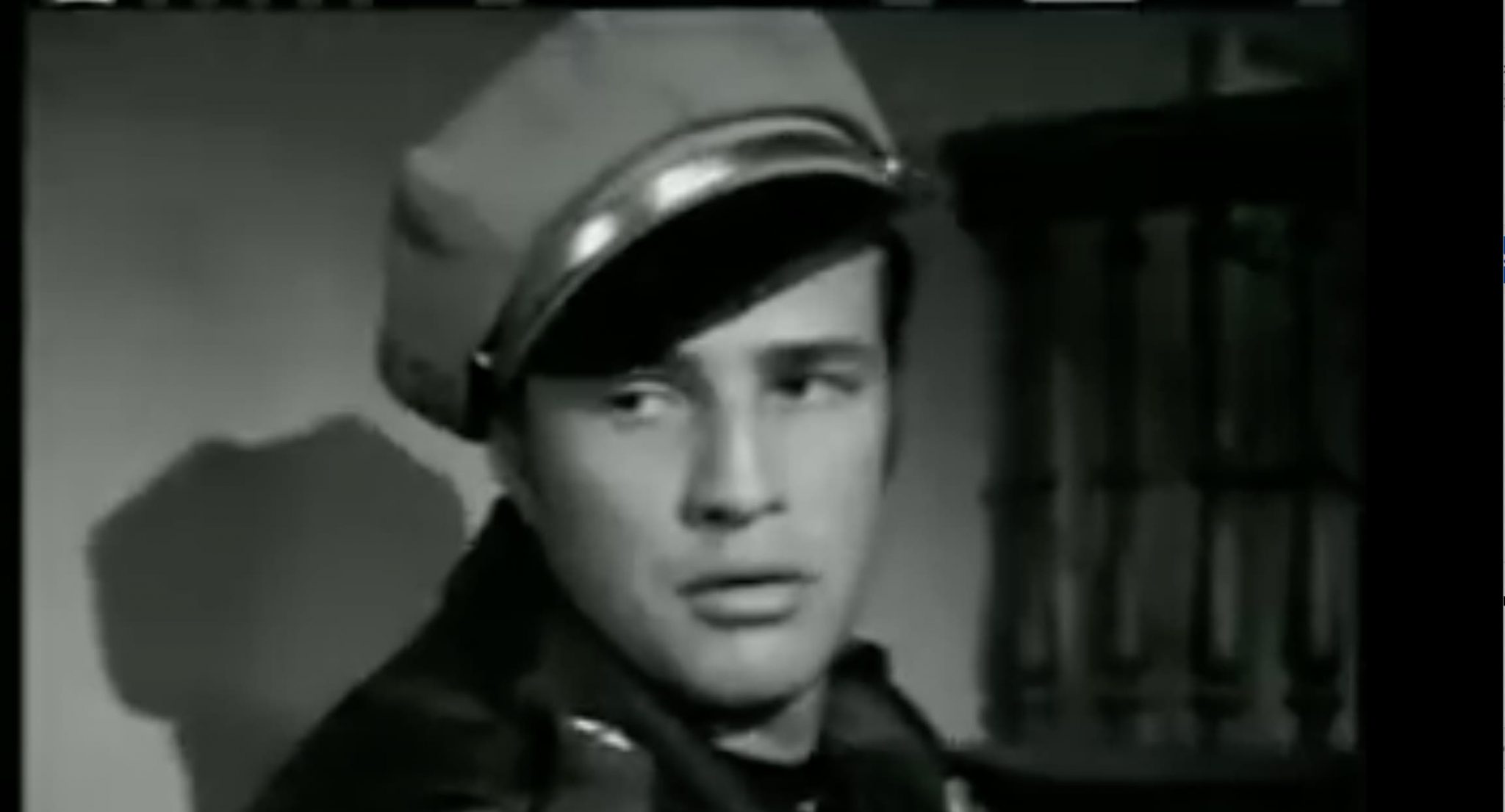 America’s new year resolution should have admitted that the left now represents the privileged. If 2020 did nothing else, it confirmed the class realignment of America’s left. There is simply no member of the country’s self-styled elite who is not a member of the left. Instead of representing the “little guy,” America’s working class, and small business owners, our left represses them.

Leftists’ age-old rhetoric has been that they stand against the elite. Their professed aim is to wield the power of the people for the “the little guy.” 2020’s reality exposed exactly the opposite: America’s left is its self-styled elites and their real aim is just to wield power.

It is impossible to recall a time when academia was not the left’s bastion. Even when conservatives dominated society at large, the left flourished here. The difference now is the left’s unprecedented monopoly.

Originally, academic freedom gave the left access to campuses. Now under the left’s control, academic freedom has become an anachronism, with no place less tolerant of divergent views — the only true diversity — than campuses. Being a real radical on today’s college campus would mean being conservative.

Establishment media has become the left’s off-campus campus. Here, it is laughable imagining journalism — the equal and unbiased pursuit and reporting of facts — existing. In poll after poll, Americans repeat their perception of bias and in response, establishment media repeatedly denies its obvious bias.

It has been thus for decades, when such bias spawned the birth of conservative radio, virtually the only media area conservatives still dominate. What has changed in the establishment media’s leftward bias is the extent, which has seen media members go from being prejudiced umpires to active participants in what they are supposed to cover.

The last four years — and the last one especially — have proven this beyond doubt. Biden was the least covered major presidential candidate in modern American history — so much so that he completely ceased campaigning for half a year.

America’s self-proclaimed cultural elite — from entertainment to arts to sports — are equally left. What boring awards show has not been further deadened by the politicized rants of over-exposed artsy activists? Their blathering bromides simultaneously confirm their occupation’s leftward lean and their utter hopelessness without a script.

There are none in appreciable — or at least vocal — numbers on the conservative side. As evidence, imagine the headline “Star Goes Political” and not reflexively knowing a leftist rant followed. Nor are there off-stage personas left — the left’s agenda permeates performance content too.

The left even suffuses sports. Once secluded from politics, it is now all but required that athletes be given game-time attention to promote their causes — almost always left. Again, to realize how tilted left today’s playing fields are, imagine athletes being allowed to give time and attention to conservative causes.

As for “art,” try imagining the play, painting, or song that was intended to shock the left. It simply does not happen.

The left is also heavily represented among America’s monied interests. If not entirely left, they are to such extent as to clearly refute the parody of conservative plutocracy that passes for conventional wisdom. As evidence, America’s most liberal areas — overwhelmingly urban — are usually its wealthiest too, while Democrats’ campaign spending swamped Republicans’.

Of the twelve wealthiest states, as measured by median household income, Democrats hold 22 of the 24 seats. Of the top 27 wealthiest congressional districts, Democrats represent 26 of them.

Even the avant-garde are rebelling with the left. It used to be that the avant-garde led the charge against the status quo, now they, such as the Woke Movement and Antifa, are the vanguard for it.

Decades ago, in The Wild One, Marlon Brando’s character is asked “What are you rebelling against Johnny?” and he responds “Whadda you got?” No longer. Today’s rebellion is none at all; far from a rejection of the elitist status quo, it is a reinforcement.

Across America’s elite cultural spectrum there is no segment that is not left. From its heights of self-proclaimed moral superiority its rains down a withering fire on its imagined inferiors. In its perception lies its indictment. Today’s left offers no hint of helping those its imagines beneath them, no sense noblesse oblige, just an obligation to extinguish them — one perfectly embodied by its Cancel Culture.

The past’ s only remaining vestige is the tattered threadbare fabric of the facade that the left champions “the little guy.” The year 2020 forever ended this fiction.

To recognize how completely America’s left has turned from “the little guy,” just look at how it turned on him with its COVID lockdowns and moves to defund the police. Together these policies are neutron bombs of domestic policy, leaving intact the large structures while wiping out the working people and small businesses who populated them.

These greatest anti-little guy programs in modern American history have been hugely regressive. They have hurt the least the most, as the left has brought to bear the full coercive force of the state on one hand, while standing-down the state’s protective force on the other. The little guy, without resources to withstand the state’s onslaught or compensate for the state’s withdrawal, is abandoned to both.

Last year confirmed the left’s class realignment. We have witnessed the extension of big city politics on a national scale. Where formerly the non-elite who could fled the cities for the suburbs, 2020 saw them flee the left for conservatism in increasing numbers.

Regardless of the surface elements’ magnitude, from COVID to the presidential contest, they must not obscure the tectonic shift that has occurred below. America’s left now is, and represents, the elite. In contrast to outdated conventional wisdom, it is conservatism that represents the increasingly oppressed little guy.