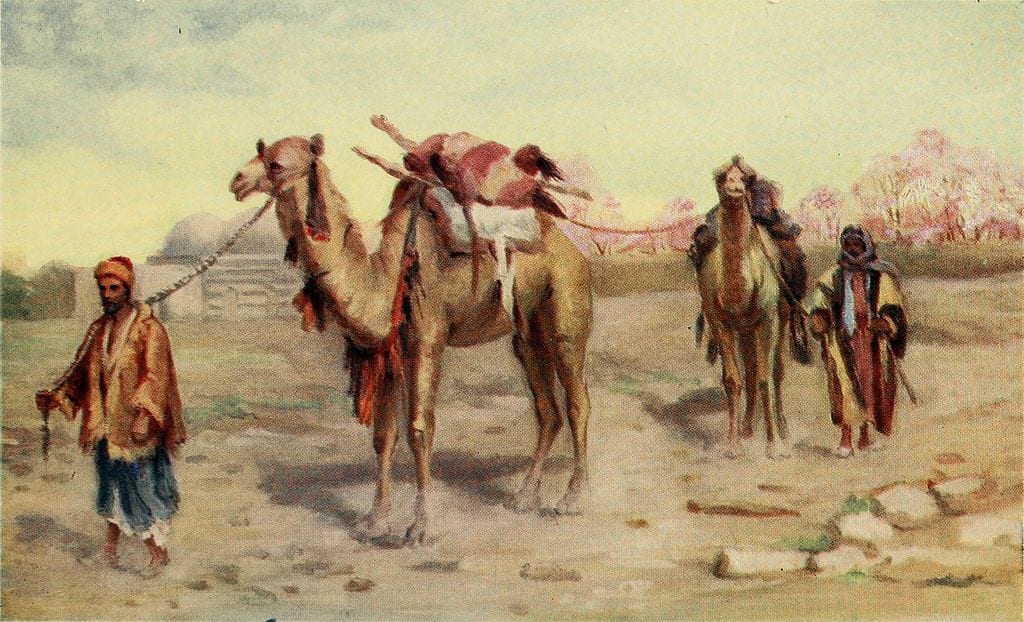 Man is a temporary being. Constrained by physical limitations — as well as temporal ones — human beings used to strive for ways to overcome those limitations. Or, rather, the tale of Mankind is one in which we must first acknowledge our own limits and then figure out ways to impart the best bits of ourselves on eternity. Children were traditionally viewed as a way to leave one’s legacy. Great civilizations throughout history sought to one-up each other with the construction of great edifices as a testament to their peoples’ timelessness. Today, humans live among the great ruins of previously great cultures that dared to dream about how tomorrow would view them. We celebrated great thinkers, writers, philosophers, and scientists, for they deposited greatness into the saga of our race. Specifically, in the case of Western civilization, we venerate great writers and the books they wrote as being ineffable extensions of ourselves.

At least, we used to do that. Nowadays, we venerate ourselves and ignore the past — to our great detriment.

Recently, one of the most popular men’s magazines in the world, GQ, voted the Bible as the twelfth (on a list of 21) “most overrated” books in history. Also on this list are such works as Huckleberry Finn and The Catcher in the Rye. This isn’t just your typical assault on Christianity that is, unfortunately, endemic in modern Western society. It certainly isn’t a mere “book review” either. What GQ Magazine has done is to reveal the full-throated assault — the “deconstruction” — on Western civilization. The assault has gone on since at least 1968 (though I’ll gladly hear arguments that it started with the Progressive Movement at the turn of the 20th century).

According to GQ Magazine, the Good Book is “racist,” it’s also “sexist,” and, of course, “it’s really, really boring.” The editors go on to argue that:

The Holy Bible is rated very highly by all the people who supposedly live by it but who in actuality have not read it. Those who have read it know there are some good parts, but overall it is certainly not the finest thing that man has ever produced. It is repetitive, self-contradictory, sententious, foolish, and even at times ill-intentioned.”

Perhaps we should all just embrace Evan Thomas’ postulation that “we’re all socialists now,” crack open our copies of The Communist Manifesto,and accept that bureaucrats and men’s magazine writers know best. How could it be that a foundational text of Western civilization, like the Bible, has been so thoroughly discredited by the editors of a highly popular mainstream publication? It’s because ours is a civilization in terminal decline. We’re living through the beginnings of a new Dark Age in Western culture.

Don’t believe me? Why not? Because President Trump did a massive tax cut and the economy is growing (sort of)? Oh, we’re defeating the Islamic State, so that symbolizes greatness? All of those things are temporary issues. On the matter of the eternal; the cultural, we Westerners are losing. And, my friends, no jihadist or Chinese Communist Party member is responsible for our civilizational decline. We are at fault.We’ve allowed this socialist claptrap to consume our society. It has become so pernicious that our very basic beliefs are now considered suspect. No one is safe. Not your children. Not your parents. Forget about your neighbors. Everything is up for questioning and nothing will last beyond today. If the United States (that was invented by Western civilization) no longer believes in its own teachings, why should anyone else? Will the jihadists, indeed, get the last laugh (since they thoroughly believe in their foundational teachings)?

At the same time that we eradicate the connection to our history, we are replacing it with… nothing. The children are our future, they say, but nowhere near enough Westerners are having children anymore (so, by definition, we have no future). Rather than reinforce the time-tested human urge to overcome our own mortality through childrearing as well as crafting — and reinforcing — a lasting civilizational narrative, everything (including you and I) has become disposable. We produce temporary goods to be consumed immediately and then disposed of from our birth until our death.

We don’t even design our buildings to outlast us any longer. No, we build them according to “Green” standards. In other words, we purposely craft our buildings to decompose like recycling paper (and then pat ourselves on the backs for being able to charge top dollar in rental fees for a building essentially made out of papier-mâché). When we die, the buildings will die. This is not civilization. If, God forbid, a catastrophe befell our world that wiped our species out, the first edifices to vanish will be the most modern ones. Compare that to ancient structure built by previous great civilizations: the Great Pyramids, for instance, will likely live on for centuries more.

What works do our “betters” in the coastal metropolises value? GQ Magazine? I said earlier that they valued “nothing.” But, that’s only half the picture. Our elite today place a high value on criticism of the West and the United States. There is nothing we have done or could do right. They seek to tear down, but they have no real replacement. The few who do offer an alternative model, look to an entirely foreign ideology — socialism — which only reinforces the temporariness of human existence (meaning that it will collapse, since it is entirely unsatisfying — just look at what happened to other socialist enterprises in history and what’s presently happening in the European Union).

The only hope for Western civilization is for parents to take their kids back by either getting more involved in their kids’ schools or putting them in home school. Stop chasing the almighty dollar and focus on family formation. Read the Bible and learn Western history and philosophy. Move out of the cities and to smaller, more affordable places. Live locally. It will not be easy and it’s not an immediate solution. But, if we don’t start now, we lose everything. We need to focus on the long-term and stop worrying about the short-term. Otherwise we will self-destruct. No politician or policy in Washington can save us. And, certainly, socialism will destroy us. We can do this together but we have to start now. Lasting damage has already occurred and decline is already here. But, my friends, decline is a choice. I choose to rise. How about you?