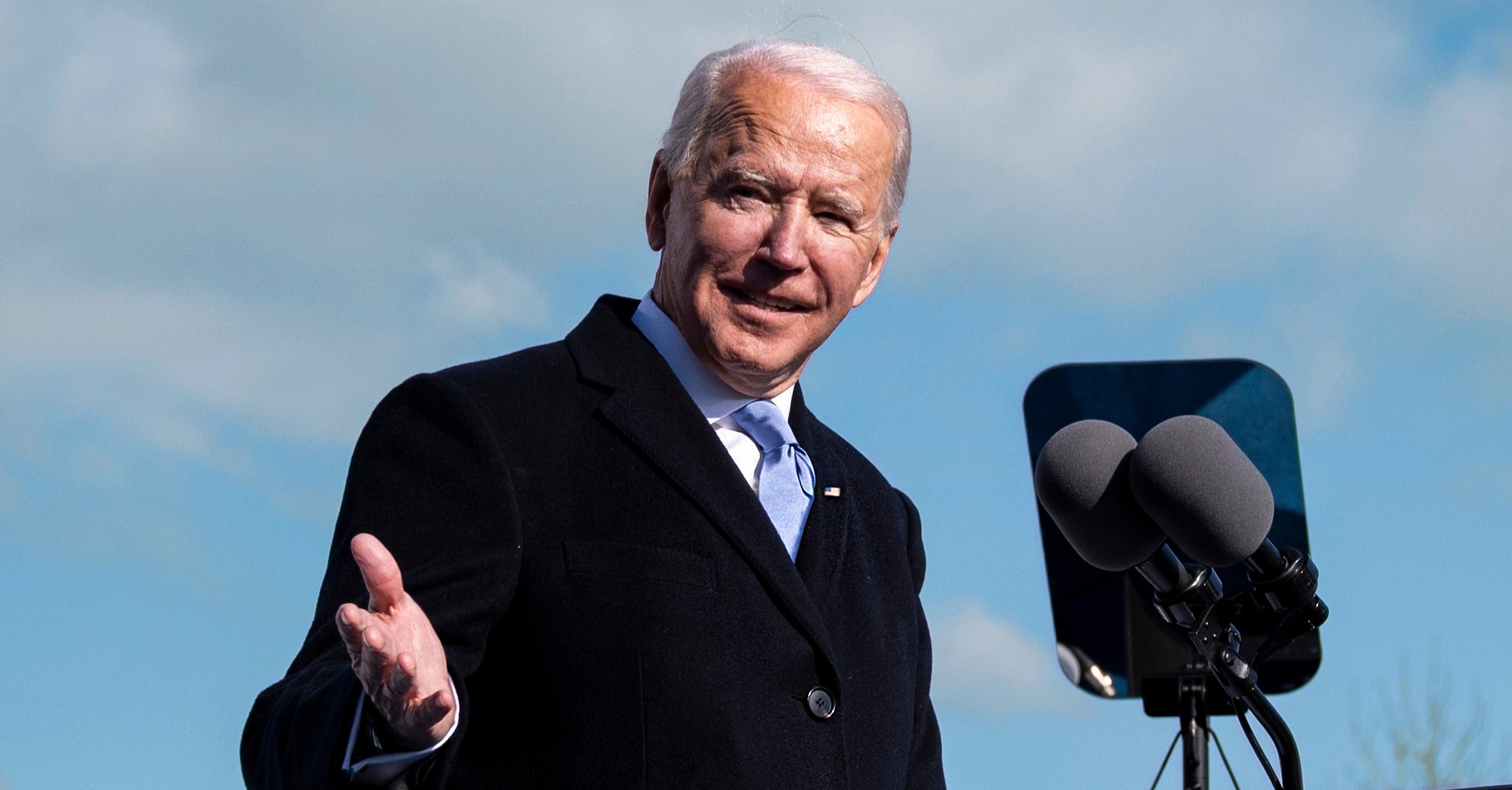 In the last few years, we’ve heard empty platitudes from pious politicians and lectures from smug pundits about the need to unite our country and come together to heal our wounds, set aside our differences, find commonality, and rally around the simple fact that we are all Americans in the pursuit of happiness.

Perhaps no single individual or entity has stressed the need for “unity” more than Joe Biden. It was the dominant theme of his basement campaign. He used the word no fewer than eight times during his supposedly eloquent inauguration speech — the same unifying speech in which he also referred to his political opponents as “white supremac[ists],” “political extrem[ists],” and “domestic terror[ists].” It has remained his key message throughout his sinking ship of a presidency.

But nearly two years into Biden’s term, judging by both his actions and his rhetoric, it’s clear that the word “unity” has been redefined and repurposed to reward loyalists and punish dissenters. The term has become weaponized by Biden — and by the Left more broadly — to only further divide us and raise the national temperature.

In Biden’s view, only those who are fully on board with what is easily the most radical administration since Lyndon B. Johnson are able to “unify” the country.

On the other hand, if you oppose the Biden agenda of nonexistent immigration laws; a four-decade-high inflation rate; a war on the energy industry; Green New Deal socialist spending; unscientific COVID mandates; a weak and ineffective globalist foreign policy; the funding of a war in Ukraine, seemingly in perpetuity and without any preconditions (no, I am not opposed to some aid); attacks on God-fearing Christians; promoting wokeness in our military and our schools; signing onto LGBTQ sex education for children as young as 5 years old; allowing men to compete in women’s sports; sending taxpayer dollars to support drag queen shows in Ecuador; or calling anyone who voted for Biden’s opponent in the last presidential election a “threat to this country,” well, then, according to the president, you’re not only the problem, but you’re an extremist — and a horrible human being at that.

In the Left’s twisted reality, those who oppose footing the bill for illegal migrants, having our streets overrun with violent criminals, and watching as our youth are poisoned by opioids not only are further dividing the country but are bigoted xenophobes.

All those imbeciles complaining about inflation, the high cost of gas, groceries, and pretty much everything else just don’t understand how economics works. Clearly, disincentivizing drilling for oil in the U.S. and spending our way into insolvency — including giving $17 million to the Department of Homeland Security to pay for unused hotel rooms for those who enter our country illegally and $187,500 for a federal grant to study if children love their pets — is just what we need to stimulate the economy and create a more equitable society.

The reality is that Biden doesn’t get to determine the rules for what “unity” looks like.

Those moronic climate-change deniers who don’t want to fork over their entire annual salary for a $47,000 Tesla Model 3 just don’t care about saving the planet. Is it really any wonder why more people don’t take the threat of climate change more seriously, especially when the most prominent purveyors of this pseudo religion seem to have an uncanny addiction to flying on gas-guzzling private jets everywhere they go and purchasing oceanfront mansions? But that’s neither here nor there. Carry on with the doomsday lectures about the supposed dangers of flatulent cows and rising sea levels — we’re all super enlightened.

While we’re on the subject of climate deniers, all those rubes who didn’t eat, sleep, shower, or go kayaking alone with a mask on for the last three years clearly just don’t understand how science works.

And how dare you question the identity of a once-mediocre “former” male swimmer, who seemingly overnight became the fastest, most-courageous “female” swimmer in the country. Just wait until a male collegiate wrestler becomes inspired by Lia Thomas’ story. Don’t bother worrying about the safety of our female athletes, or other trivial details. Just admit that you’re transphobic.

So, this is where we’re at. Anyone who spent the previous two years pushing back against the utter absurdity and stupidity of the Biden administration — it’s all your fault we haven’t united as a country.

But the reality is that Biden doesn’t get to determine the rules for what “unity” looks like. Nor do virtue-signaling leftists who feel compelled to tell the world how wonderful, decent, and inclusive they are with their ridiculous yard signs as they shriek at you for not wearing a mask, unless of course you’re holding an organic salted maple latte in your hand.

Here’s a novel concept: How about we all just follow the golden rule and treat everyone respectfully, without silencing dissent, persecuting our opponents, and having to sacrifice our beliefs, our convictions, and our freedoms along the way?

Oh wait, one party won’t tolerate anything less than that.

David Keltz previously served as the press secretary for the attorney general of Indiana and was a speechwriter in the Trump administration. His writing has been published in The American Spectator, RealClearPolitics, American Greatness, the Federalist, American Thinker, and New York Daily News, among other publications.

2022 Was a Horrendous Year for Biden

Seven New Year’s Resolutions for the GOP in 2023