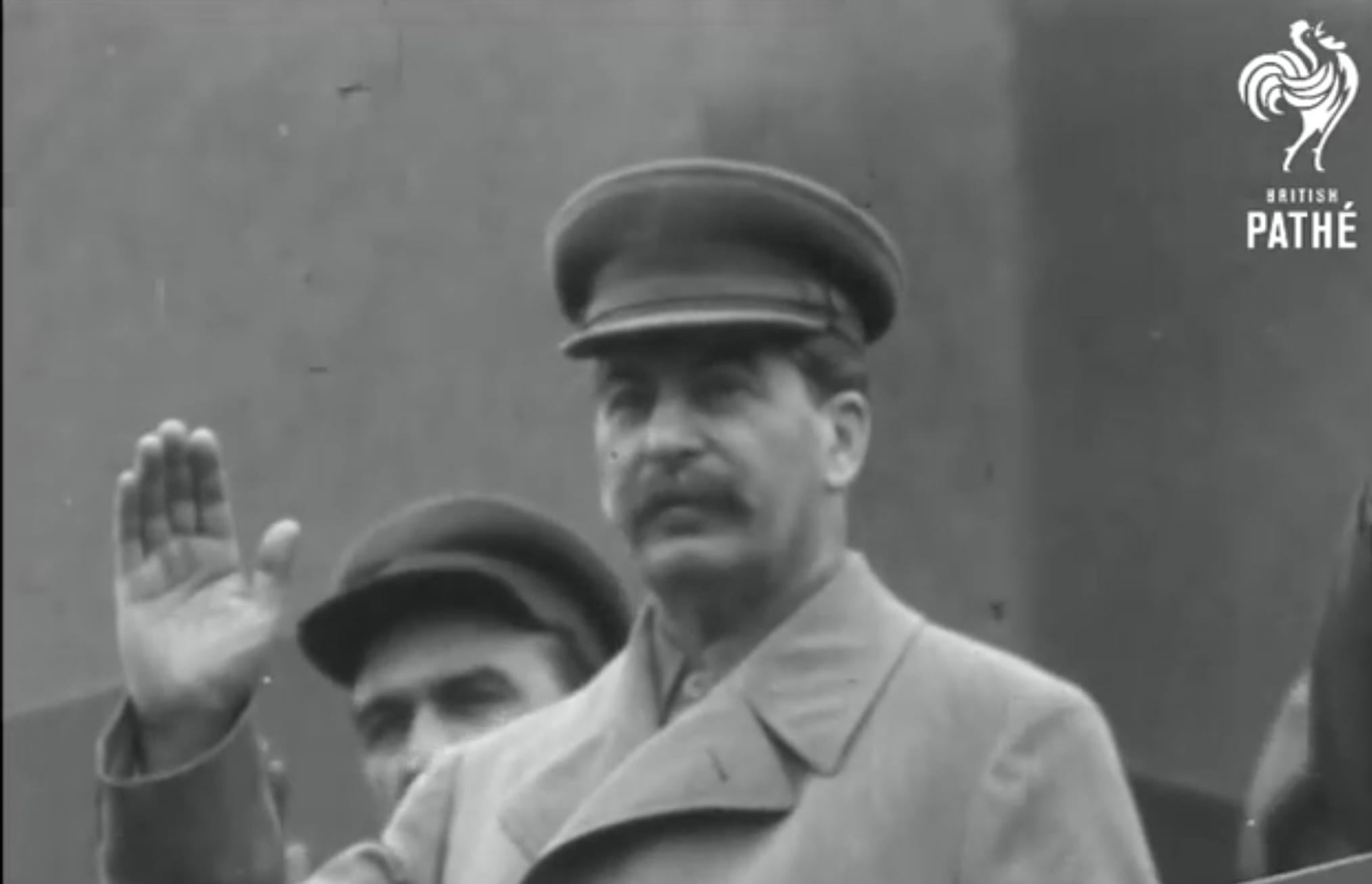 The bicentennial anniversary of Karl Marx on May 5 came and went. This marginal thinker who became a curious voice of the disenchanted has haunted the globe with puerile economic analysis that a class of people has embraced as its own.

Curiously Marxism is a plagiarized version of early Christian doctrine relying on antipathy to usury; and a belief in historical determinism. The so-called class struggle was a function of widespread discontent evident throughout the European continent during the 1848 “summer of discontent.” Even Marx himself lost confidence in the ideas and their popularity, by noting in Das Kapital, “Je ne suis pas un Marxist.”

Yet these ideas have an appeal that crossed borders and cultures. From China to Cuba the Communist party reigns ripping through the cultures and creating an elite status for party leaders. As Lenin supposedly said, you cannot have an omelet without breaking eggs. The problem, of course, is that the eggs are broken, but the omelet remains a figment of the imagination.

For Marx, capitalism is one stage of history to be replaced through historical materialism and the dialectic till it reaches its ultimate state, communism. According to Marx, capitalists are compelled to engage in competitive acts, but the productive forces unleased by competitive acts ultimately undermine the system they were designed to bolster.

Why then would so many worldwide read Marx as the Bible of the Working Class? In my judgment Marx provides simple answers for complex questions. From a psychological point of view, Marx has cut the metaphorical chains of control. The bourgeoisie of capitalism must recognize the extent to which working people are exploited. Marxists turn the world on its head — from the exploitation of the worker through the owners of production to the Party leaders who cannot countenance any opposition, including workers themselves.

This very belief that Communist Party officials are endowed with a unique understanding based on their having imbibed Marxist principles has led directly to the killing fields in Pol Pot’s Cambodia and atrocities of a similar nature across the globe.

But even in benign situations, Marxism has failed. The typical employee may engage in invidious comparisons with the worker immediately above him, but rarely does he express anger at Jeff Bezos or Bill Gates. In fact, Marxism defies the basic characteristics of human nature. People unrestrained by the devolution of providential will Marxism promotes, confuse individualism and narcissism. Those in thralldom to Marx are no longer centered in a universe God created. They are set free unanchored in a turbulent sea. As Dostoyevsky noted, “if there isn’t a God anything is possible.” Alas, that is what characterizes the present human condition: people without meaning in their lives, superficial sensate pleasures, and an isolation bordering on fear. In the advanced stage of socialism property (read: possessions) can be confiscated, yet another bizarre condition that defies instinctive reality. The state owns everything and the individual owns nothing, but devotion to the state.

Marx needs a lot to assuage his guilt. He may not have killed directly, but his heirs have. From Lenin, to Stalin to Mussolini, and Hitler, Marx is the ghost in their economic plans. Curiously school children still study Marx, with 44 percent of youthful Americans claiming they are devotees of this philosophy. I would describe this phenomenon as trained incapacity. Elites buying the rope that will be used to hang themselves (to misquote Lenin).

The statues of Marx have not been toppled in Peking or Moscow, but my suspicion is those who have lived with Marx do not want to die with him. It is one thing to live comfortably in a well-protected United States, where Bernie Sanders is a kind of Dutch Uncle, and Moscow where private property can be confiscated based on the whim of the Supreme Leader or party officials.

I assume Marx rests in his grave oblivious to the crimes he instituted, but the world will not soon forget what his real legacy is. From a Churchillian perspective capitalism offers inequality as Marx predicted, while Marxism offers equality; but it is an equality of misery.