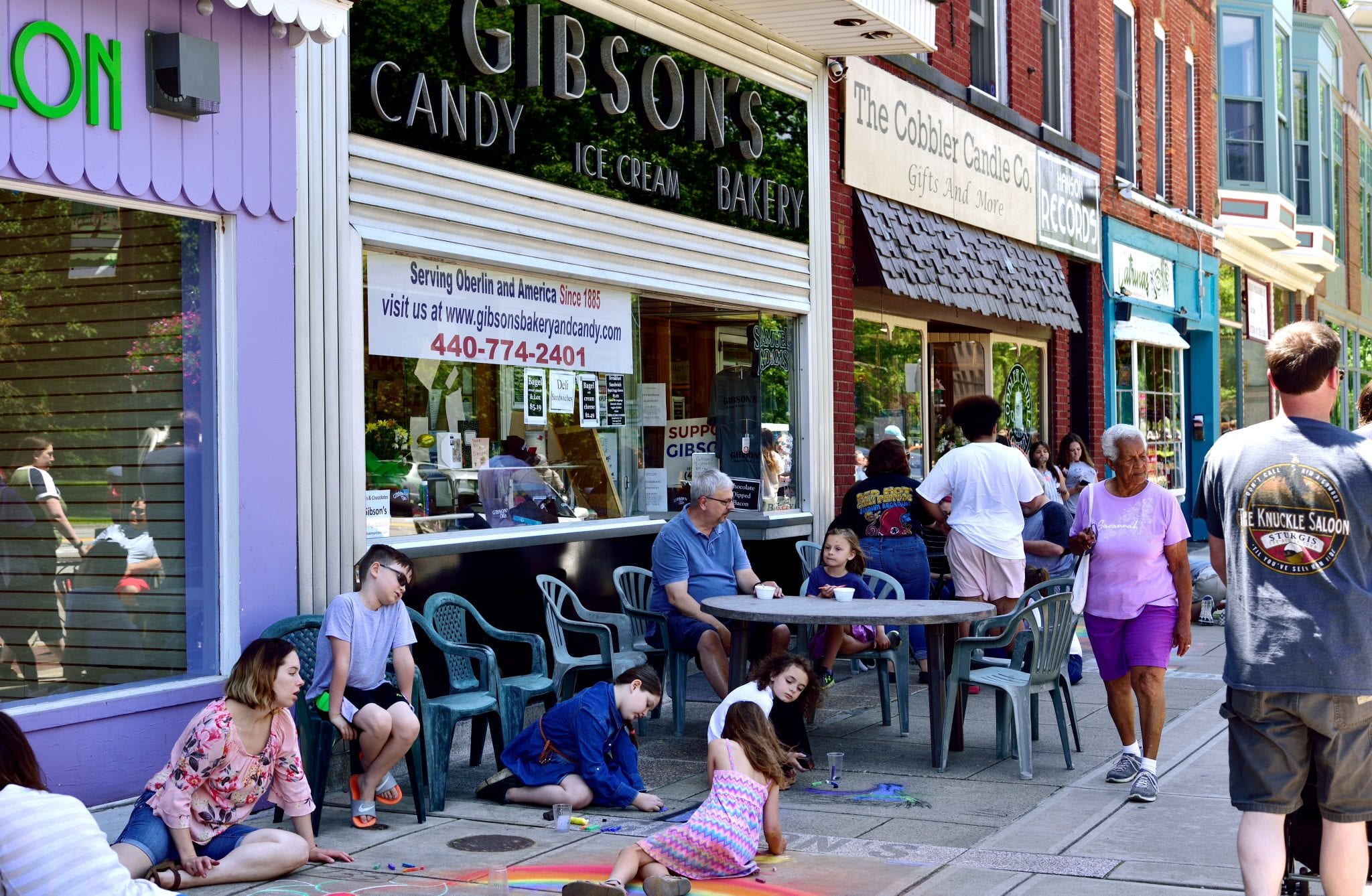 Unreasonable protests by college activists always seem to play out the same way: students overreact, conservative commentators condemn them, and then on to the next controversy, neither side having learned anything. Hence why the fiasco between Oberlin College and Gibson’s Bakery has received national attention. Finally, some much-needed pushback against the social justice extremists.

In November 2016, three black Oberlin students attempted to shoplift from the local Gibson’s Bakery and assaulted its owner when confronted. The next day, a mob of their fellow students descended on the family store and began a boycott, falsely accusing its owners of racial profiling. The Oberlin administration supported this struggle session with food and flyers. Now the college has been ordered by a court to pay the bakery $44 million, consisting of $11 million in compensatory damages and $33 million in punitive damages.

What this whole mess reminds us of — again — is the abdication of moral responsibility by institutions professing to take after the liberal arts tradition. From Ancient Greece through the Middle Ages, the liberal arts meant the preparation of young men for public life with an education deeply rooted in logic instruction. The Hidden Ivies, a book published in 2000 as a guide to elite liberal arts colleges, asserts that the purpose of the liberal arts is to teach students how to “think rationally, to analyze information intelligently, to respond to people in a compassionate and fair way.” That’s zero out of three for Oberlin College.

Oberlin has done more than abdicate responsibility, however. A comprehensive educational institution that allowed its charges to embarrass themselves (and their school) in such a way without objection would be acting discourteously, but not much worse. Oberlin went further: the jury found the college and its vice president and dean of students Meredith Raimondo guilty of libel. Jurors heard evidence that Raimondo distributed flyers meant to encourage the protest and that college officials used student funds to buy pizza and gloves for the protesters. Rather than induct its students into good citizenship, Oberlin opted to join them in their immature and contemptible crusade against an innocent business.

The biggest irony to emerge from this remarkable sequence of events is that Oberlin, in attempting to force a business into bankruptcy, will itself be financially imperiled. The college’s budget for 2019 is forecast to result in an “unsustainable” $9 million deficit, and future deficits are expected to be even higher. It is facing declining application numbers that are, in turn, forcing it to increase its acceptance rate. Losing $33 million would blow an unbearable hole in its reserves. What’s more, the damage will be exacerbated because of how much Oberlin, as a private college, relies on donations from alumni. Such donations are sure to dry up, at least for a while, as potential patrons recoil upon learning how their money is being used.

A wealthy institution with an endowment in the hundreds of millions, Oberlin is unlikely to go under from this punishment alone. But such a heavy toll will compound its existing problems and likely ensure long-term decline. The court’s decision was harsh, but that was the point: its message to irresponsible administrations across the country has been heard loud and clear.