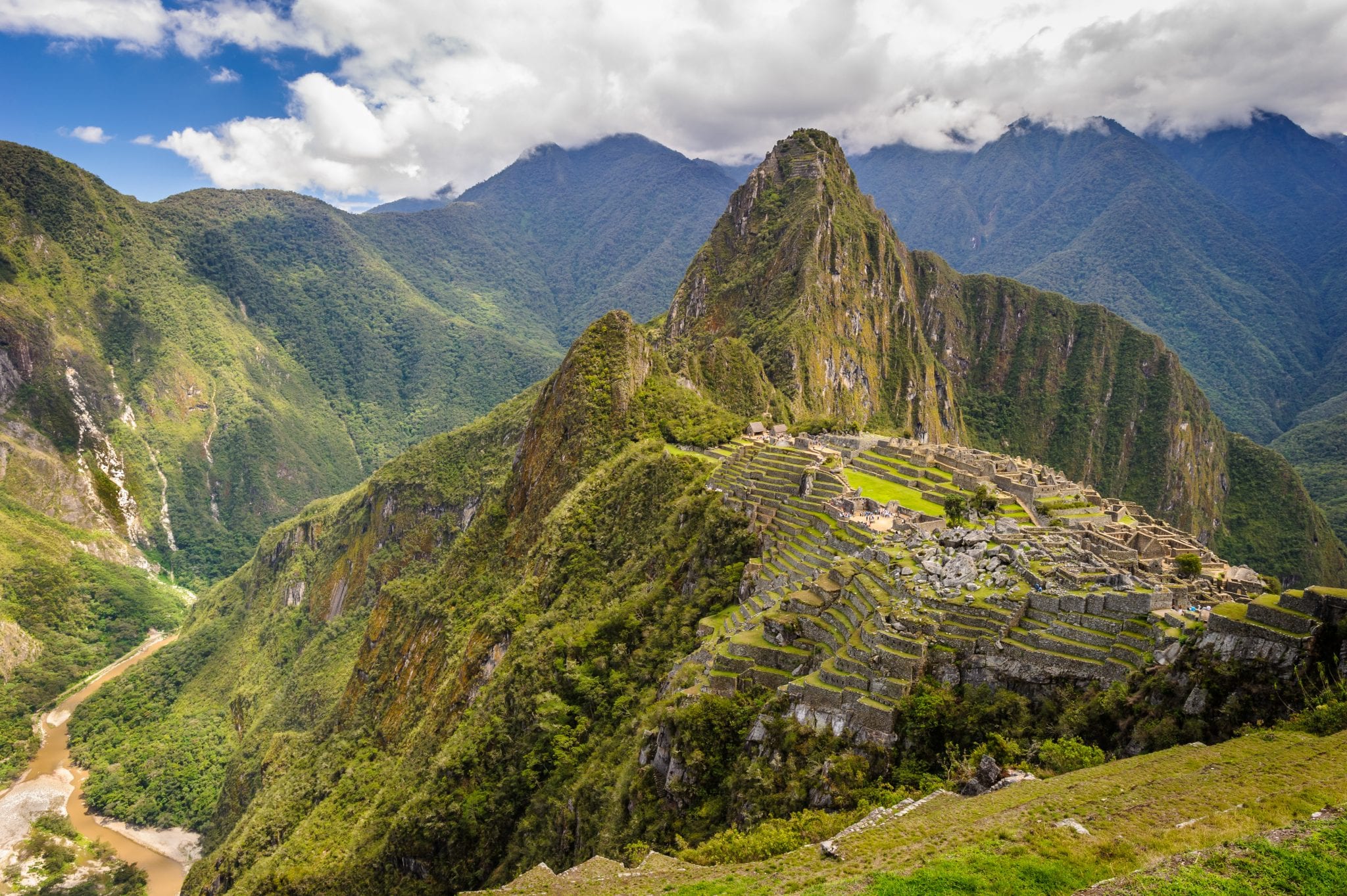 When Hillary Clinton labeled half of Trump supporters a “basket of deplorables,”she committed political hari-kari. Nevertheless, although she articulated it in the worst way possible, Hillary was on to something.

Whether or not you support Trump is beside the point. Politics aside, many of us are deplorable. After all, we live in a throw-away society, a disposable culture where everything — and I mean everything — can be replaced and enhanced. Our throwaway culture isn’t just making us callous; it’s making us shallow and unsympathetic.

This culture is largely to blame for “relational disposability,” where the way we look at objects shapes the way we perceive our relationships. Basically, we have developed attitudes of disposability toward objects, furniture, books, devices, pets, and even people. This default disposition of disposability permeates every nook and cranny of society, from the streets of Paris to the snow-capped peaks of Peru.

On the morning of July 24, 1911, Hiram Bingham, an adventurous lecturer-explorer from Yale University, stumbled upon one of the greatest archaeological finds of the 20th century: Machu Picchu. Veiled by mist and surrounded by lush vegetation and precipitous escarpments,the sprawling Inca citadel is one of the world’s last great wonders. But Machu Picchu’s magnificence is now being threatened by a combination of avarice and ignorance. The Peruvian government wants to boost tourism by building an ultra-modern airport nearby.

Built in the 15th century, Machu Picchu is nestled in the Andes at around 8,000 feet.Renowned for its sophisticated dry-stone walls that fuse huge blocks without the use of mortar, the citadel’s intriguing buildings play on astronomical alignments and panoramic views.

As one of the world’s most spectacular pieces of engineering, Machu Picchu is a reminder of a past steeped in artistry and mystique.

The Peruvian government clearly believes that an avant-garde airport, replete with Starbucks and KFC, will appease the Incan gods. Construction is already underway. As I type, bulldozers are at work in Chinchero, a small village near Machu Picchu.

One wonders if Bingham, on his quest to uncover one of the greatest sites on planet Earth, envisaged a day when humans would totally spoil this spectacular feat of human ingenuity. Machu Picchu is formed of buildings, plazas, and platforms connected by narrow lanes or paths. And very soon it will have a well-stocked Duty Free.

What is it with humans? Why must we insist on adding a “human touch” when no touch is needed? Why spoil something so sacred?

Are there not enough naturally Instagrammable wonders in the world already? Have we no respect for greatness?

According to a 2018 report published in the Proceedings of the National Academy of Sciences, the combined weight of all 7.6 billion humans makes up just 0.01% of all biomass on planet Earth.

Bacteria, by comparison, make up 13% of all biomass; plants account for 83%. All other forms of life make up 5% of the total weight. For such literal lightweights we certainly know how to make an impact.

We’re softer than ever before, fatter and lazier. This laziness is not just physical, it’s also mental.

If you are in doubt, just look at what’s going in France. In April of this year, the roof and spire of Notre Dame Cathedral were damaged in a heavily publicized fire. While some are calling for the once glorious piece of architecture to be restored to its original state, one architect firm has proposed replacing the roof with a swimming pool. Yes, a swimming pool. The thing humans secretly urinate in.

Shortly after the fire, Emmanuel Macron said he was open to a “contemporary gesture” that would make the building “more beautiful than before.” When the French president uttered these words, one wonders if he had a swimming pool in mind. Maybe architects can install a big slide for the kids. What better way to pay homage to one of the finest pieces of medieval architecture known to man?

By using the media of language, art, knowledge and architecture, humanity leaves behind immortal remnants of a distant time. These remnants help define our civilization. Our actions and attitudes define our legacy; they define the way in which we will be viewed by future generations.

Machu Picchu and Notre Dame, in their most natural forms, are examples of organic culture. We look at these astonishing feats of human mastery with a mixture of awe and wonder. Such architectural achievements reflect admirably on cultures of yesteryears. In a few hundred years, as we continue to “modernize” great works of engineering, what will our “achievements” say about us?

How do we wish to be remembered?