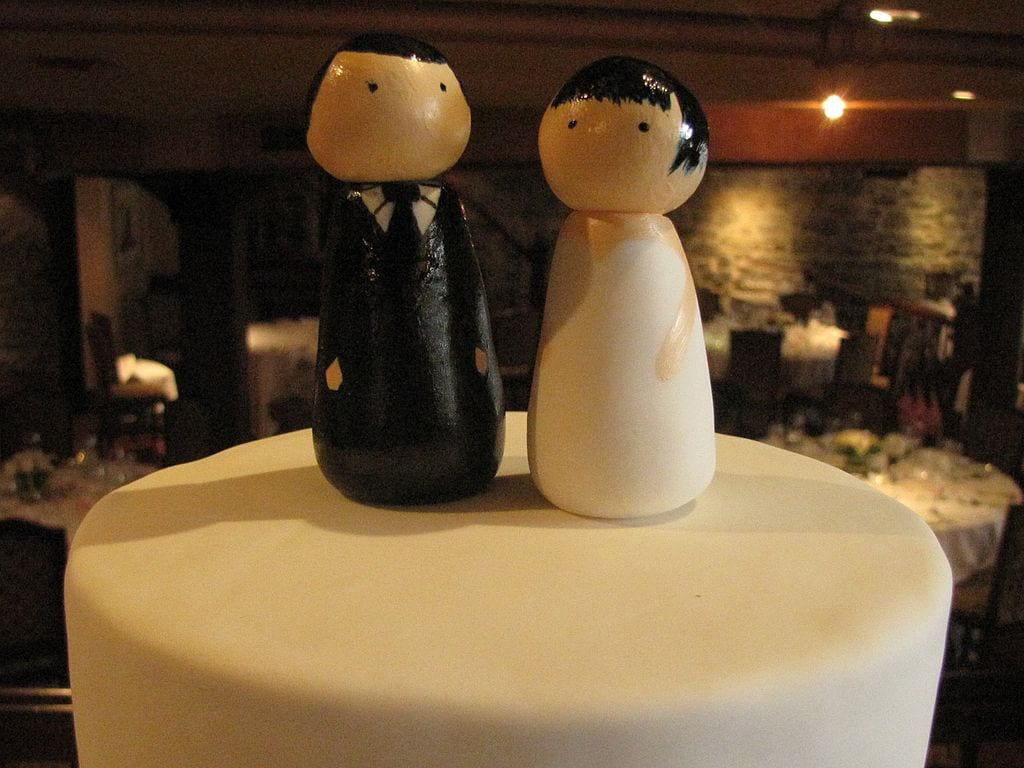 The U.S. Supreme Court’s 7-2 decision in the Masterpiece Cake Shop case makes clear as day what the justices’ careful reasonings merely imply. To wit, the rights of religious freedom and free exercise thereof are anything but elephant traps along the path to cultural peace — assuming we mean, in these vexed and anxious times, to tread that uncertain pathway. These twin First Amendment guarantees likely have never mattered more to peace and reconciliation than they do today.

The more religious freedom, the better, I’m telling you.

Such is the point that matters amid reverberations from the high court’s reversal of a Colorado Civil Rights Commission ukase green-lighting the punishment of baker Jack Phillips. Phillips, citing his Christian beliefs, had declined to bake a wedding cake celebrating the prospective marital union of two men. Two of the court’s liberal members joined their conservative colleagues in rebuking the Colorado commission for a decision “neither tolerant nor respectful of Phillips’ religious beliefs.”

Ah, religious beliefs! Practically every time we turn around these days we hear of the supposedly awful afflictions to which religion supposedly contributes: bigotry, intellectual darkness, resistance to progress, abuse of women, oppression of gays and non-whites. It’s doubtful whether a proposal adding “under God” to the Pledge of Allegiance could, as in 1955, pass Congress with never a shout of disapproval from pledged “friends” of religious neutrality. We just don’t much cotton to religion anymore.

The Supreme Court itself, which in the ’60s banned classroom prayer and Bible reading, has made notable contributions to the doctrine of keeping religion as far out of sight as practicable. Mark, even so, what Justice Anthony Kennedy’s majority opinion in Philips predicts regarding future Phillips-like disputes. “[T]hese disputes,” says Kennedy, “must be resolved with tolerance, without undue disrespect to sincere religious beliefs, and without subjecting gay persons to indignities when they seek goods and services in an open market.”

So how’s that to be brought off? By the Colorado Civil Rights Commission? By open discussions at Starbucks? I suggest the sunlit grounds of the First Amendment’s religious clause as a likelier, happier venue.

“Sunlit”? Whatcha mean? Don’t religious people cause half the troubles in the world? Actually, it’s people, just people — with two legs and two arms — who cause all the trouble in the world. Religion undertakes to right their off-key understandings before they do too much harm. Which salient point Christianity’s Holy Scriptures capture memorably.

Does anybody — from a reconciling, bigotry-and-hate-reducing standpoint — have a problem with the declaration, from St. Mark’s Gospel, “Thou shalt love thy neighbour as thyself”? And what would that problem be? Too little observance of that great commandment on the part of those expected to live by it —meaning Christians? If so, how about intensification of that teaching, far and wide, rather than its isolation as some odd product of an outlook irrelevant to Our Enlightened Times? Which times may not be as enlightened as we suppose, else we wouldn’t be asking courts and commissions to resolve the question of who around here gets to enjoy the privilege of love.

No great American thinker has suggested that freedom of religion fixes everything. The contention that it fixes nothing — just stirs up bigots and hate-mongers — is among the craziest propositions on display anywhere.

The court doesn’t argue for inattention to the protected rights of couples not hitherto legally recognized as couples. “Our society,” writes Kennedy, “has come to the recognition that gay persons and gay couples cannot be treated as social outcasts or as inferior in dignity and worth.” Where from here, in that case? To the dreary repetition of court pleadings? Somewhere on the great cultural battlefields of our time, room has to be found not just for religious back-and-forthing but for practical application of religious insights — describable as overarching truths — that our politicians and public commentators seem to think of as hateful rather than enlightening.

The decision in the Masterpiece Bakery opens the door less wide for early dissolution of our disputes over marriage rights than for the chance to get those rights right one of these days, under the aspect of eternity.