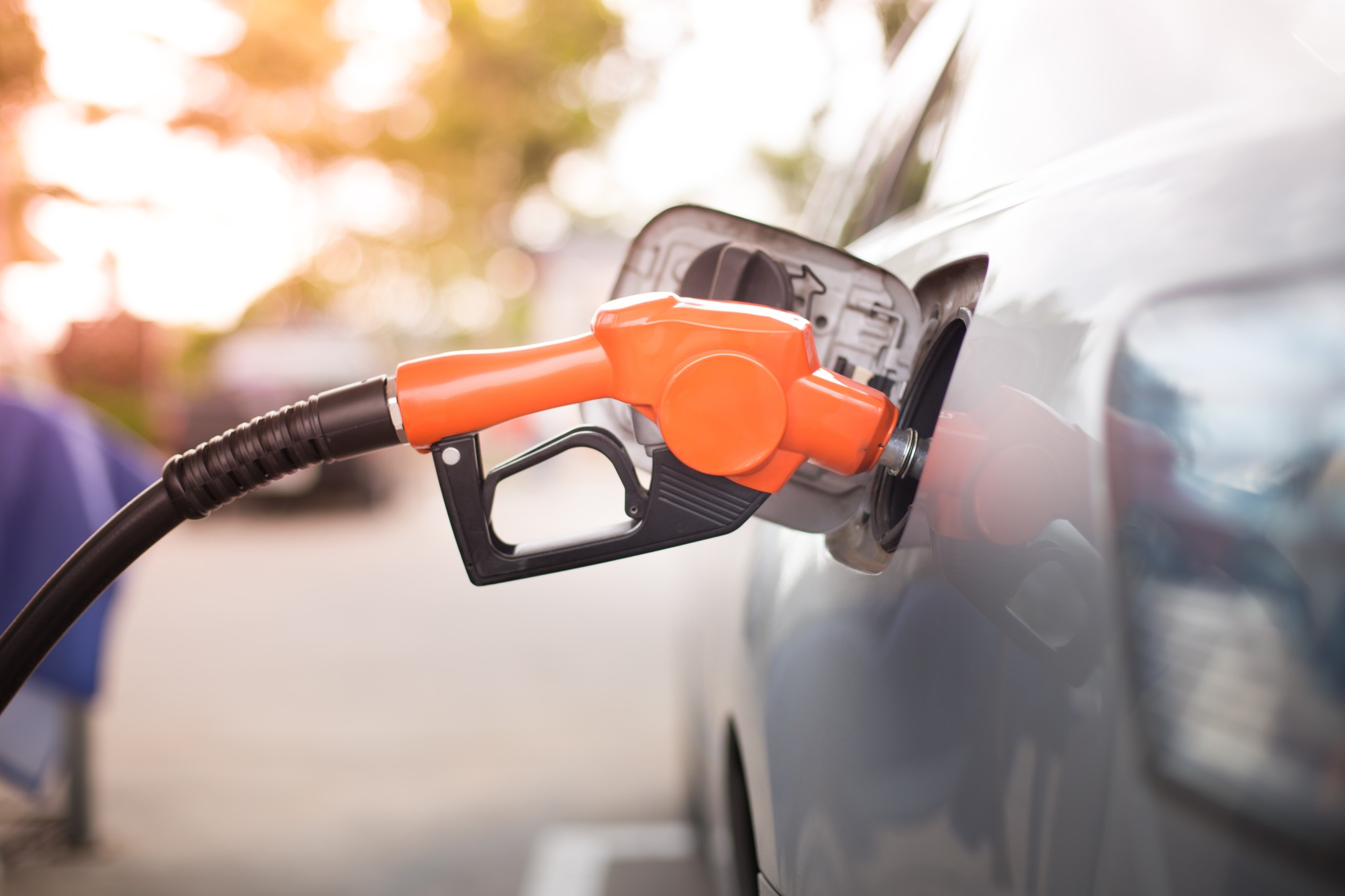 The Environmental Protection Agency announced Monday that all new cars that aren’t electric must average 55 miles per gallon by 2026.

This amounts to a Great Leap Forward of almost 20 miles per gallon from the currently ordered 36 miles per gallon that all new cars must achieve, else their manufacturers be punished for making them via “gas guzzler” fines applied to them.

Which are then passed on to the people who buy them. Which makes it progressively more difficult to afford them.

That being the point of the fines, you understand.

The Biden administration considers it their right and duty to punish you for buying the car you want if it doesn’t do what they like.

The administration will say they are “saving you money on gas” via their “rules.” Which is true in the same way that “ruling” you must live in a small apartment in the city “saves” you the bother of having to cut a lawn. They do not say anything about the cost of the apartment — including the diminishment of your personal space — and your control over it.

Nor, of course, do they say anything about using “rules” to make you pay more for what you don’t want. An affront which brings us to the following fact:

Right now, only two new (2022 model year) cars meet the new “rule” — just barely. They are the Toyota Prius and the Hyundai Ioniq.

Both are partially electric cars (i.e., hybrids) and also small cars designed to be primarily economical cars. They are not bad cars. Indeed, they have their merits — chief among them their ability to average about 55 miles per gallon. But they are not cars most people want — or else you’d already see most people driving them.

Italics to make the point.

Why then aren’t most people driving them — assuming (as the Biden administration insists) that “saving gas” is the most important consideration motivating car buyers? The answer, of course, is that it isn’t — even though Biden has caused the cost of gas to almost double in less than 12 months.

Small hybrids are wonderful — as commuter cars and cars for single people and even small (emphasis on small) families. They are inadequate for large families and the bottom line fact is that many — most people — do not want to drive a small hybrid car, even if it does average 55 miles per gallon.

They prefer to drive some other kind of car. More precisely, a crossover or an SUV, or a pick-up, the three most popular kinds of vehicles — by far. None of which averages 55 miles per gallon.

There isn’t a single car — without batteries and motors — that meets this standard or comes even close to averaging it.

A few non-hybrid medium-small cars manage just slightly more than 40 miles per gallon … on the highway.

They average much less.

Consider what that implies about the purpose of this New Rule.

All of those other kinds of cars are to be “ruled” off the market, by positing a “rule” which they cannot “comply” with. There are hard deck limits to what is possible, in terms of physical facts, in terms of engineering. In terms of cost — and the ability of people to absorb it.

It’s not possible — as a purely technical matter — to build a car, crossover, SUV, or pick-up that averages 55 miles per gallon without converting it into at least a partially electric car, crossover, SUV, or pick-up. And even then, it will be exceptionally difficult and very expensive, both in terms of the cost of the technology necessary (adding hybrid components adds thousands to the cost of the vehicle) and the cost of the compromises that will be necessary, such as diminishment of size and capabilities. (RELATED: The Future of Electric Vehicles Is Highly Flammable)

This being the ultimate point of the new “rule.” Which is to say, to make non-electric and even partially electric vehicles at least as expensive as electric cars … but without the charms of electric cars.

A “ruled” role reversal is underway.

Non-electric cars will get progressively weaker (note the trend toward micro-sized engines, even in $50k-plus luxury cars) while becoming more expensive and complex (hybrid drivetrains, nine-ten speed transmissions, multiple turbos applied to smaller, and smaller engines, rendering them less and less likely to last much longer than the warranty coverage) and so less desirable.

Kind of like electric cars would be … in a free market.

And so, by four years from now, it is likely there will be not much left that isn’t at least partially electric — and much more expensive, regardless.

The point of that being to drive all cars off the market — or at least, out of the reach of almost all people. Some will say this isn’t so. I ask them to say how most people will be able to continue buying cars when the average cost of a car sails to $30,000-plus for the handful of partially electric (hybrid) cars still available by then to $40,000-plus for the electric cars which our rulers are determined to force onto the “market” even before then?

“We are setting robust and rigorous standards that will aggressively reduce the pollution that is harming people and our planet — and save families money at the same time,” says EPA Thing Michael Regan.

This isn’t about “saving gas” or reducing gas — i.e., the production of carbon dioxide, the new excuse for the “rules” from on high.

How does an electric car with 1,000-plus pounds of caustic materials that require massive energy inputs to manufacture and which requires massive — and nonexistent — energy capacity to support save — or even reduce — anything?

The point of the thing, you see.