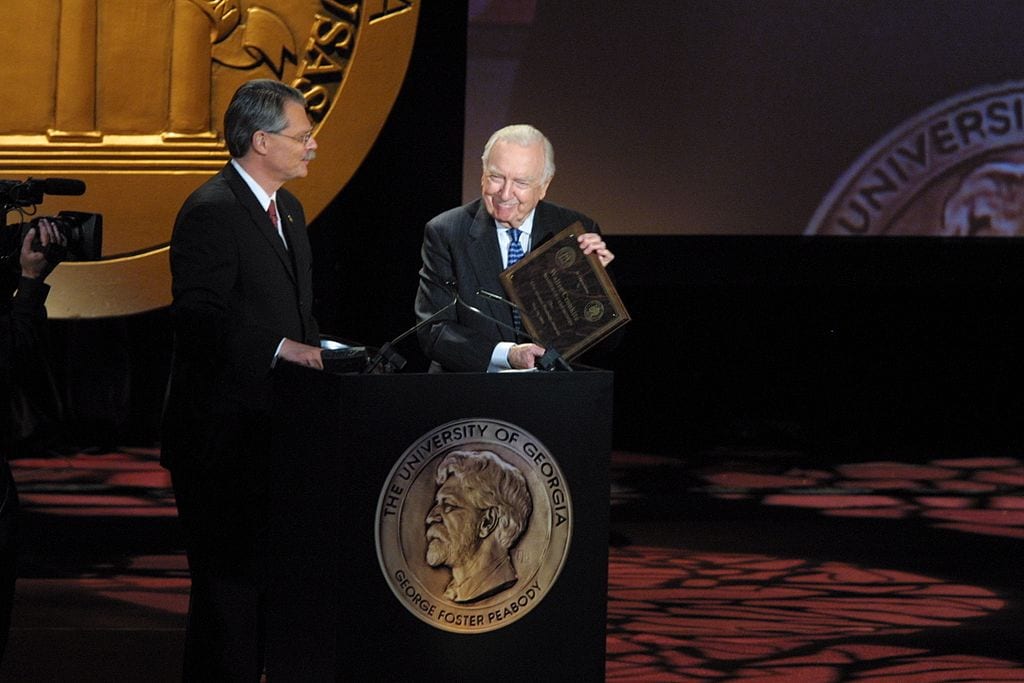 The first two months of 2018 mark the half-century anniversary of the birth of a widespread and deeply consequential change in the nature of televised news. In 1968, a major media source replaced fact with opinion, not in an editorial, but in actual reporting.

In January of 1968, during the Lunar New Year (“Tet”) holiday, North Vietnamese and Viet Cong forces launched a coordinated and major attack across South Vietnam. Although they inflicted losses on allied troops, Americans and their South Vietnamese allies beat back the assault so overwhelmingly that the Viet Cong never truly recovered. In some ways, it was similar to the last major offensive of Nazi Germany at the Battle of the Bulge, a great victory for the allies.

That’s not what Walter Cronkite, the most influential television newscaster of his time, reported in February. Reality didn’t work well for the pursuit of his ideological beliefs, so he concentrated instead on the loss of life rather than the achievement of battlefield victory. By his standard, most of the great successes of American arms, including Gettysburg, D-Day, and Iwo Jima would have also been considered terrible defeats.

There is no gentle way to state this: Walter Cronkite, the grandfatherly anchorman so beloved and trusted by so many, unblushingly warped the truth. In 1979, Historian David Halberstam wrote: “It was the first time in American history that a war has been declared over by an anchorman.”

Cliff Kincaid, writing for Accuracy in Media , notes that “Walter Cronkite symbolized liberal media bias and used that bias with disastrous consequences for our nation and the world. Cronkite’s public verdict that the 1968 Tet offensive was a ‘defeat’ for the U.S. is widely seen as a turning point in American support for the war. Cronkite falsely claimed that the Vietcong had held the American embassy for six hours and that the offensive ‘went on for two months.’ The facts show that Tet was actually a major defeat for the communist enemy.”

The reality that Cronkite was pursuing an ideological agenda was illustrated by Kincaid: “In 1988, seven years after his retirement as anchorman of the CBS Evening News, Cronkite addressed a left-wing People for the American Way conference and denounced President Reagan for the ‘unilateral’ military actions in Grenada, when the U.S. military evicted a communist gang, and Libya, when Reagan ordered a military strike in retaliation for the acts of terrorism against Americans. Cronkite despised Reagan’s peace-through-strength policies and said that the smartest president he ever met was Jimmy Carter.”

The personal consequences for returning U.S. Vietnam vets was significant. Unlike homecoming service members of every other American conflict, they were mistreated, spat upon, and subjected to horrific comments. The partisan reports on network news programs inspired and gave license to a certain portion of the population to vent their ideological hatred upon those who fought in the conflict.

The unfortunate success of the false reporting in changing American policy, indeed, bringing about a military defeat for the U.S., set the stage for the next several generations of “advocacy” journalists, who considered using their platforms to attain their partisan goals far more important than actual reporting of the facts or telling the truth. Their perspective, consciously or not developed during the Vietnam era, (either directly or through their journalism school professors) was that America was a source of unnecessary conflict in the world.

That perspective had no greater adherent than former President Barack Obama, who traveled to the Middle East on an “apology tour” for imaginary offenses he believed the U.S. committed. The coverage he received, despite the clear lack of facts supporting his position, was overwhelmingly complimentary by the major media, a direct legacy of the misreporting of the Tet offensive.

Frank Vernuccio serves as editor-in-chief of the New York Analysis of Policy & Government.