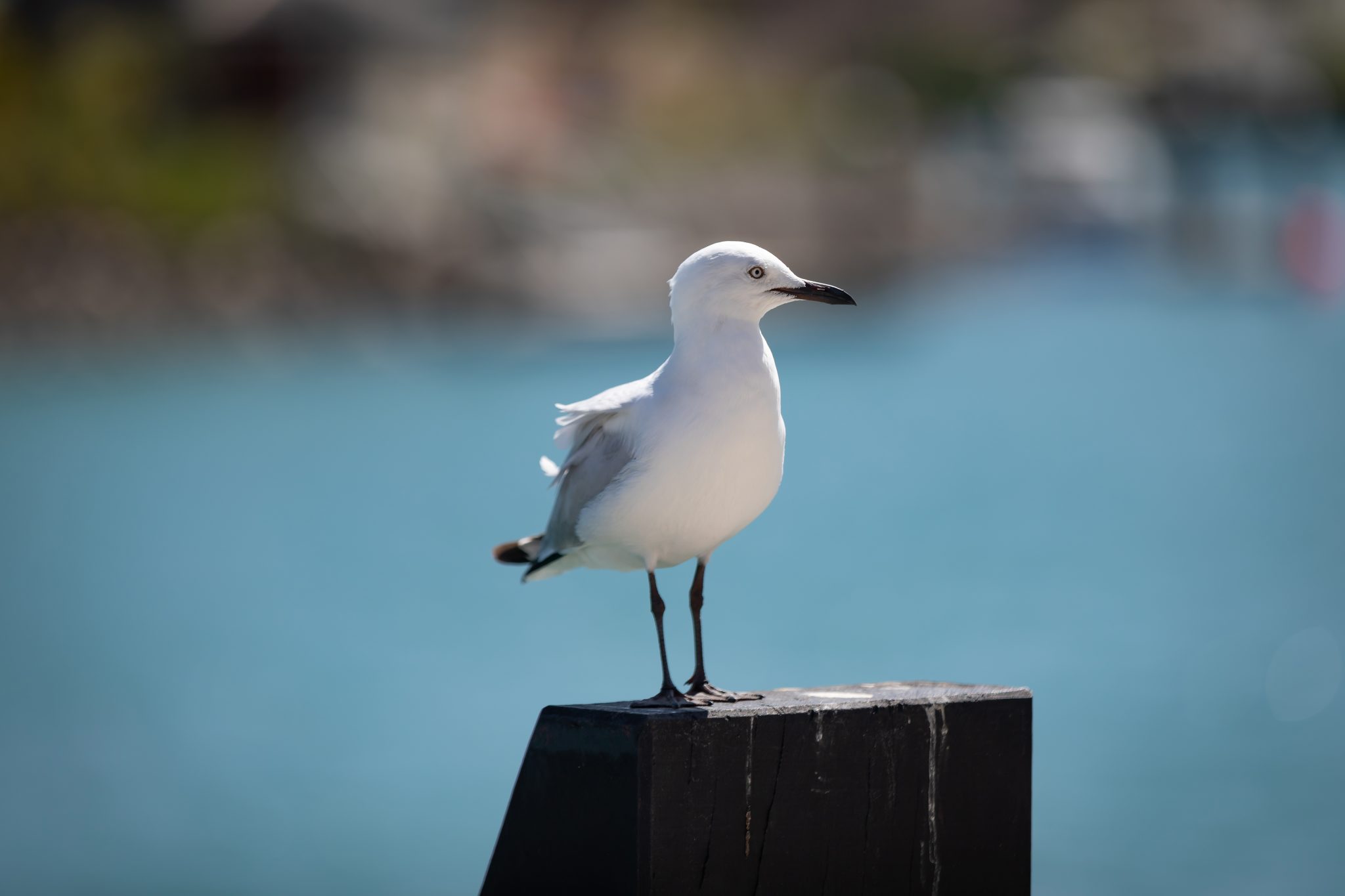 When I hopped on a Boeing 737 last week for a quick jaunt out to Iowa, I was pleasantly surprised by the ease and comfort that comes with flying during a pandemic.

No one told me it would be like this. In fact, just the opposite: When fear of the virus gripped the country in March, frequent flyers sounded the alarm, and air travel plummeted 96 percent. The Centers for Disease Control and Prevention published guidelines discouraging flying. Airlines revealed that, in general, their planes spread all sorts of filth — and they have no way to stop them. By June, commercial flight has yet to rebound. And with nationwide protests further destabilizing an already wobbly confidence in our COVID-wracked country, few expect it to come back any time soon.

The virus made airlines change the way they do business. And while the pandemic may not herald a new Golden Age of Flight, it has (at least temporarily) ended the ruthless practice of flight-packing. The gutting of air travel has forced airlines to give the people still brazen enough to board a plane the enjoyment of a hassle-free flight. To provide them not just an inch more of legroom, but whole rows to themselves. In short, to treat them like human beings.

I’m too young to remember the way airlines used to coddle their passengers: complimentary caviar, cigarettes, cognac — but I do travel enough to resent their absence when I’m cramped in the back of a Boeing 737. While I flip longingly through the in-flight menu advertising $12 shots of Buffalo Trace, I daydream about the things that once were. Of course, that doesn’t last long. The flight attendants yelling at old ladies and the other passengers cursing out mothers and their poor crying babies snaps me out right quick.

Thank God the coronavirus killed all that. When I arrived at the airport 15 minutes before my flight, the place was all but empty. I sailed through security. The TSA didn’t even make me take off my belt. By the time I got to the gate several minutes after boarding had ended, I found that, rather than seal the cabin and take off without me — as normally happens — the flight attendants asked the captain to wait.

“We wouldn’t want to leave without you,” one told me as I showed her my boarding pass.

As I stepped onto the plane, I was given several individually wrapped hand wipes branded with the airline’s logo. I appreciated the gesture, since I had forgotten my own hand sanitizer at home. And while the token wasn’t anything so chic as, say, a glass ashtray, it was a step up from the glare flight attendants usually shoot at the long line of people trundling onto the plane.

Another flight attendant handed me a bottle of water and told me not to hesitate in asking if I needed more. And it kept getting better: As we settled into our personal rows, the captain informed us that, in the interests of speed and safety, this flight would be skipping the emergency landing tutorial that usually occurs before takeoff.

“I’m sure you are all familiar with it anyway,” he said as he revved up the engines.

I certainly am — this condescending tutorial is one of the things that I hate most about flying. Train and buses lines don’t walk us through disaster scenarios before departure. Airlines have no reason, except an inexplicable haughtiness, to behave differently. We all paid to lock ourselves in this flying tube, and the least the airlines could do is not pretend we’ll live if it crashes.

The flight was a breeze. With fewer than 50 passengers aboard, we all had room to stretch out, sit wherever we wished, and take respite from the frantic world below. Of course, the airline required us to wear masks, but even that wasn’t much of an ordeal. As time wore on, an increasing number of people — flight attendants included — lowered their masks or took them off completely. We were all breathing the same air anyway, and everyone knew a thin piece of cloth wasn’t going to filter out the germs for long.

I am told by others who have flown during the pandemic that this is a common experience. Mask-wearing, while required by all airlines, in practice is more of a suggestion. The same goes for seat-spacing. Many airlines now require that passengers be seated with at least one empty seat in between each person, but the reality is much freer.

“You can sit wherever you want,” a flight attendant recently told her passengers on a near-empty trip from Charlotte, North Carolina, to Charleston, South Carolina. Her passengers criticized her for the statement, but had I been there, I would have thanked her. If hardly anyone is on the plane anyway, assigned seating becomes even more pointless than it was already.

In truth, the only bad part about flying during the pandemic is the landing. Up in the air, there is no pandemic, no riots, and no fear. As soon as the wheels touch the ground, reality returns.