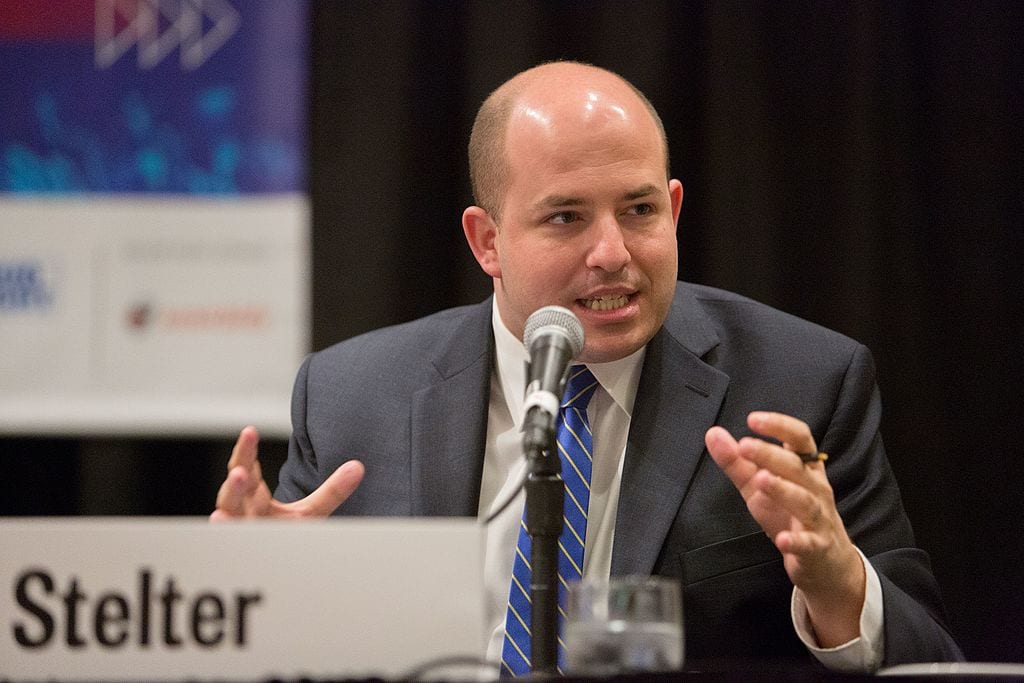 If you are a graying Baby Boomer like me, you might remember a comedy troupe from the 1970s called “Firesign Theater.” They had their origin in FM “progressive” radio (KPFK-Los Angeles, 1966). The ensemble put out some two dozen comedy LP albums (remember those?), the most prominent with titles such as “We’re All Bozos on this Bus” and “The Tale of the Giant Rat of Sumatra,” and despite popularity for performances in nightclubs and on college campuses, the group was for the most part an audio phenomenon. They’ve been called “The Beatles of Comedy,” and one of their early fans was — oddly enough — Rush Limbaugh.

Firesign Theater’s humor is best described as cultural-lefty-absurdist, and was very much in keeping with the times (Nixon, Watergate, the Vietnam War, etc.). They wore bizarre costumes such as clown suits, safari garb with pith helmets, female drag couture, and some in the audience were likewise attired. And the latter could be intoxicated by a variety of both legal and illegal substances. The sketches were well scripted yet improvisational, and featured intricate wordplay and puns, which were meant to be politically and culturally thought-provoking without being obvious.

“Beat the Reaper” was done as a game show format in which a contestant was injected with a hideous disease, and then tried to guess what it was as the symptoms took hold. “Oh, I’m sorry, that’s incorrect. The correct answer is: You have the plague.” “High School Madness” was a satire on the Cold War anxiety of 1950s America. “The Adventures of Nick Danger, Third Eye” was a hilarious take off on classic Hollywood film noir, and “Everything You Know is Wrong” a satire of 1970s New Age sensibilities.

The troupe consisted of four unlikely members: Peter Bergman, a Yale graduate who had taught economics as a Carnegie Fellow and attended the prestigious Yale School of Drama, wrote much of Firesign Theater’s material; Phil Proctor, another Yale alumnus, was a child actor and worked in Broadway musical theater, a master of accents and dialects, Proctor is still working today doing film and Disney animation voiceovers; Phil Austin, was a stage actor before joining Firesign Theater, and had worked in radio; and David Ossman, a mystery novelist and screenwriter, contributed much to Firesign Theater’s radio scripts. Austin and Bergman are since deceased.

I’ve been thinking lately about how the Hate Trump media has come to resemble this weird avant-garde ensemble. After all, to their aficionados, “Fake News” was what Firesign Theater was all about. It was zany and absurd, and the joke was that the reality of life, especially contemporary American life, strained credulity, and invited not only satire, but a total flight into fantasy. A typical line from a sketch: “I don’t know what you know, but I do know that everything you know is wrong.” This last illustrates the essence of Fake News, rooted in the leftist-inspired cultural divide that currently afflicts America.

In contemporary American journalism there are parallel universes of reality and unreality noted. On Fox News, the day’s events are covered in what seems to be an accurate way with precise reporting, closely sourced. The prime time opinion shows exhibit a undeniable conservative bias, but present contrary liberal points of view (sometimes extremely so, i.e. Jorge Ramos, Cathy Areu, Richard Fowler, et al.) that contribute to lively debate on a number issues, including illegal immigration, gun rights, free speech on college campuses and in Silicon Valley and, of course, the ongoing saga of Don Quixote Trump tilting at hostile bureaucratic windmills, battling the Justice Department, the FBI, the Robert Mueller investigation, and otherwise resisting the Resistance. The “mainstream media” (CNN, MSNBC, the three networks, the major newspapers, et al.) are so consumed by Trump hysteria that it places them squarely in this Firesign Theater zone. Nicholas Kristof and his wife talk about the president in bed. Brian Stelter describes himself as “Trump addicted.” Any psychiatrist can tell you that monomaniacal, pathological hatred has its surreal aspects. Trump as the great white (orange?) whale and the media as Captain Ahab.

MSNBC’s exegesis of the importance of the Mueller investigation in its various guises is a good example of this “Credo quia absurdum” (I believe because it is absurd) approach. Rachel Maddow, Stephanie Ruhle, and Chris Hayes constantly strain to outdo themselves with conspiracy theories. One would think there were more Russians involved with the Trump campaign than populate the pages of War and Peace. More entertaining are the nightly shouting matches on Don Lemon’s CNN show. The Bill Maher-type formula dating from that host’s “Politically Incorrect” days is the model for Lemon and three or four indignant progressives spewing their inherent Trump-hatred at a lone conservative panel participant. Lawrence O’Donnell reminds me of Big Brother in the old “1984” Apple computer commercial; Chris Matthews a ranting drunk in your corner bar. The very name “Stormy Daniels” conjures up a Firesign Theater bit (“The Adventures of Stormy Daniels: Porn Star from Mars!” — maybe Venus would be more appropriate). Brian Stelter’s future at CNN might involve honking a clown horn while wearing a pith helmet as an introduction to his commentary.

Lately, all this has been sending me back to Firesign Theater (easily found on YouTube) for perspective. Maybe a study of the works of Marx and Lennon is in order. Groucho and John, that is.