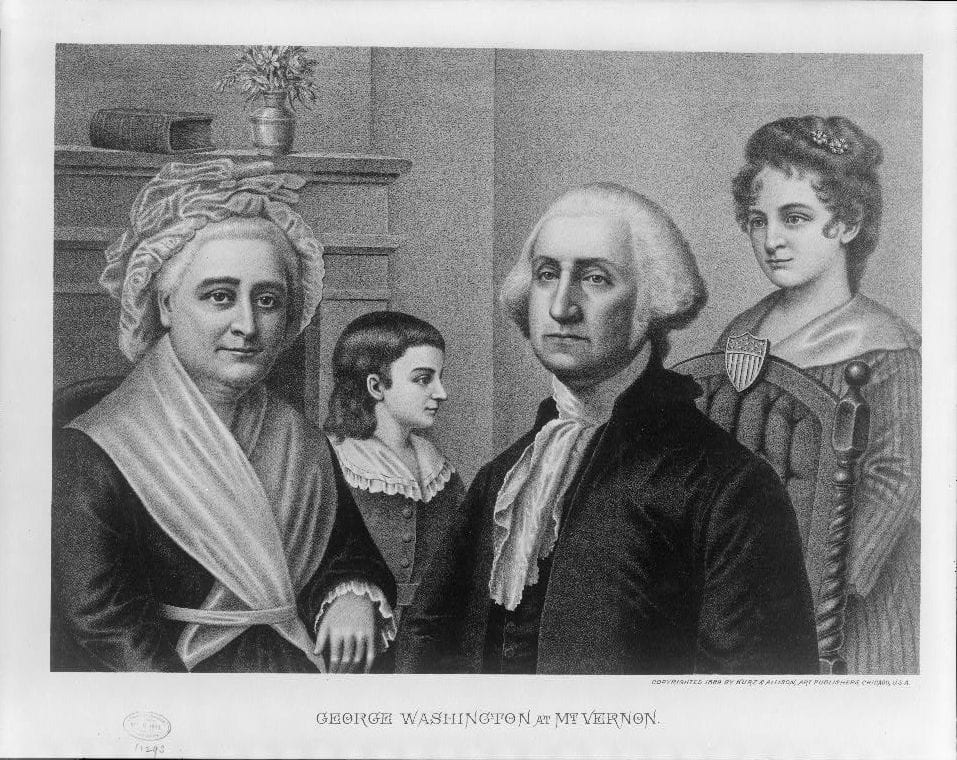 As the luminous Texas writer John Graves observed a few years back:

The Unco Guid and the Rigidly Righteous, in one or another not necessarily religious hue, dominate our time as shrilly as they ever dominated [Robbie] Burns’ Scotland. The conservative old and the arrogant young and the scratchily earnest of all ages are at one in this.

Consider the Southern Methodist University history department, which has plans to show off the moral defects of the Father of His Country, in time for Presidents Day. A Rutgers University prof has written what SMU characterizes as “a startling and eye-opening look” into George Washington’s sponsorship of “an intense manhunt” for an escaped slave. The book, Never Caught: The Washingtons’ Relentless Pursuit of Their Runaway Slave, Ona Judge, is evidently meant as a corrective to tired tales concerning our first president’s courage, integrity, and leadership. So this is the guy who confessed to doing it “with my little hatchet”? Ha!

Whatever the Unco Guid — the uncommonly good, in Buns’ Scottish dialect — and the Rigidly Righteous may have achieved up to now by way of cultural purification, the 21st century is their oyster. We don’t like anybody very much, as the Kingston Trio used to sing long ago.

The right doesn’t like the left, and the left doesn’t like the right. And we’re left (so to speak) wondering whether everyone in the world, and especially history, isn’t a deep-dyed villain: a rogue; a knave; a swine. You get that impression, certainly, in government shutdown territory. The prime actors in this affair make you, depending on your orientation, want to give them a good shaking. Or worse.

In our own time, the vogue for denigrating the great and mighty stems from, among other things, the birth of guilt over racial suffering. Washington, though two centuries dead, comes in for it as a beneficiary of a white privilege he likely wasn’t even aware of.

The utility of tearing down our founding president for the sake of tearing him down is not yet obvious. We want to replace him in story and song with… ah, whom exactly? Never mind. A sense of moral superiority to George Washington is a goal not to be easily dismissed.

So. What are gonna do about all this stuff? Anything?

We might want to consider pricking somehow an ancient sensibility to which the Unco Guid and the Rigidly Righteous seem sublimely indifferent. It is the sense that, you know, we’re none of us angels, hence likelier in need of redemption than of a finger-shaking lecture.

We used to muse on this reality in absorbing two texts widely out of favor today as being too non-affirmative of modern humanity. The first text was the Bible, which the Rigidly Righteous read — oh, yes! — with great thirst for seeing the faults of others, as stemming from that disastrous picnic in Eden. The Bible lays it on our fallen race, the goal being to get that race aware of its recoverable privilege in the kingdom of heaven.

The second forgotten text, broadly speaking, is History itself (of which there is plenty in the Bible). History can lose its bookmark in too long a tale of heroic accomplishments: forgetful of all the bad actors and bad acting in the narrative. Yet, studied with discernment and a sense of proportion — e.g., wasn’t Washington infinitely more than a pursuer of lost slaves? — History tells us memorable things about ourselves. One such thing: we’re all a mess — yet we have an admirable track record of seeking to clean up our various selfish acts. Modern historians as a class, it seems to me, don’t like people as people. They would enjoy shooting most people into outer space.

The Bible as the story of humanity’s engagement with God; History as the mixed record of humanity’s trials and mistakes — you wouldn’t want to call either one a 21st century vogue. Might we not suggest that either, and especially both, would afford more satisfaction than one more stack of righteous screeds describing the noisome entrails of dead lions? Our lions, like ’em or not.

William Murchison is writing a book about moral restoration in the 21st century.