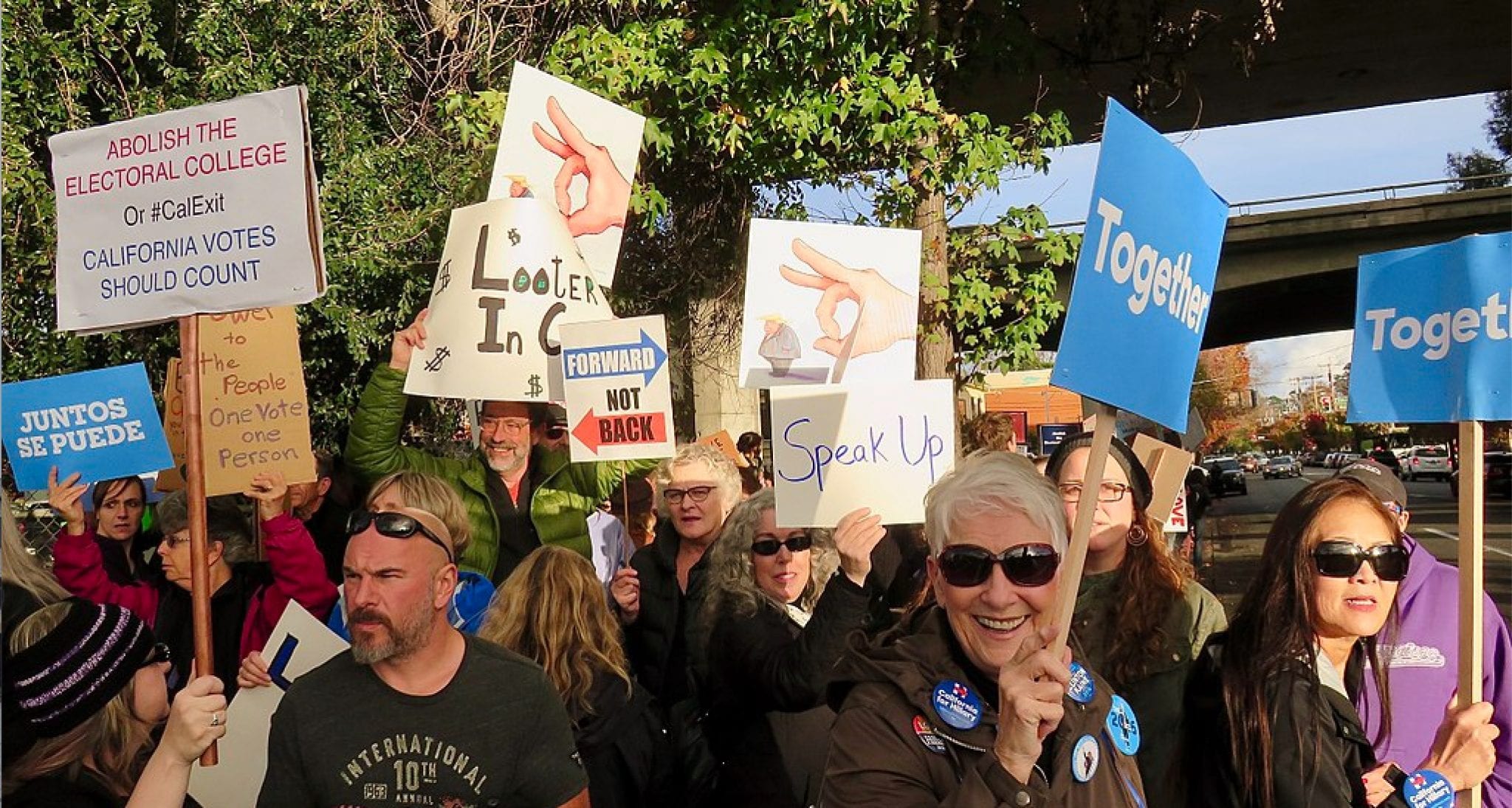 Call it the fait accompli impeachment.

The House impeaches, and the Senate acquits, no matter the evidence. Why bother going through the motions?

The Democrats’ decision to neither vote on the inquiry nor hold a transparent investigation demonstrates a sort of honesty in its dishonesty. With the outcome predetermined, why hold such perfunctory exercises as votes and public hearings?

Then again, Speaker of the House Nancy Pelosi may discover the fool’s errand her party’s left wing sends her on. Eventually voting on impeachment jeopardizes many in her caucus who won in red or purple districts (something those safely ensconced in deep-blue districts show little sympathy for). This, in turn, jeopardizes her speakership. Beyond this, a Senate impeachment trial coinciding with the Iowa caucuses and New Hampshire primary relegates Democrat presidential candidates to below-the-fold status. Given the necessity of the presence of senators at the trial, the ability of Bernie Sanders, Elizabeth Warren, Cory Booker, Kamala Harris, and Amy Klobuchar to campaign in the early contests becomes severely curtailed. Mitch McConnell knows this and likely schedules the trial accordingly — and Nancy Pelosi knows that Mitch McConnell knows this.

Like so many schemes hatched on the political fringes, unintentional consequences abound.

And surely Pelosi considers what happens the day after the impeachment trial. The spectacle enrages Trump supporters and intensifies their allegiance. The failure to convict does not chasten the impeach-at-any-cost wing of her party. The country’s appetite for the political theater wanes. But the desire to impeach from the shiny-eyed firebreathers does not. So, the Adam Schiffs and Al Greens and Alexandria Ocasio-Cortezes of the House continue to push, push, push. Sooner or later, Americans become sick of the pushing. As one pressure group formed as the result of an earlier impeachment put it, “Move on!”

This inability to move on from the fact of President Donald Trump keeps Democrats stuck in a moment (Hint: it arrived near the end of November 8, 2016) and harms the only real chance they possess of removing him from office. They ran a corrupt candidate in 2016 — and now appear ready to do so again. They abandoned the white working class — and now do zero to regain its confidence and much to alienate it. They vilified Christians, embraced preachy, off-putting political correctness and force-fed Americans condescending celebrities instructing them how to vote. They now turn the volume to 11 on all that.

Rather than correct their errors, they seek to taint the man who exploited them all the way to the White House. Donald Trump won the presidency by taking a different approach. He altered the losing Republican message. Trump deemphasized social issues, abandoned the GOP’s global-cop interventionism, rejected its milquetoast stance on illegal immigration, and embraced tariff reciprocity over free-trade-über–alles. It was not George W. Bush’s (or his grandfather’s) Grand Old Party. Clinton’s loss called for similar soul searching. It instead inspired protests of a free and fair election and calls for impeachment that predated inauguration.

Impeachment serves as a pleasant, temporary distraction from the hard work ahead for Democrats. They need to beat Donald Trump, a man who beat Hillary Clinton despite a laugh track accompanying the assessment of his chances the last time around from pundits. By skipping the necessary election postmortem and diving straight into the delusional quest for impeachment and removal, Democrats robbed themselves of the lessons of losing.

Impeaching Donald Trump looks like a fait accompli. Removing him from office, through a Senate trial or the Electoral College, appears far from certain. Perhaps for this reason Democrats indulge in the short-term gratification provided by the political pornography of impeachment.