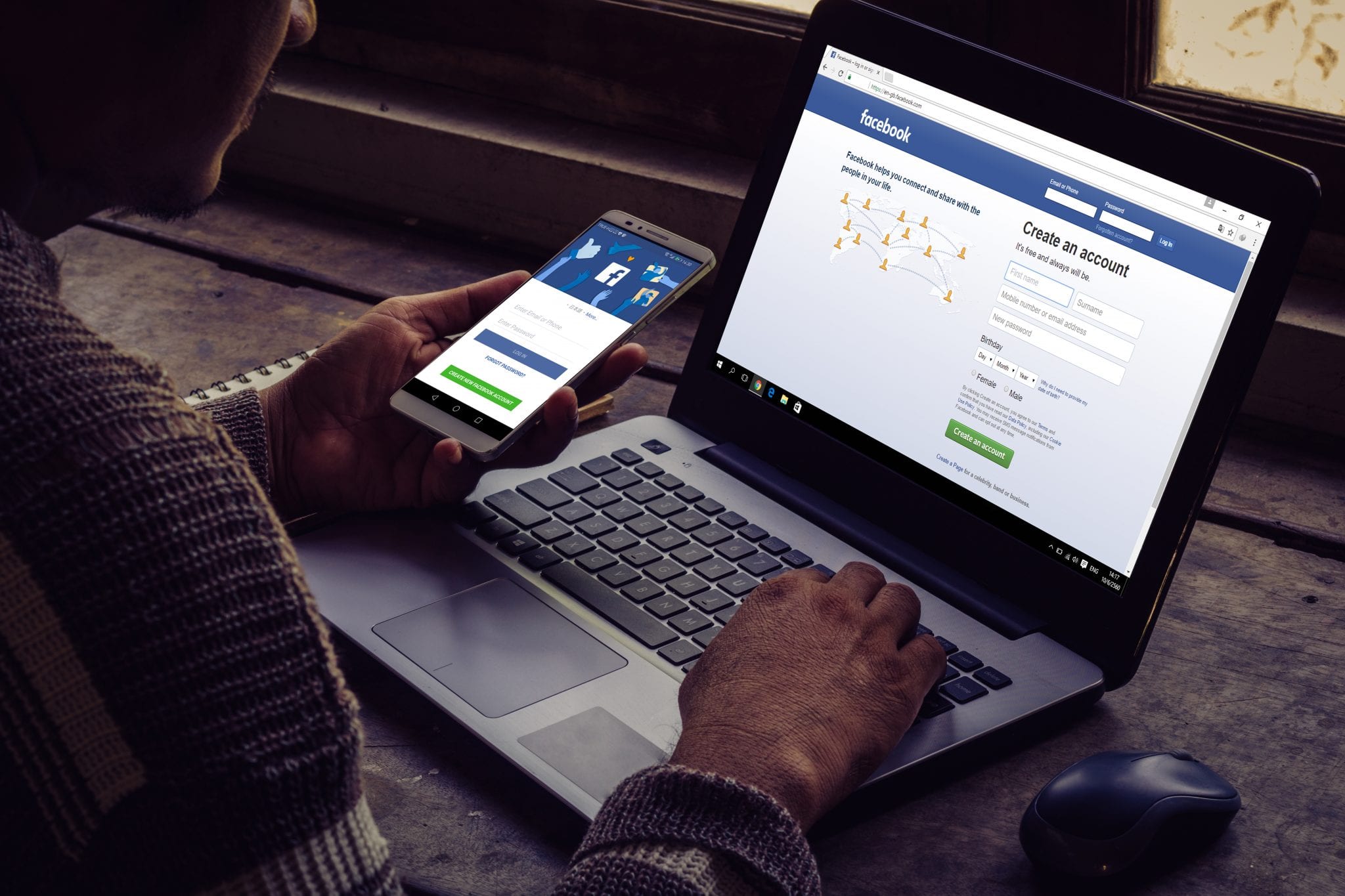 The inevitable headlines went like this one at NPR:

The NPR version of this latest adventure in virtue signaling and censorship went like this:

Right-wing conspiracy theorist Alex Jones and Nation of Islam leader Louis Farrakhan are running out of places to espouse their views online.

Facebook banned these high-profile personalities and several others from its social media platforms Thursday, becoming the latest tech company to officially declare them persona non grata. Many of them have already been banned from Twitter, YouTube and Apple’s Podcasts app.

In addition to Jones and Farrakhan, Facebook also kicked out right-wing extremists Milo Yiannopoulos, Laura Loomer and Joseph Watson, who works for InfoWars; white supremacist Paul Nehlen, who unsuccessfully ran for Congress in 2016 and 2018; and Jones’ company, Infowars. The groups will also lose their accounts on Instagram, which is owned by Facebook.

“We’ve always banned individuals or organizations that promote or engage in violence and hate, regardless of ideology,” Facebook said in a statement, according to The Verge. “The process for evaluating potential violators is extensive and it is what led us to our decision to remove these accounts today.”

One does not have to agree with any of the banned listed above — and I most assuredly do not (Farrakhan, in fact, is not just a far-leftist but both a virulent anti-Semite and a homophobe) — to recognize the latest left-wing censorship ploy for what it really is: yet another big tech effort to censor conservatives or Trump supporters, with the far-left Farrakhan tossed into the mix as a balance token.

Note well that this comes a matter of days and weeks after Google blacklisted this very publication — The American Spectator. The Spectator being a venerable mainstream conservative magazine (now online) since 1967, with notable highlights as a supporter of Ronald Reagan and opponents of the Clinton White House. Only last week the left-wing Poynter Institute announced that it was blacklisting a long list of mainstream conservative publications, including these, as reported by Fox News:

But a number of prominent conservative-leaning outlets were included in the “unreliable” category, including The Washington Examiner, Washington Free Beacon, Daily Caller and other publications that employ scores of journalists covering Congress, elections, the White House and more. The index was created with the help of an employee for the Southern Poverty Law Center.

The pattern is unmistakable.

No one is fooled about what is really going on here. These latest bannings from the leftist culture of Silicon Valley are nothing more than the latest idea from the Left on how to shut down opposition from the Right. Recall Facebook’s founder Mark Zuckerberg being grilled at a Senate hearing from Texas Republican Senator Ted Cruz. The Washington Times headlined Zuckerberg’s appearance this way:

Facebook CEO Mark Zuckerberg acknowledged that Silicon Valley is an “extremely left-leaning place” but said he tries to make sure his firm doesn’t “have bias in the work that we do.”

Sen. Ted Cruz, Texas Republican, questioned the social-media mogul about a long-running concern conservatives have that Facebook and other Silicon Valley tech firms have a clear bias against users on the right side of the political spectrum.

“A great many Americans are deeply concerned Facebook and other tech companies are engaged in a pervasive pattern of bias and political censorship,” Mr. Cruz said.

Appearing before a joint hearing of the Senate Judiciary and Commerce committees to explore the massive social networking company’s recent failures protecting private data and inability to stop the spread of fake news during the 2016 presidential election. Mr. Zuckerberg countered that Facebook was “a platform for all ideas.”

But Mr. Cruz interrupted and argued content from more conservative companies, including Chik-fil-A, had been removed whereas posts from Planned Parenthood and other progressive outfits, had not.

Not to be forgotten here was this story from a while back, as reported here in the Daily Caller. The headline:

Those women just happened to be the very popular Diamond and Silk, aka Lynnette Hardaway and Rochelle Richardson. The two, both African-Americans, were deemed “unsafe.” As the Daily Caller story noted then: “Nevertheless, it appears to be yet another example of Facebook censorship, many of which seem to be targeted at those aligned or associated with one end of the political spectrum.” Diamond and Silk were eventually brought back, as here.

But if Facebook is really concerned about “individuals or organizations that promote or engage in violence and hate, regardless of ideology”? Then how to explain the following? Here is the Facebook page for Antifa. Yes, that’s right, the very same Antifa who, clad in black masks and brandishing weapons, have been subject of repeated news stories for their virulent, vicious violence.

Here, for but one example, is this headline over at Politico:

Federal authorities have been warning state and local officials since early 2016 that leftist extremists known as “antifa” had become increasingly confrontational and dangerous, so much so that the Department of Homeland Security formally classified their activities as “domestic terrorist violence,” according to interviews and confidential law enforcement documents obtained by POLITICO.”

Got that? The DHS has “formally classified” Antifa’s activities as “domestic terrorist violence” — but Facebook bans Diamond and Silk or Alex Jones or Laura Loomer etc. — while letting Antifa sail on undisturbed.

Yet here’s the thing. Real freedom of speech — and a real free press — has to allow speech that others do not like… or “freedom” in America will become nothing more than an intellectual and political plaything for far-left authoritarians whose herd-like instinct of group think and leftist virtue signaling means conservatives are the Number One target of bizarre and ridiculous blacklisting that makes sense only to what Mark Zuckerberg himself admitted in that Senate hearing was an “extremely left-leaning place” — Silicon Valley.

Conservatives get the gig. Facebook and Google and the Poynter Institute and too many places to name in Big Tech and the “mainstream media” are run by leftist zealots who are rabidly intolerant, bent on controlling speech, deciding what can and cannot be said, and making themselves the arbiters of what is and is not acceptable. It is exactly that world in which conservative media is targeted — and the seriously violent Antifa is given a pass.

Or in other words? Freedom of speech for me… but not for thee. Or in this case… fascism, courtesy of Facebook. Which, in today’s vernacular, could itself easily be labeled hate speech and, yes, dangerous.

This isn’t hard to figure out. The question is: what to do about it?

I vote for freedom. For everybody. This is, after all, America.