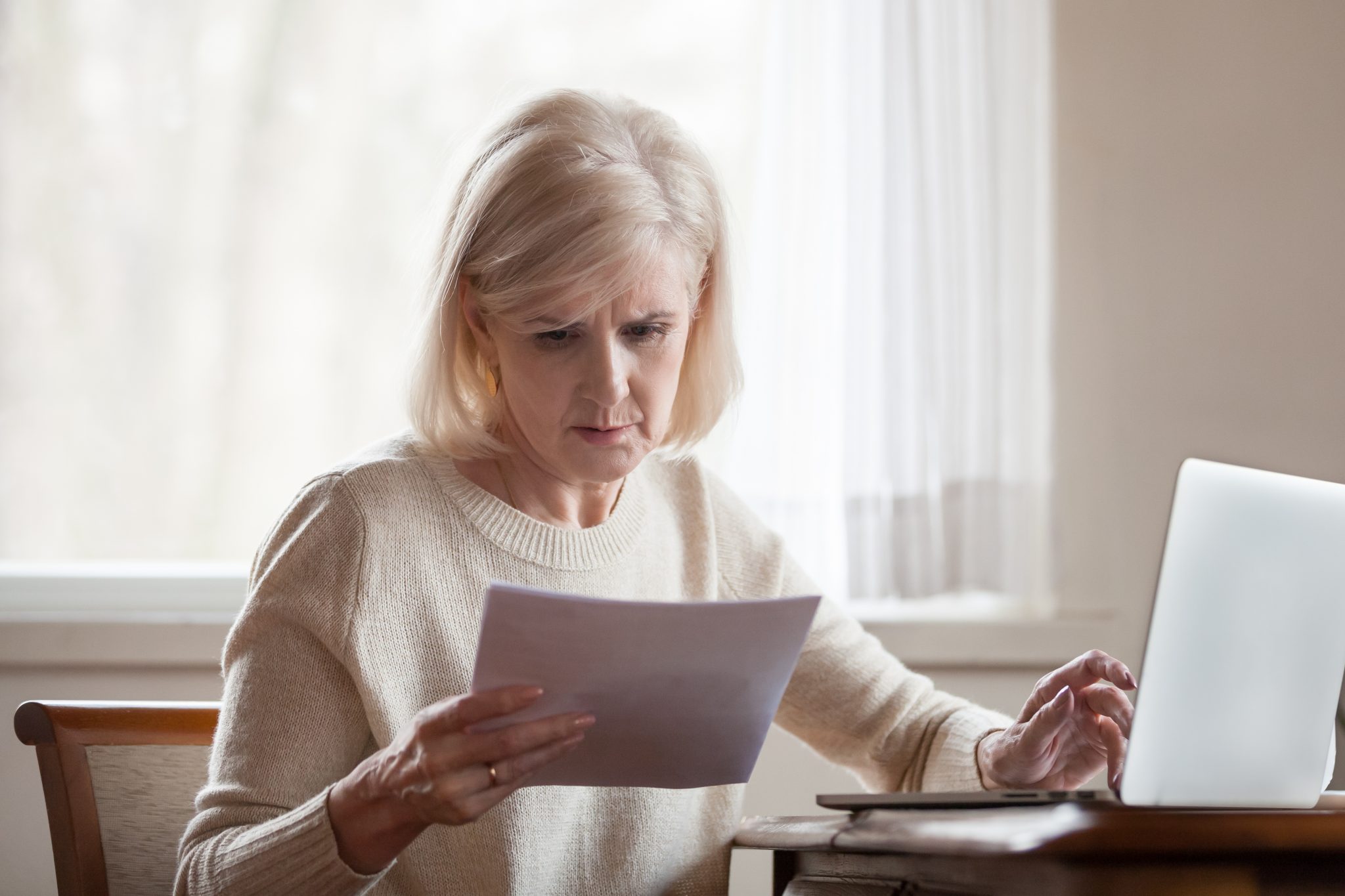 Across the United States, myriad pension and trust funds are in trouble. Serious trouble.

The U.S Postal Service’s retiree health benefits fund is underfunded by $70 billion and will be depleted in 10 years. In Illinois, the state’s teacher pension fund is 60 percent underfunded. Kentucky’s public pension is so underfunded that some employers have to fork out an 85 percent premium on payroll — meaning, as the Economist reports, “employing someone on $50,000 a year requires an extra $42,500 of contributions.” Meanwhile, Rhode Island’s Providence Employee Retirement System is way underwater and will be tapped out in 15 years.

The causes for the underfunding are various. People live longer. Medical costs rose faster than expected. The two financial busts in the past 20 years hurt investment returns. Mostly, however, insufficiently funded pensions and trust funds are the victims of myopic, self-interested politics. Nobody wants to pay more into these schemes, especially beneficiaries. Thus, elected officials dodge tough choices by assuming absurdly high rates of returns on assets invested and generally wave the problem away.

We all know that acting sooner is better than waiting until the situation reaches a crisis. And the precarious finances of many of the trusts can be fixed through relatively straightforward means. For example, Congress could authorize the Postal Service to invest some of its retiree health benefits funds in the private market, which would garner a higher return than the low-yield Treasuries USPS presently holds. Dedicated taxes for other trust funds could be lifted a bit — perhaps by pegging them to inflation. Some municipalities and states have ameliorated shortfalls by forcing newly hired employees to pay more of their wages into pensions.

Consider a recent example. A bipartisan corps of senators have introduced the TRUST Act to contend with a few of the troubled federal funds. SB 2733, to be clear, would not actually do anything to the Social Security, Medicare Part A (Hospital Insurance), or highway trust programs. Rather, it would appoint bipartisan commissions to study the problems and make recommendations.

As the Committee for a Responsible Federal Budget reminds us, all these funds are doomed absent congressional action:

According to the Congressional Budget Office (CBO), the Highway Trust Fund will be depleted by 2022, Medicare Part A by 2026, Social Security Disability Insurance (SSDI) by 2028, and Social Security Old-Age and Survivors Insurance (OASI) by 2032.

SB 2733 seems like a no-brainer, but it has faced tough sledding. Right on cue, immediately after its introduction, special interests decried the legislation. They fear that the dismal financial situation might lead thoughtful observers to propose the trimming of benefits — and that is simply unacceptable. Never mind that beneficiaries rarely put into trust funds money remotely close to the quantity they draw out. Sticking someone else with the bill is an age-old argument in trust and pension politics. So too is crossing one’s arms against raising revenues.

The TRUST Act was referred to the Senate Homeland Security and Governmental Affairs Committee in October, and it has advanced no further. Absent 60 senators being sufficiently roused to agree that the problem is worth studying, the bill will remain stuck.

So it goes. Looming pension and trust-fund fiscal calamities are moving toward us, and we see them coming. But few legislators can work up the courage to act, cowed by interest groups and reelection anxieties.

Unless courage should suddenly percolate more widely on Capitol Hill, the best that supporters of the TRUST Act can hope for is that it is slipped into an omnibus spending bill. And then they will have to pray that the commissions’ recommendations somehow elude the exasperating politics of pensions and trust funds and become law.

Kevin R. Kosar is the vice president of research partnerships at the R Street Institute. He lives in Washington, D.C., with his wife, four kids, two unruly dogs, and a few dozen fishing rods.