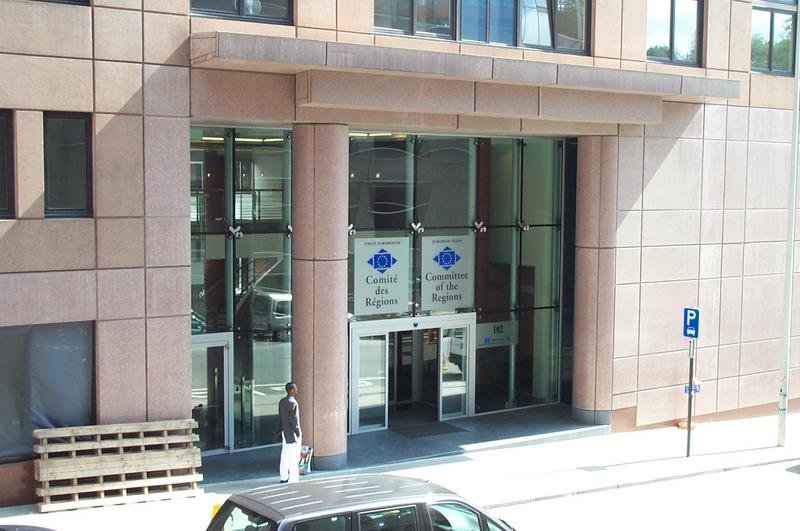 “I am strictly against a European Superstate!” Jean-Claude Juncker, President of the European Commission, told a press conference earlier this year. However, some of the Commission’s recent political initiatives make his claim seem insincere.

Currently, the European Union (EU) is a free market block which has no right to prosecute, arrest or punish individuals and is thus failing to meet Max Weber’s definition of a state—namely, “a human community that (successfully) claims the monopoly of the legitimate use of physical force within a given territory.” If the Istanbul Convention (IC) is ratified by the EU, this is very likely to change.

The IC is a Council of Europe convention that opposes violence against women and domestic violence. The issue of ratifying the IC has become a divisive force within a number of European countries. Proponents of the IC claim that it aims to combat violence against women. However, socially conservative opponents argue that in some countries, this measure would introduce a currently unknown distinction between “sex” and “gender.” As of June 2018, Bulgaria, the Czech Republic, Hungary, Ireland, Latvia, Lithuania, Luxembourg, the Slovak Republic, and the United Kingdom have not ratified the document.

The debate around the IC demonstrates that liberal-left media and non-governmental organizations have become important instruments for Brussels to exert influence on Member States. Therefore, it is not surprising that the ratification of the IC implies an obligation to provide additional governmental resources for their work (Article 8). But when examining the IC, more important issues are at stake than the commitment to create a financial safe haven for liberal-left ideas just before the upcoming 2019 EU elections, when an anti-establishment change of course may be expected.

Until last year, only individual states had become parties to the IC. But on June 13, 2017, Commissioner Věra Jourová signed the document on behalf of the EU Commission, indicating the EU’s intention to become a party to the IC via a unanimous European Council vote. This step is significant in view of the commitment made by ratifying this treaty — namely, to “prevent, investigate, punish and provide reparation for acts of violence… perpetrated by non‐State actors”.

We must then ask how the EU can fulfill its obligations outlined in the convention without having centralized prosecution, law enforcement, and correctional capacities, and no right to target individuals. To us, there are two possible explanations:

(1) Brussels is prepared to make commitments without intending to meet them; or

(2) Centralized EU prosecution, law enforcement, and correctional facilities are about to be established. In other words, the IC could provide the necessary unanimous European Council vote for the EU to build institutions to exercise power directly over individuals, thus transforming the EU from a free market bloc into a Superstate.

The intensity with which Brussels is acting to push individual Member States to ratify the convention leads us to believe that the second scenario is more probable. Over the past 200 years, Napoleon, Hitler, and Stalin all made attempts at political consolidation of Europe. Today, we are most likely witnessing a fourth attempt. It will probably fail as did the previous three, but yet again, the ordinary people of Europe will pay a high price.

The attempted ratification of the IC by the EU and the plan to remodel the Eurozone into a transfer union are unequivocal signs that Brussels is trying to create a Superstate without a prolonged public debate and without obtaining the consent of the European people. To succeed, this dramatic shift must happen before the EU election in May 2019, when anti-establishment parties are likely to become influential enough to block it.

“Never believe anything in politics until it is officially denied” is Otto von Bismarck’s advice, encouraging skepticism toward whatever a politician claims to be doing or thinking. Today, this should become the mental attitude of ordinary Europeans toward Brussels in general and Juncker’s words in particular.