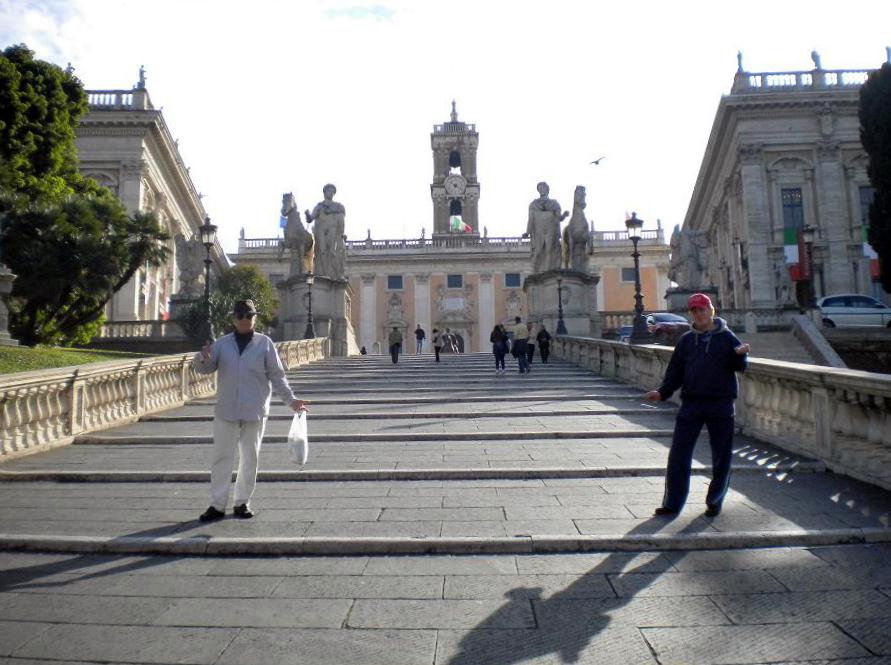 It is often posited that population growth must inevitably result in the exhaustion of natural resources, environmental destruction, and even mass starvation. Only last month, a much-discussed study in the journal Nature Sustainability insisted that “Humanity faces the challenge of how to achieve a high quality of life for over 7 billion people without destabilizing critical planetary processes.”

We have seen this before.

“The Limits to Growth,” which was published by the Club of Rome in 1972, looked at the interplay between industrial development, population growth, malnutrition, the availability of nonrenewable resources, and the quality of the environment. It concluded that “If present growth trends in world population, industrialization, pollution, food production, and resource depletion continue unchanged… [t]he most probable result will be a rather sudden and uncontrollable decline in both population and industrial capacity.”

That was 46 years ago. Let’s see how such a prediction panned out, and let’s go one step further by broadening the period studied. Looking at changes in population, commodity prices, and income from 1960 to 2016, world population increased by 145 percent, from 3 billion to almost 7.5 billion. Yet inflation adjusted gross domestic product (GDP) per person increased by 182 percent, from $3,689 to $10,391. Income, in other words, grew 26 percent faster than population.

What about natural resources? After all, as people grow richer, they consume more stuff. Consider the evolution of prices of 42 natural resources, as tracked by the World Bank from 1960 to 2016. Adjusted for inflation, 19 declined in price, while 23 increased in price. But only three (crude oil, gold, and silver) appreciated more than GDP per person. Put differently, GDP per person grew faster than 92 percent of the commodities measured.

Adjusting prices for inflation is important, but adjusting for changes in income is even more so. Time is humanity’s most precious resource, and comparing prices and income is what really counts. Are people spending less time to acquire more things? After adjusting for the increase in GDP per person, commodity prices fell by an average of 53 percent. Humanity is creating faster than it is consuming.

In spite of the Great Recession and the gloomy disposition of many of our fellow Americans, the United States of America has done well over the last 56 years. Our GDP per person grew from $17,036 to $52,194 — an increase of 206.3 percent. That’s 13.6 percent faster than the global average.

Historically speaking, the oil market was partly shielded from competitive forces by OPEC cartel. OPEC nations frequently colluded to restrict production in order to keep its price artificially high. The extent to which OPEC was able to achieve its goal in the past is subject to much debate, but many experts have come to believe that OPEC’s ability to affect the future price of oil is weakening. That’s partly because of horizontal fracking of previously inaccessible oil reserves in non-OPEC countries, such as the United States, and partly because of technological developments, such as the accelerating move away from combustion engine vehicles.

Gold and silver are, in addition to their commercial uses, also “stores of value” or assets that can be saved, retrieved, and exchanged at a later time. Historically, people of all income groups used gold and silver to hide their wealth from rapacious government officials and in the time of war. More recently, both metals rose in price during the inflationary 1970s, when many of the world’s most important currencies, including the U.S. dollar, were rapidly losing their value because of monetary mismanagement. They spiked again after the outbreak of the Great Recession and the subsequent uncertainty about the soundness of the financial system.

The most important thing to remember is that none of the commodity prices increased faster than the population rate of growth. The relationship between prices and income is the key to understanding what is happening, with change in this ratio over time serving as how we really see the growth in human prosperity.

Where will prices of commodities be 56 years hence? As long as humans can avoid war and are free to create and test their ideas, life will continue to improve — perhaps at an even faster rate. More people, more ideas, more innovations, more value created.

Marian L. Tupy is a senior policy analyst at the Cato Institute’s Center for Global Liberty and Prosperity and editor of www.humanprogress.org.