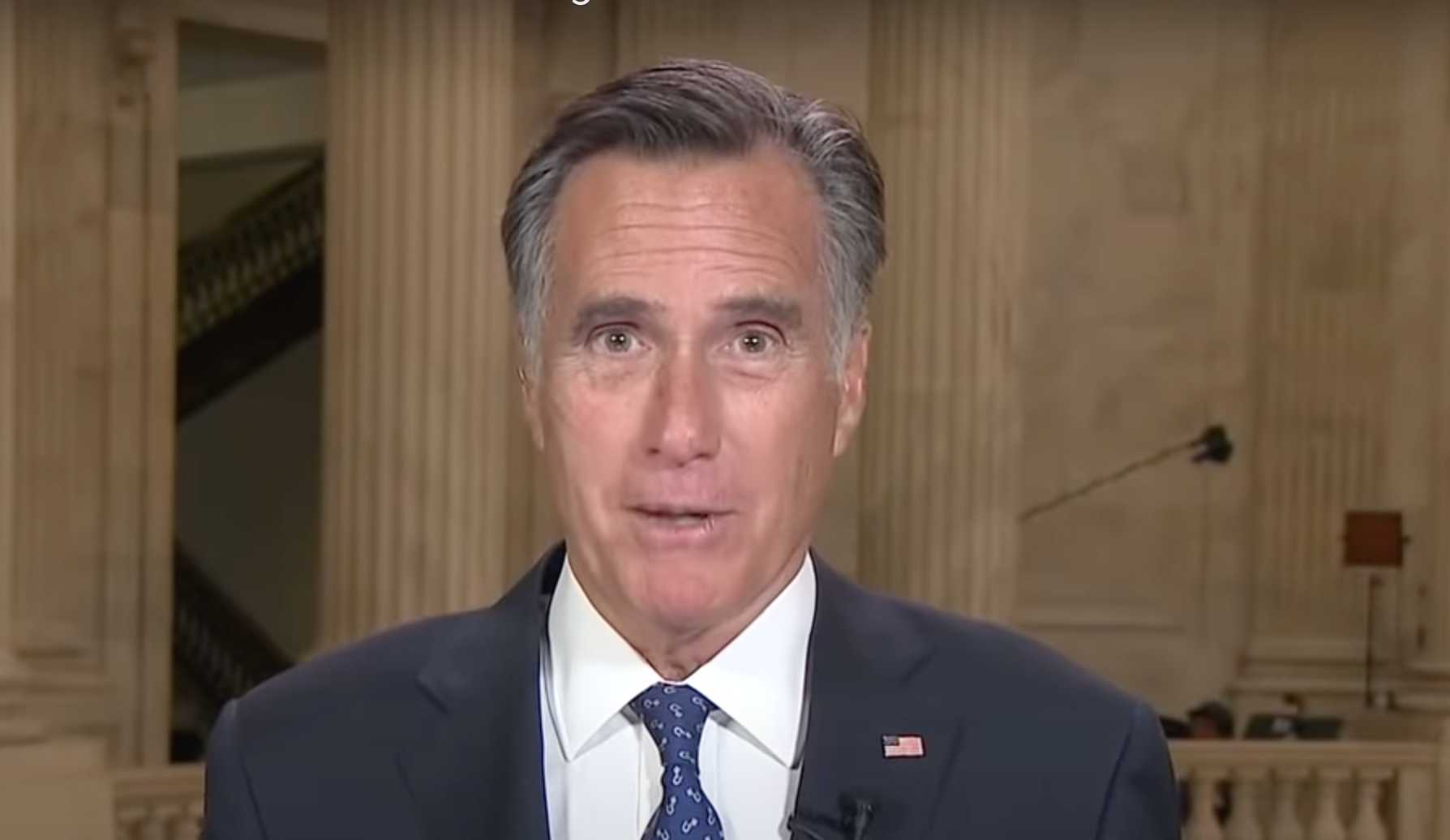 For a few years, I have sounded the alarm that a growing wave of conservatives is working to make Republicans indistinguishable from Democrats on social spending. Some say that to win elections, Republicans need to pay more attention to families — by which they mean dole out ever more money to families like the Democrats do. Exhibit A for this development is the newly reintroduced New Parents Act.

The Act was recently reintroduced by Sens. Marco Rubio, R-Fla., and Mitt Romney, R-Utah. It’s a massive handout to parents, pretty much regardless of income level. If adopted, it would significantly expand the role of the federal government as it further swells the deficit and national debt.

The proposal has many parts, but two illustrate my point best:

First, it would create a federal paid-leave program that would allow new parents to advance themselves up to three months of parental-leave benefits today by drawing funds from their Social Security retirement benefits. This scheme is based on misconceptions that are hard to explain away. Romney and Rubio ignore the reality that the private sector, not the federal government, is the best provider of paid leave.

In fact, a majority of women today are paid during their leaves by their employers through various flexible arrangements and programs. A government program would be unlikely to solve the issue of most concern to those workers who still do not have leave. That’s in part because they work with a very small business, are self-employed, or are temporary and/or part-time workers. By forcing the matter with all employers — no matter who eventually picks up the tab — it could cost this vulnerable group of women jobs and promotions, as we have seen in many countries with national paid-leave programs.

It is amazing that the senators would even consider using Social Security, a program that is already insolvent, to provide paid leave, and that they believe the advanced benefits will be repaid decades down the road. We can’t tie the hands of future Congresses, and it’s likely that future politicians will cave to the pressure to forgive these debts when they come due. When that happens, the cost to Social Security will become enormous.

Second is an extended child tax credit that goes to most families, even rich ones. The cost would be extreme. According to the plan, “Parents would receive a credit of up to $3,500 per child, and $4,500 per child for children under the age of 6.” Imagine an enormous credit, fully refundable, with no work or marriage requirements. A family with four kids, for instance, wouldn’t start paying taxes until they make over $118,000. Over time, the expanded child tax credit amounts to $69,000 per child. If you’re concerned that this boondoggle might disincentivize work and marriage, you would be correct, as shown by the work of American Enterprise Institute economist Scott Winship.

The budgetary cost is astronomical, too. A friend of mine has six kids between the ages of 4 and 13. Both she and her husband work and are comfortable enough to have taken on the responsibility — and joy — of a large family. But as she recently told me, under the Rubio-Romney regime, “that would mean other people would have to pay $414,000 in taxes to support the family that I chose to have.” The Act’s elimination of the state and local tax deduction would do very little to recoup the cost.

It is unclear if some version of these handouts will be enacted. Democrats support the extended child tax credit, but they don’t support using Social Security to deliver paid leave. (They prefer an even more expansive and distortive program, like the FAMILY Act.) However, the risks are high precisely because underneath each policy is an identical support for using the government to shell out money to every family, even if the evidence says it will backfire.

Between some conservatives’ and Republicans’ push for federal family subsidies and their newfound embrace of bailouts and industrial policy, the difference between the Right and the Left on economic issues is narrowing significantly. If many more of them cave into the pressure from their more radical peers to reject economic liberalism altogether, the political transformation will be complete.