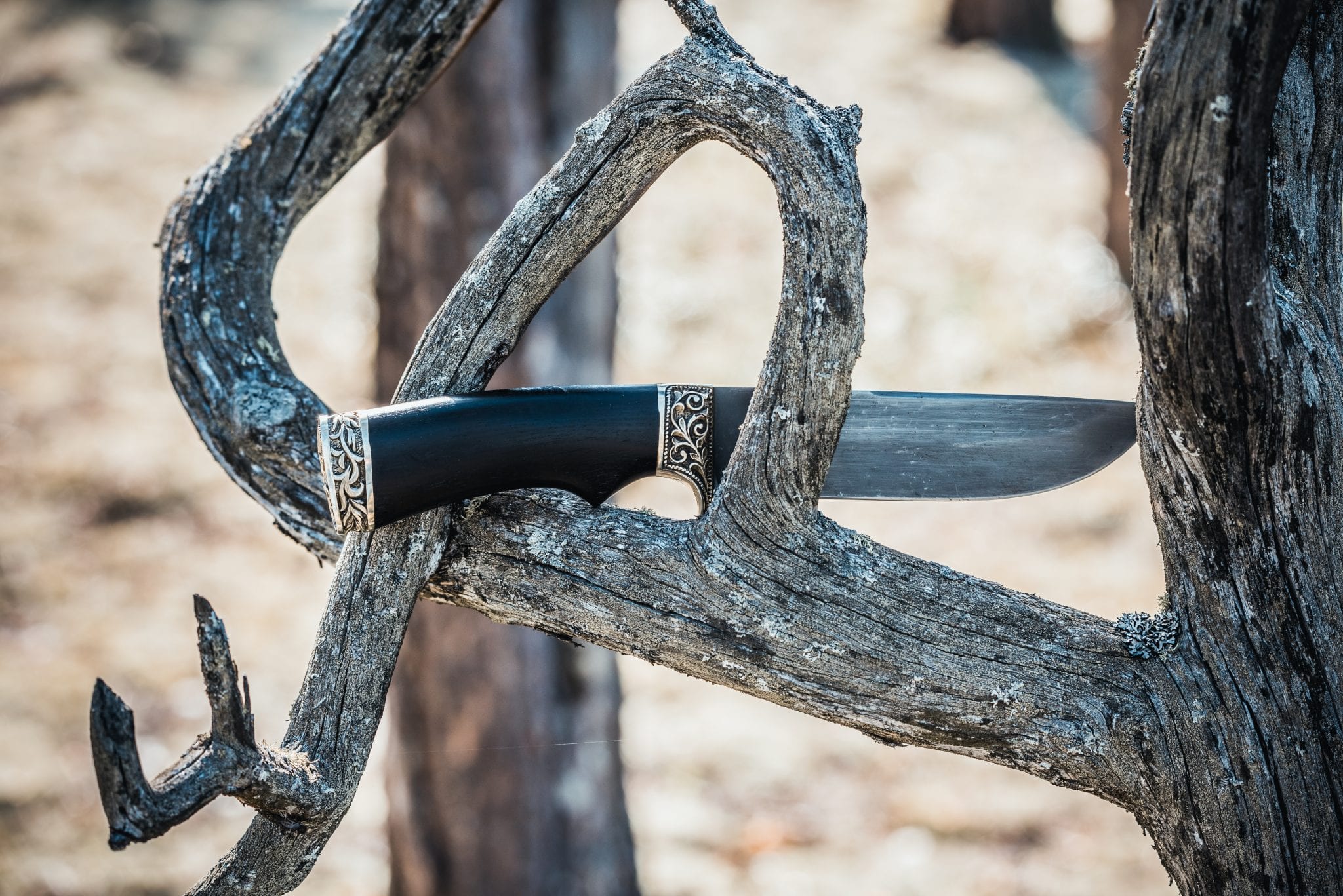 To whom do we owe our freedom? Do we owe it to the nightly news show hosts? I don’t think so. To the rap stars? Again, not a chance. To our great athletes? To the stars whom we sometimes dance with? No.

We owe everything to a tiny sliver of the population, about 2/3 of one percent, who wear the uniform. They put up their lives each and every day to save us. There are about 1.45 million of them out of a national population of about 330 million. We do virtually nothing for them. They do everything for us.

Are we helping them when we overthrow the Constitution they are sworn to uphold? When we turn the normal Constitutional processes for separation of powers and Articles one, two and three powers into mush, are we doing right by our soldiers? When we tell them that the standard rules and regulations for running the government have been overthrown and replaced by the shouts of screaming mobs of New Left provocateurs, are we keeping our end of the bargain with those who serve?

We have a mighty armed forces sworn to protect the rules of governance as they have been run since the days of George Washington. Then we tell them that those rules no longer apply. Instead, we have government by lynch mobs of media and over-ambitious civil servants. The government is simply not what it was. It’s now a terrifying mob of ignorant people who will jettison their own oaths to protect and serve the people to win elections and to get on TV.

There’s nothing in the Constitution that says the majority party in the House of Representatives no longer has to find a real crime to throw out the President. The idea that it is a crime for the President to oppose the House is dangerous nonsense. If this were true, this country would not have lasted one year after the Constitution was ratified. If it were an impeachable offense for the President to have policies which are not illegal but do differ from those of the other party, all Presidents would be immediately impeached and there would be nothing but chaos.

Yet this is the spirit of the laws which now animates the government. “Opposition to the Speaker of the House is treason.” That’s the amazing life of the law today. It’s preached at major law schools. In major newspapers, and on TV.

In 1934, Hitler spelled out what Nazi Germany would be like when, in “The Night of The Long Knives” he had many political figures to whom he objected shot and killed without any trials, indictments, or convictions. He did it because he could get away with it. There never was a trial about it.

Now we have — on a much lesser scale — our own night of the long knives. People deemed objectionable can be politically killed just because the party of Nancy Pelosi can get away with it.

Surely it is not for this form of government that our brave men and women serve. Surely it’s not for this that we pay our taxes. We now have a lawless government that does whatever it feels like doing just because it can. How long will we be allowed even to object? And why are the Republicans not litigating every single event? Don’t the edicts of the courts still have some power? Why don’t we go to them all day long? When will we ever learn to fight back?