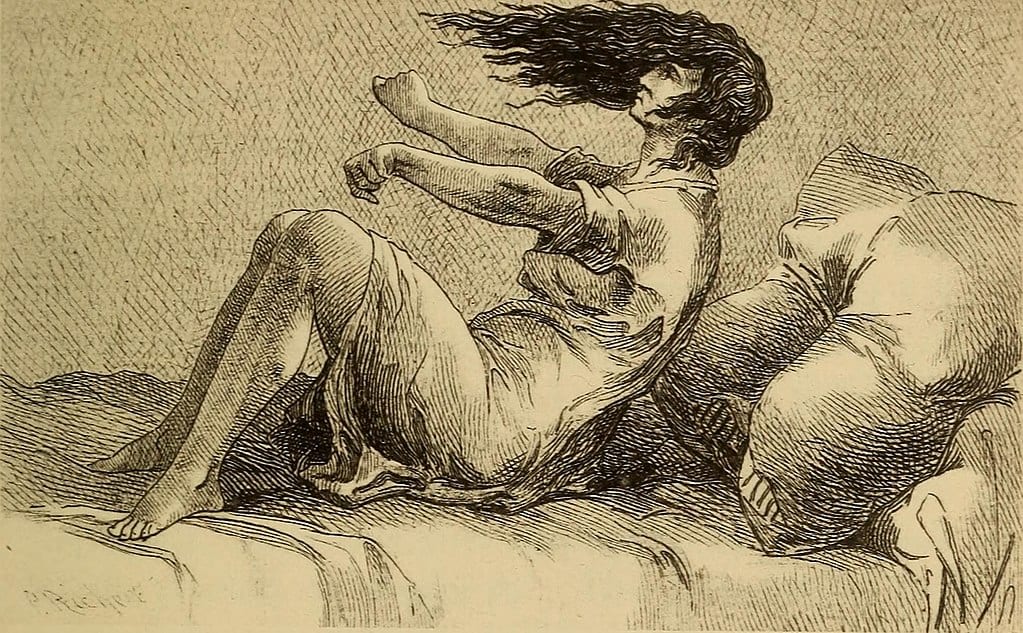 The Democrats, the media, and their sympathizers around the world were so sure that Special Counsel Robert Mueller’s report would quickly end Donald Trump’s presidency that they are still in denial that it won’t.

Obama’s director of national intelligence, James Clapper, coined a new oxymoron by insisting there was “passive collusion” between Trump and the Russians. House Intelligence Committee Chairman Adam Schiff still insists that evidence of collusion is still in plain sight and Rachel Maddow is still in tears.

None of the facts will deter the Democrats from investigating and trying to impeach Trump because their Trump hatred is so deep and so emotional that it has become a fanaticism that wipes everything else off the political slate.

Winston Churchill once said that a fanatic is one who can’t change his mind and won’t change the subject. The Democrats and the media (if you’ll pardon the redundancy) meet that definition perfectly. They are so swept up in their hatred of Donald Trump that, even after the Mueller report gave no grounds for it, more and more of them are calling for more investigations of everything connected to Trump and some are already calling for his impeachment.

Our nation has several real crises the Dems choose not to deal with. About one hundred thousand illegal immigrants are coming in every month. That’s a million and a quarter a year. Even Obama’s secretary of Homeland Security, Jeh Johnson, admits it’s a national emergency. Americans are still fighting and dying in Afghanistan and Iraq to no avail. States are unprepared for the next round of election interference by the Russians, Chinese and others which is going to make what the Russians did in 2016 seem trivial.

The Dems don’t care about any of those things. To them, nothing is as important as investigating and impeaching the president because nothing else can lead to Trump’s defeat in 2020.

The Mueller report clearly stated that there had been no conspiracy between Trump, his campaign, his children, or anyone connected to him and the Russians to affect the 2016 election. There was no crime. In fact, although the Mueller report didn’t say so, there was no basis for the two-year investigation.

The second part of Mueller’s report, as Mark Levin has said, was a 200-page op-ed denigrating Trump, his White House staff and everyone else in range. Mueller gave ten examples of possible obstruction of justice and — in the most weaselly way possible — said that Congress should investigate them.

All doubts that Mueller and his team had an anti-Trump political agenda were erased by one paragraph of his report. It said, “With respect to whether the president can be found to have obstructed justice by exercising his powers under Article II of the Constitution, we conclude that Congress has the authority to prohibit a president’s corrupt use of his authority in order to protect the integrity of the administration of justice.” That was a clear invitation to impeach the president.

But there was no obstruction of justice. In criminal law intent can be inferred from conduct. Mueller’s report gave examples of Trump saying things such as Mueller should be fired. But Mueller wasn’t fired. Trump’s statements on that matter were ignored by his cabinet and staff. And Trump cooperated with Mueller’s investigation far more than he was required to do. He could have, and didn’t, invoke executive privilege to prevent Mueller from obtaining some of the evidence he obtained. Trump could have — and, again, didn’t — prevent White House staff and lawyers from cooperating with Mueller. That’s more than enough to overcome any implication of obstruction.

In short, there was no proof of obstruction of justice just as there was no evidence of “collusion” — a term without legal meaning — or conspiracy or any other crime.

But that’s not enough for the fanatic Democrats. They are convinced that with enough investigations of everything Trump they can follow the yellow brick road to impeachment.

House Ways and Means Committee Chairman Richard Neal (D-Mass.) has formally requested that the IRS provide his committee with six years of Trump’s personal and business tax returns. Despite what the president says, the law requires the IRS to give them to Neal, whose committee is legally required to consider them only in closed session. That restriction will slow, not prevent, leaks to the New York Times and Washington Post.

Neal and his ilk believe they can find fraud (and worse) in the tax returns and use them as grounds for impeachment. There’s no other reason for them to demand the tax returns.

The demands for impeachment from Democrat presidential candidates and other Dem fanatics began when Elizabeth Warren suggested the House begin impeachment proceedings two days after release of the Mueller. And despite House Speaker Nancy Pelosi’s statement that impeachment wasn’t on the table, Rep. Alexandria Cutie-Cortez was almost as quick as Warren to jump on the impeachment bandwagon.

Day after day, more of the Dem’s media cohort are demanding impeachment. The headlines coming out of the coming testimony by Attorney General William Barr and Robert Mueller will claim — falsely — that whatever their testimony may be, it will show clear grounds for impeachment. And that’s before more of Trump’s cabinet and staff — including presidential daughter Ivanka Trump and son-in-law Jared Kushner are forced to testify. They want to subpoena presidential spokeswoman Sarah Huckabee to force her to admit, as the Mueller report said, that she lied to the press.

What the Dem-Media axis doesn’t realize is that the Mueller report unleashed the president. From the day it was released he was in full campaign mode, free to bash the Dems on everything from immigration and border security to their dedication to ruin the economy by imposing “climate change” controls.

They just don’t get it. Ol’ Joe Biden — who apparently will quit playing Hamlet and declare his candidacy this week — used to talk about the “kitchen table” issues people are really concerned about. Our booming economy, thanks to Trump, has almost eradicated unemployment for those who want a job. For those who don’t, Dems such as Cutie-Cortez want to pay those who refuse to work out of your tax dollars. That won’t fly in middle America.

The Democrats have nothing but impeachment and investigations to run on next year. They have no agenda other than open borders and “climate change.” They have — and will have — no legislation to point to in order to win the presidency.

The bad news is that the next seventeen months of congressional investigations will consume a lot of the time that the president and his team could otherwise spend on important problems. The media will ignore everything else in their continuous effort to defeat Trump and block whatever he tries to do.

The Dems are worried that their candidate may be an old white guy — Biden or Bernie — who won’t connect with their base like Kamala Harris or Fauxcahontas Warren might. But among the eighteen midgets who have declared so far (Biden will be number nineteen), they are the tallest.

Neither Bernie nor Biden (nor any of the rest of the wannabes) will be strong enough to defeat Trump. And that’s the good news.