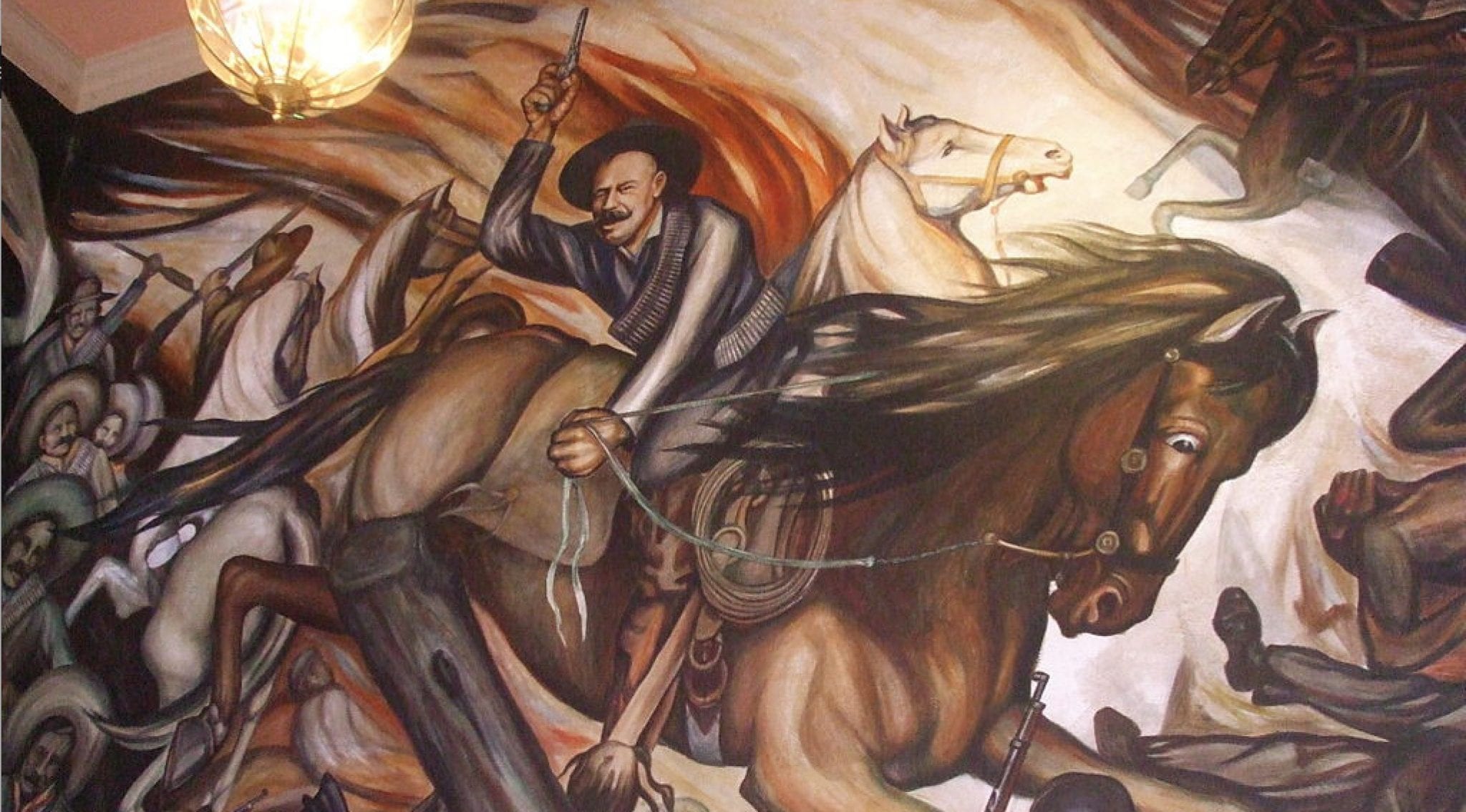 The Democrats competing for their party’s nomination next year can be identified in two ways.

The first is that they are all vying to win the heart of Rep. Alexandria Ocasio-Cortez, author of the “Green New Deal,” which would ground all aircraft, end the use of fossil fuels, rebuild every structure in America to suit environmentalists’ desires and make our economy as strong as Venezuela’s.

They’re also trying to win the favor of anti-Semitic Rep. Ilhan Omar by boycotting the annual meeting of the American Israel Public Affairs Committee. Both Omar and Cutie-Cortez espouse views of our government and society as good as any 8-year old’s.

The second — and more important — context is that the Democrats’ candidates are true revolutionaries. Their hero, former president Obama, wanted to change America. But these people — Bernie, Beto, Kamala, Kirsten and the rest — don’t want to just tinker with how America works. They want to fundamentally change the way America governs itself.

They all agree on one big idea: to do away with the Electoral College to ensure that presidents will be chosen only on the basis of the popular vote. Most of them seem in agreement on a corollary idea, that it’s unfair that each state has an equal number of senators — two — and the remedy should be that states with bigger population should have more votes in the Senate.

At the end of the Constitutional Convention in 1787, a woman asked Benjamin Franklin, “Well, Doctor, what have we got — a Republic or a Monarchy?” He answered, “A Republic, if you can keep it.”

Anyone — even a Democrat — can learn the rationale for the provisions of the Constitution by reading the Federalist Papers. When you do, you can’t fail to understand why the Founders wanted to create a republic instead of a democracy and why they created the Electoral College and structured the Senate the way they did to prevent their new nation from becoming the plebiscitary democracy that the Democrat revolutionaries want.

At the time the Constitution was written, the most populous states, such as New York, claimed greater power than smaller states such as Rhode Island. How best to protect the new nation from the dominance of the many over the rights of the smaller states?

of a president, electors are chosen in each state in equal number to the state’s representatives in the House of Representatives. When you vote, your vote for a president and vice president is counted as a vote for the electors for those people.

The electors meet soon after the election in their home states and certify their electoral votes which determine the outcome. Why do it this way?

The Founders had the greatest distrust in political parties and the factionalism they breed. As James Madison explained in Federalist No. 10, a republic, however small, must have a sufficient number of representatives of the population to guard against the “cabals of a few.”

Madison wrote, “By enlarging too much the number of electors, you render the representatives too little acquainted with all their local circumstances and lesser interests; as by reducing it too much, you render him too attached to these and too little fit to comprehend and pursue great and national objects.”

Madison continued, “Hence, it clearly appears, that the same advantage which a republic has over a democracy, in controlling the effects of a faction, is enjoyed by and large over a small republic, is enjoyed by the Union over the States composing it.”

In Federalist No. 68, Hamilton argued for the electoral college in a paper specifically addressed to the people of New York State who, even then, outnumbered those of other states. He began by saying that even the greatest critics of the method of selecting a president conceded that it was “well-guarded.”

Hamilton argued that the electoral college method gave the greatest protection against “cabal, intrigue and corruption,” and ensured that the president would be independent for his continuation in office on all but the people themselves.

Madison and Hamilton were strongly opposed to the pure plebiscitary democracy the Democratic candidates want. The electoral college doesn’t guard absolutely against the kind of factionalism our politics has degenerated into, but it provides a needed buffer.

That buffer enabled those states that didn’t vote for Hillary Clinton in 2016 to outweigh those that did. Clinton won the popular vote on the basis of the number of votes she received in California, Illinois, and New York City. Had she won, the votes of many other states would have been nullified.

Were the Democratic candidates to have their way, and the electoral college eliminated, the votes of the people in smaller states — the Midwest, Southwest, and the Rocky Mountain states — would simply be ignored. Presidential campaigns would concentrate on New York, California, and Florida and could comfortably ignore the rest.

The Dems’ desire to convert the Senate into another House of Representatives — with population the sole determining factor of how many Senate votes a state would have — poses the same problem.

The Founders designed the Senate so that states with lesser populations would have the same power as those with greater populations. If, as some of the Dems’ 2020 candidates have said, the Senate votes were apportioned on the basis of population, the votes — and the rights — of the citizens in smaller states would be nullified.

The idea of a revolution against our form of government has taken hold of the Democrats’ party. Massachusetts Democrat Sen. Ed Markey has proclaimed the Green New Deal a “revolution.” It would be. But, like the constitutional amendment it would take to eliminate the Electoral College, it has about zero chance of coming into effect.

The Democrats’ presidential wannabes can go on and on about eliminating the Electoral College, the Green New Deal, banning semi-automatic weapons like New Zealand has and the rest of the nonsense they’re peddling.

The Dems don’t want to be labeled revolutionaries, but it’s a label we should stick on them at every opportunity. They will keep vying to win the heart of Cutie-Cortez. Their 2020 candidate will win in California and New York and probably several other states. None of them are capable of defeating President Trump if all that’s all they’ve got. And it is.

Sometimes America appears to be, as comedian Jeff Foxworthy said, a nation created by geniuses but run by idiots. As long as we can maintain our republic as the Founders designed it, the idiots’ ideas won’t get very far.