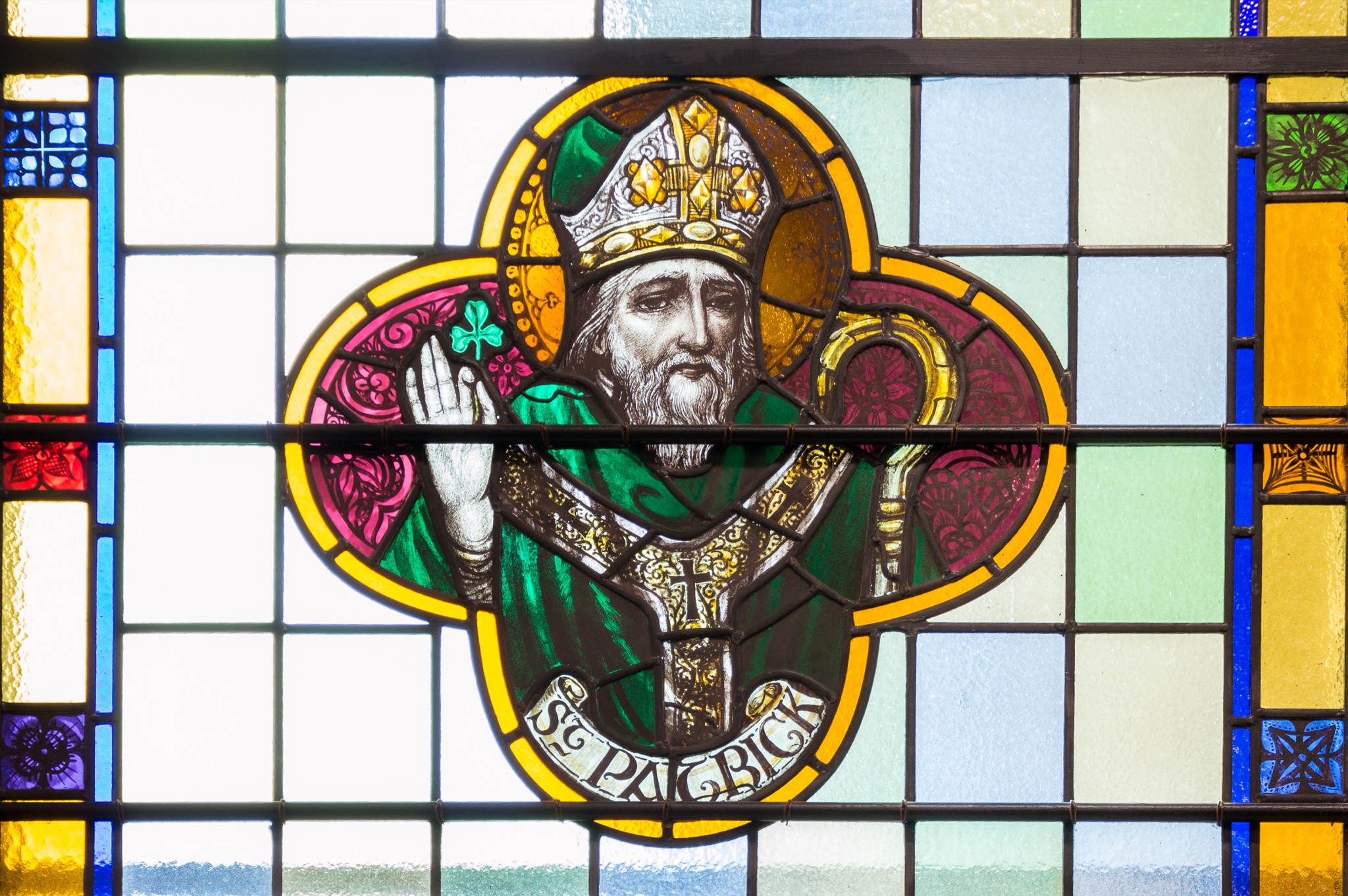 Ireland was once famous for dispatching Catholic missionaries to pagan lands. But now an increasingly secularized Ireland needs missionaries sent to it. The once-pious island has gone from saving civilization to losing it, plunging into a hedonistic culture that promotes “abortion rights” and the sexual revolution.

The repulsive New York Times columnist Maureen Dowd recently chortled that “Ireland and the United States have traded places.” In the past, she said, the Irish went to America for abortions. Now Americans after the collapse of Roe v. Wade will go to Ireland for them. Dowd sees this as great progress: “Ireland leaped into modernity, rejecting religious reactionaries’ insistence on controlling women’s bodies. America lurched backward, ruled by religious reactionaries’ insistence on controlling women’s bodies.” Never mind that abortion involves killing the bodies of the female unborn and poses a physical and psychological hazard to mothers.

The shameless abortion culture in Ireland that Dowd cheers is spreading rapidly. The few pro-lifers left on the island are an endangered species and may soon face criminal penalties for simply praying at abortion centers.

“Pro-life campaigners and advocates for religious freedom in Ireland have expressed dismay following the news that the Irish Government intends to introduce fines and prison sentences for people who pray, hold signs, or try to persuade women not to have abortions while they are within the vicinity of an abortion clinic,” reports the Catholic News Agency. In late July, Ireland’s minister for health announced that he plans to crack down on these pro-life vigils and treat abortion centers as “safe access zones.”

Meanwhile, Ireland’s Catholic hierarchy grows ever more feckless. Ireland’s bishops, as Dowd noted happily, have done little to stop Ireland’s secularization. Instead of battling the secularists, the bishops spend their energies and resources on weakening the Church even more through the sham of the “synodal pathway” — mischievous meetings that amount to nothing more than the subversion of the Church’s doctrinal and moral teachings. Many liberal Irish clergy, such as the Jesuit Gerry O’Hanlon, argue in effect that the Church shouldn’t oppose Ireland’s secularization but join it. Writing in the Irish Times, O’Hanlon claims that “Irish Catholics want equality for women and inclusion for the LGBTQI+ community, but minority voices are clinging to traditional ways.”

That’s nonsense. Most Catholics in Ireland, surveys show, no longer attend Mass, and the few who do — the remnant of practicing Catholics — do not favor diluting Church teaching. In fact, a group of devout Irish youth is complaining that the hierarchy’s “synodal process” has completely ignored them: “As young faithful Catholics we fully accept and joyfully embrace Church teaching and practice, and do not wish for Church teaching to be changed or reformulated.”

The few pro-lifers left on the island are an endangered species.

A secularized church is a dying church, as evident in the empty pews, convents, and seminaries across Ireland. Catholicism lite in Ireland has been a spectacular flop. Francis Duffy, the archbishop of Tuam, recently said that “the one certainty is the ongoing and sustained decline both in the numbers who practice and in the numbers of those who answer the Lord’s call to priesthood and religious life.”

The “synodal pathway” leads to the grave — a moribund Catholicism too secularized and sterile to survive. What makes all of this even worse is that Ireland’s cavalier political class, drunk on its relative economic success, views the country’s Catholic roots with contempt. In 2011, punctuating their cocky repudiation of what made Ireland great, these pols orchestrated the shuttering of Ireland’s embassy at the Vatican. Keeping it open was too costly, they claimed, even as they bragged about their rising home prices. They reopened the Irish embassy at the Vatican a few years later, but the message its closure sent remained clear: modern Ireland doesn’t need the Church anymore and will no longer take cultural cues from her.

Catholicism is a past that the myopic materialists in Ireland wish to forget, even though almost all of its cultural, religious, and tourism-related riches come from it. What Maureen Dowd claims to find so invigorating — an Ireland without any real Catholicism — is a charmless and dismal place, home to abandoned churches converted into pubs and stately buildings that now serve as abortion mills.

If Dowd is right, and Ireland becomes a magnet not for Catholic tourists but for abortion tourism, that will only mark Ireland’s civilizational regress. By cementing in place a culture of modern child sacrifice that forbids even the prayers of pro-lifers at abortion facilities, Ireland is reverting to the paganism that defined its origins and desperately needs a new St. Patrick to save it again.