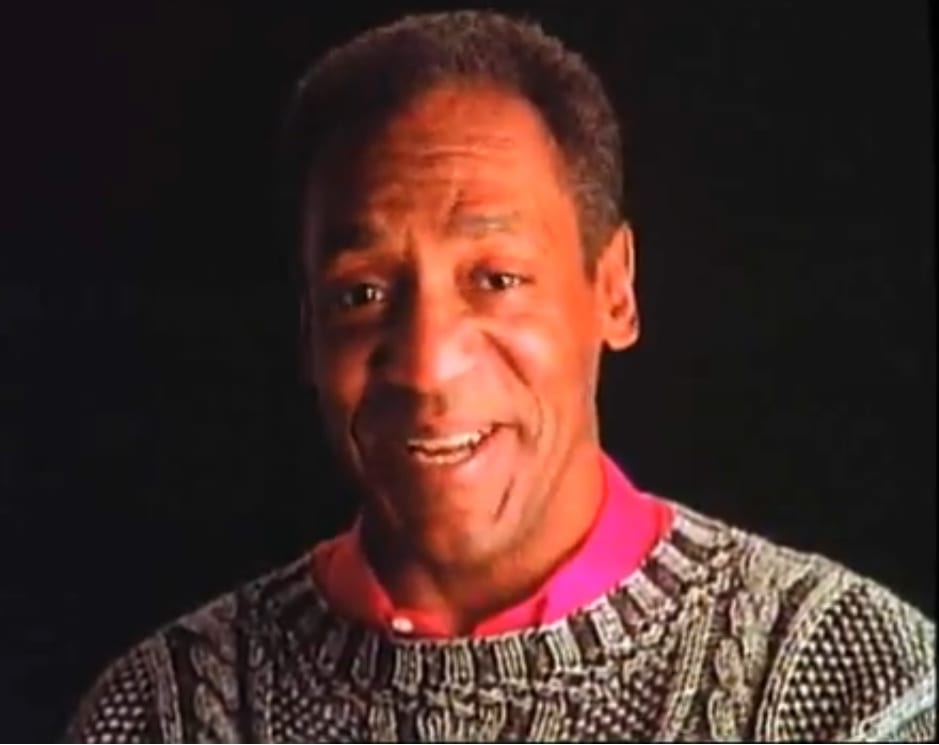 The basic meaning of the Bill Cosby verdict — as we hear and receive it — is that the female accusers of male boors and cads and abusers are finally getting “believed” and not just written off as hysterical.

Ah. Maybe so — when it comes to matters of courtroom evidence. The jury hearing the Cosby case, and delivering its verdict last week, clearly believed that the accusers held higher cards than the accused — for all his celebrity, and in spite of his cultivated image.

The basic meaning of the case seems to me nevertheless different from that which the media have retailed. Different and distressful in ways bearing only scant relationship to a major television star’s understanding of his privileges and immunities.

The accusation that Cosby broke “the rules” governing male-female relationships would go over bigger in a historical period where rules were generally known and more or less enforced. This is not one of those periods. We don’t much go in for rules.

Why not? For two reasons, I venture.

Rules bind; they restrict; they get in the way; they interfere with personal expression. Which, by the way, is what they are supposed to do, or were, back when the need for rules was more generally acknowledged than it has become.

The rules governing male-female relationships are ancient and too complicated to outline in a small space. However, the idea is that women are owed — used to be owed! — a measure respect and privilege on account of their position in society as wives and mothers.

Shudder, shudder! “Owed”? Yeah, owed — as unfashionable as that notion has become. These days, nobody wants to “owe” something to somebody else. That means the idea of obligation — giving, receiving, offering, foregoing, taking with thankfulness and appreciation rather than greed and lust — trails along in the dust.

Those obligations the “rules” prescribed were mutual — male to female, female to male. But the rule flouted by our erstwhile friend Bill Cosby is, for present purposes, the relevant one: to not take advantage.

Did it always work out so? We know better than that. We know how much worse it would have worked out without the rules, meaning the understandings that upbringing and religion enforced as well as they could. Until…

That’s where we get to reason No . 2 for the failure of on-the-ground male-female relationships. We decided that whatever you want to do, you might as well go on and do.

Starting in the ’60s and ’70s, self-styled “feminists,” their eyes on what they themselves wanted as opposed to what repressive rules said they could have, put their shoulders to the cultural fences: harder, push harder, you can hear ’em cracking! Harder, harder! Over, at last, went the repressive rules structure that was meant to keep men on the right side of the rules fence. A woman could live by any code, or non-code, she preferred. She could sleep with, live with, bear children with, or bear no children at all with, the man of her preference. She could get drunk; she could smoke dope.

Odd thing: Men formerly bound to one degree or another by the old rules saw their lady friends getting by with all this self-assertion, this self-indulgence, and decided it looked pretty good. They wanted a piece of the action. That is how it generally works in human affairs. You do as you’re supposed to, until you observe others conspicuously not doing what they’re supposed to. Then it’s Katy, bar the door (unless Katy, as seems the case, has other plans).

Enter “The Coz.” Nobody, including the subject himself, can read Bill Cosby’s mind. The impressive lessons of life he used to push on his TV show may have been lines in a script and nothing more — nothing, that is, but reminders of how expectations and assumptions are supposed to help keep at bay the rages that tear apart human lives, and with those lives the decencies and kindnesses that make civilization possible in any degree.

Want to do something small but essential to clean up the mess through which the Cosby jurors waded? Pull out a lady’s chair as she sits down.