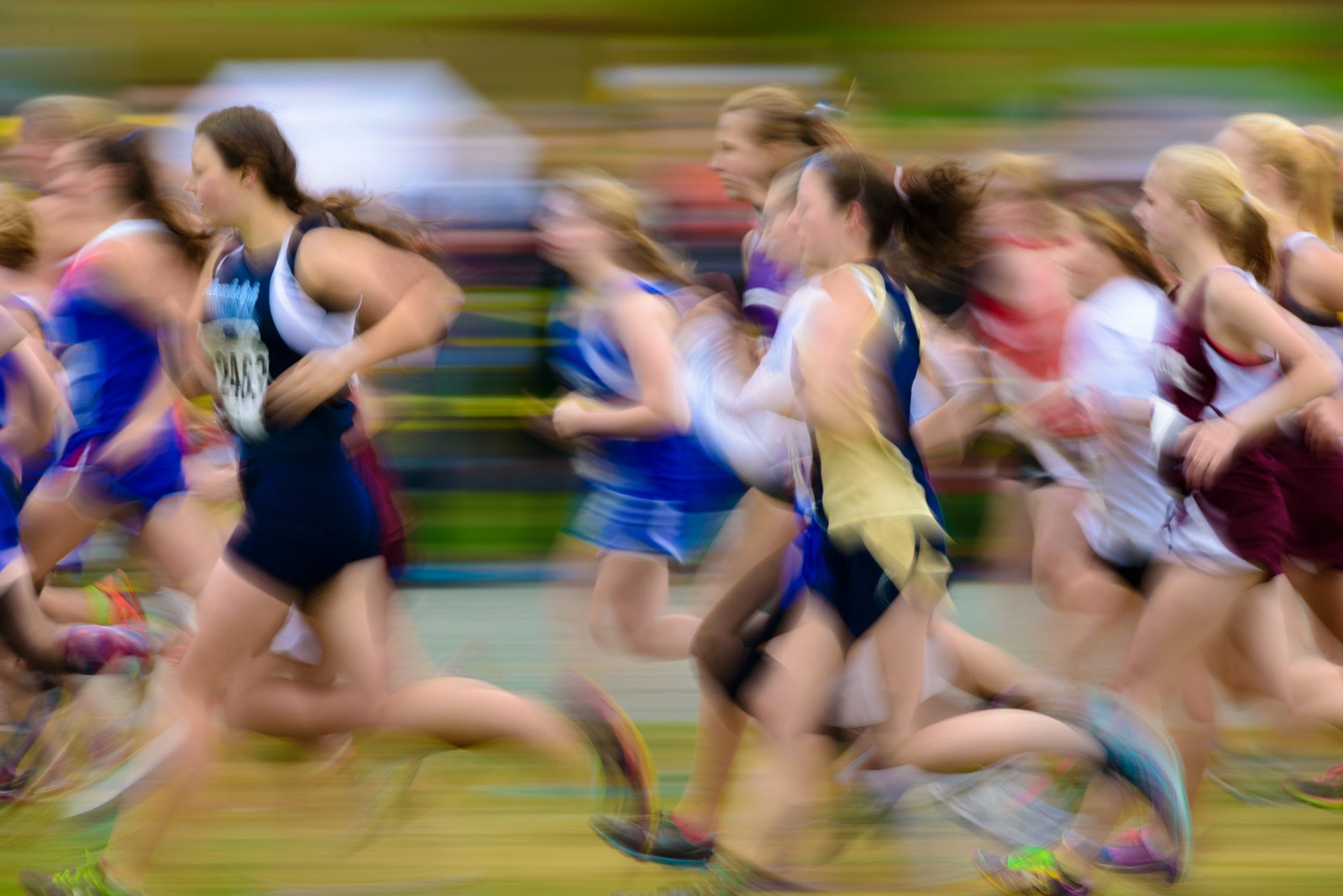 Up until now I have been strongly critical of men/boys who, having been born with one X and one Y chromosome, now claim they were dispossessed of their rightful place in life. They were shortchanged at birth because they were denied two X chromosomes. As a civil right, support for gender self-identification and “transitioning” appears to be the way of the future.

Much to my surprise, I am now all in for that! To many, the idea of some of these new women trying to cram themselves into a Nike women’s unitard might seem unfair. Bollocks to that, I say, now that I have had a change of heart, if not gender. Yet.

Personally, while I know I would have been a much more competitive athlete while running as a woman (with more ribbons and trophies to prove it), I don’t think that is what Title IX of the Education Amendments Act of 1972 contemplated. Title IX states:

No person in the United States shall, on the basis of sex, be excluded from participation in, be denied the benefits of, or be subjected to discrimination under any education program or activity receiving Federal financial assistance.

A “man” breaking the tape at the end of the 100 meters wearing a sports bra might appear offensive to some. Nonetheless, equality, like beauty, should not be a subject left solely to the individual beholder. Equality is a human right.

Neanderthal thinking with respect to gender roles and separateness is giving way to a healthier future. There are many examples of gender repression in our not-too-distant past. Take the sport of track and field.

The “gender verification” of women competing in women’s events at the Olympic Games was a fact for 30 years, between 1968 and 1998. Was this really necessary? Could any open-minded person not think this might be demeaning to women? Some women? Some men? And who knows what great “women’s” performances the world did not see beginning with the 1968 Olympics?

Records. World records! Russian sisters Tamara and Irina Press combined for 26 world records in track and field between 1959 and 1966. Eat your heart out, Jackie Joyner-Kersee! Back then, the sisters were referred to by some who trusted only their eyes as “the Press brothers.” They were the greatest until they retired from the sport. It may have been a mere coincidence that the girls decided to hang up their spikes, if not their athletic supporters, when gender verification began.

So, most will agree that obvious benefits can accrue to some trans athletes. After all, “endowed by their creator” must be nuanced, and it certainly didn’t mean just men when penned by Thomas Jefferson. Jefferson was not referring to a gender-specific view of “endowment.” It’s about equality. This being the case, other female athletes will just have to suck it up and train harder.

But, it’s not just about athletics. As I am now in my mid-70s, I can only fantasize about the past glories that might have been mine in the sports I loved. Instead, there is a very practical and justifiable reason why males of whatever age — whether athletes or couch potatoes — should consider transitioning. The life insurance industry uses what are known as actuarial tables to predict the likely lifespans of individuals.

At my age, I can expect to live two extra years if I am a woman and not a man. That’s not opinion. It’s a scientific fact!

All rights reserved. Photos are for illustration and may be subject to copyright.