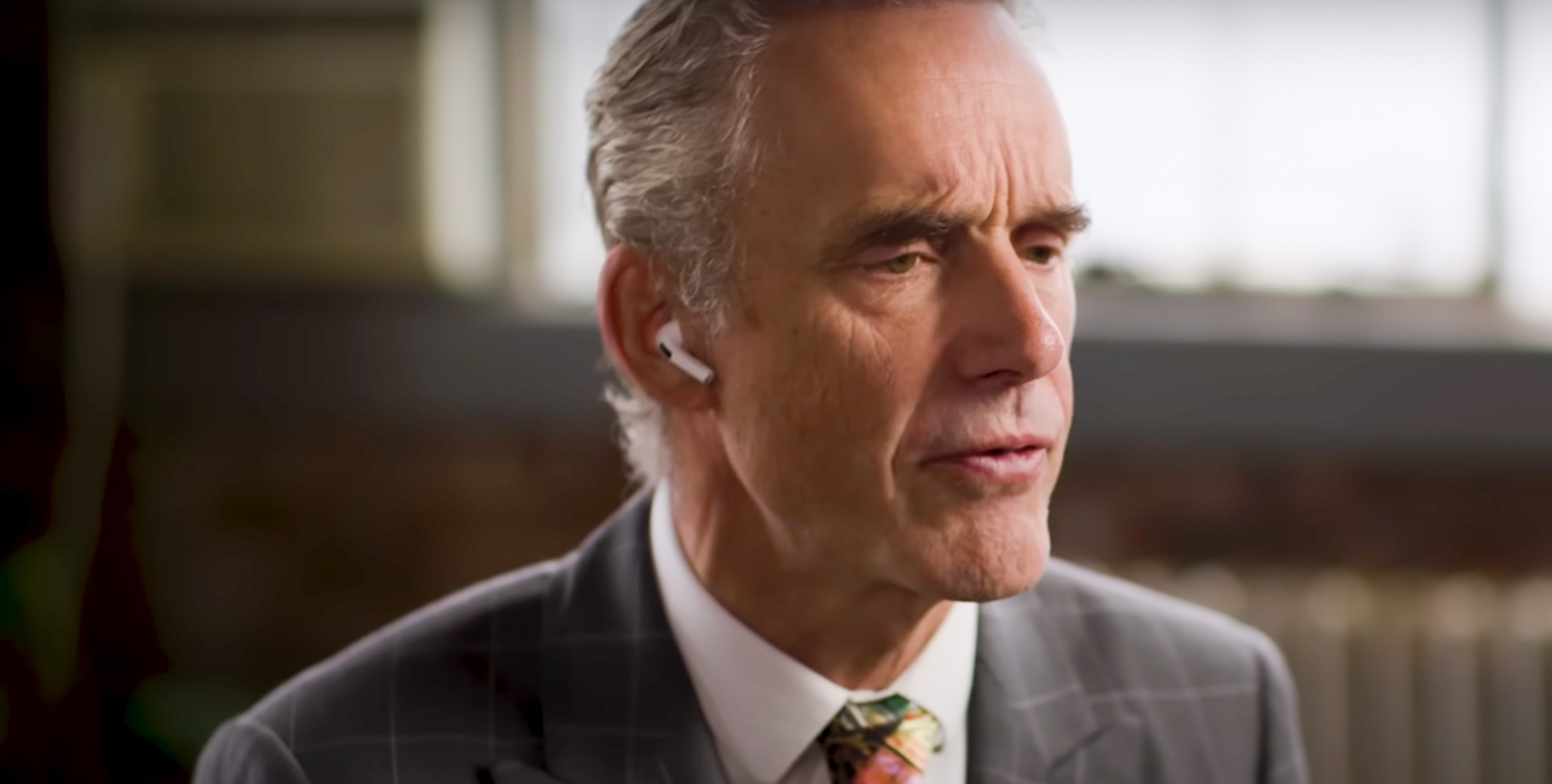 Canadian clinical psychologist Jordan Peterson revealed earlier this week that the College of Psychologists of Ontario is demanding that he submit to mandatory social media training with their hand-picked experts or face the suspension of his license. (Spoiler alert: he is declining the training.)

Unlike the U.S., which has First Amendment protections, Canada has no constitutional guarantee to freedom of speech. The Canadian Charter of Rights and Freedoms, which was codified in 1982, is a rather wishy-washy document and only guarantees rights and freedoms on paper. It bears no resemblance to its superior American constitutional counterpart and was largely trampled upon by the Trudeau government during the most acute phases of its COVID-inspired tyranny. The charter does not explicitly list freedom of speech as a Canadian right. Furthermore, Canadian Prime Minister Justin Trudeau, an admirer of China’s “basic dictatorship,” is particularly fixated on censorship, supposedly for Canadians’ own good/safety/health of course.

Several high-profile Canadian individuals such as Mark Steyn and Ezra Levant have waged high-profile and successful crusades against government censorship initiatives, including the repulsive hate-speech laws and the farcical provincial and national “human rights” regimes, but the threat of censorship looms continuously over Canadians’ heads.

In the tweet where Peterson revealed the college’s jihad against him, he said that the college is demanding that he submit to training because he had the temerity to tweet meanly in the direction of Justin Trudeau and tweet supportively about the leader of Canada’s Conservative Party, Pierre Poilievre.

Trudeau is known to be prickly and reputed to be extremely thin-skinned. But because the mainstream Canadian media was bought and purchased by Trudeau with a $600 million “bailout,” there is little criticism of him to be found in Canada. It is only when Trudeau gets a thorough and righteous drubbing by the international media that his government backs off and retreats. This was clearly the case with Trudeau’s response to the Canadian Truckers Freedom Convoy.

So that raises the question: why is the Ontario College of Psychologists white-knighting for Justin Trudeau? Were they asked specifically to do so? Who benefits? Already, the online response to this salvo has been savage. Who in the world thought this was a good idea?

But perhaps the most comical element is the possibility that nobody at the college has seen Peterson in action against uptight, presumptuous, middle-aged, leftist media types. Take what happened in Peterson’s discussion with British journalist Cathy Newman. Her repeated phrase, “So what you’re saying,” during the interview enshrined her into internet posterity. He made her a meme.

So what does the college do? It orders up a serving of Reeducation Gulag for Dr. Peterson with Gail Siskind and Erika Abner, who look like they came right out of central casting.

Do these people not have access to Google? Can you imagine how this is going to play out? Pro tip: perhaps their social media people should look into the Streisand effect — also available on Google.

It is certainly odd for the College of Psychologists to pick a fight with a man who catapulted to fame precisely because of his refusal to speak the way others wished for him to speak. Peterson has a tremendous international following, a massive social media footprint (think Godzilla), and is a Canadian public intellectual with influence that hasn’t been seen since Marshall McLuhan.

It is clear that Jordan Peterson wasn’t seeking war in 2016 when he gained fame over his refusal to address students by their “preferred pronouns.” It essentially sought him. Back then, he was clear and prophetic about what the price of submission would be. Now, seven years later, he has the intellectual, monetary, and social media war chest for this fight. He’s not submitting or complying. Bring it on, he says.

If the Ontario College of Psychologists decides to pursue this, they will lose, big-time, and Canadians will be better off and freer for it — precisely and deliciously the absolute inverse of what they planned for all of us.