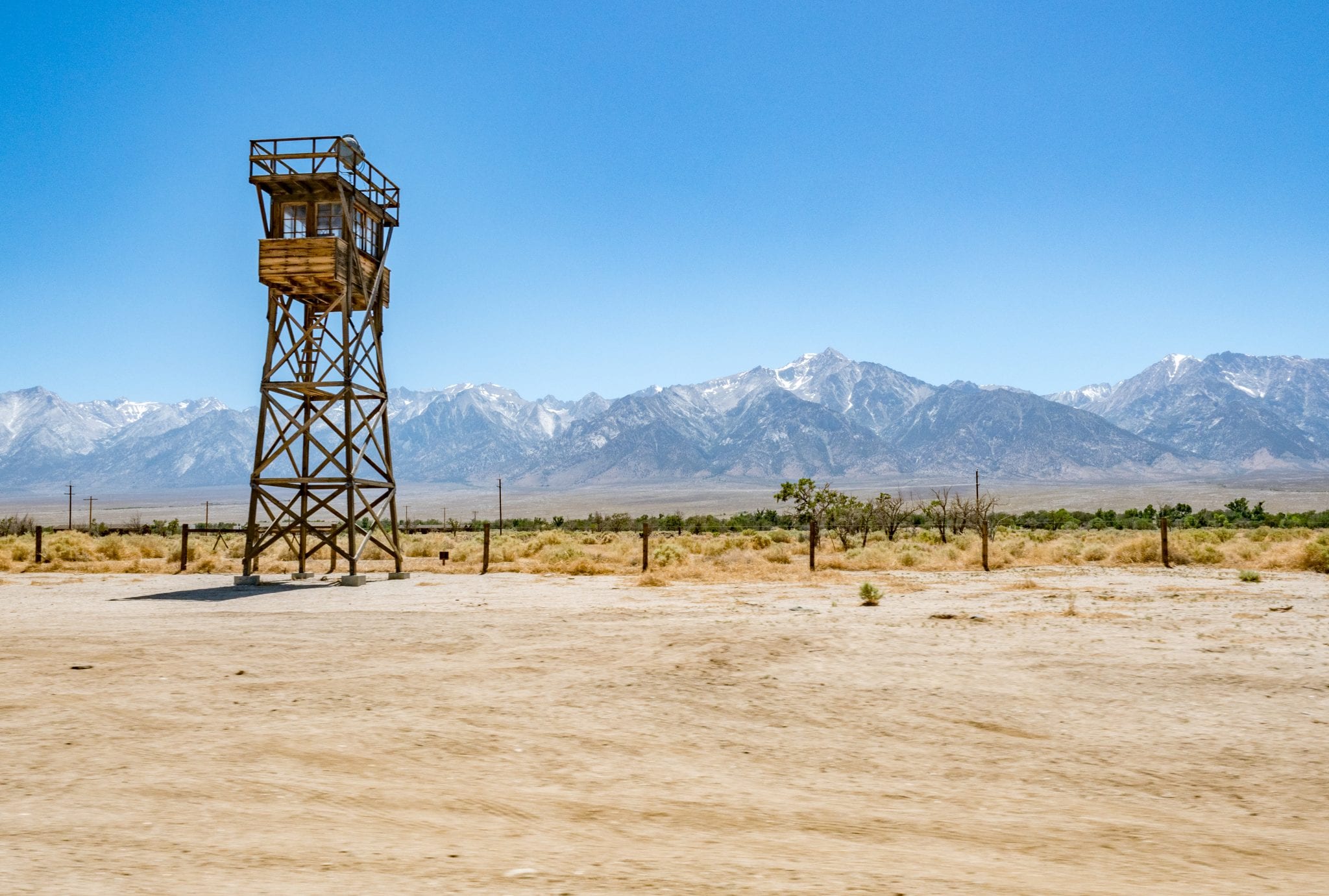 Certain media report that the president is considering roundups of non-citizen illegals, with deportation en masse to follow. These reports lack credibility.

Until it happens, on the issue of clandestine residents we have played the Charlie-Brown-and-the-kickoff often enough, so forget it. If our mighty federal government cannot deal with what any normal man from Mars would describe as an alien invasion, then we must consider other means of fulfilling the Constitutional requirement of the “common defense.”

However, there is something we can suggest as we think about it. While the august and revered branches of our federal government dither and hesitate in their posh and well-guarded surroundings at the expense of the people of this great Republic, we can propose an alternative to the border controls and influx controls that manifestly are beyond the capacity and competence of the federals.

Yes, that is the ticket. We can build detention centers. We have plenty of empty space in the distant icy regions of Alaska. Or the arid, warm deserts of our great Southwest. You want to live in America? we say as we put out the welcome mat at the points of entry. Welcome! Pick a card (offer a deck). Red? That sends you to the Hot Zone, please come to this side. Black? You go to the Cold Zone, step over to the other side.

Now folks, not to worry. You are being sent to a detention center, otherwise known as a prison, or if you want a camp, a reservation, a gated community. Call it what you want. Why, you can learn some history, including American history, by studying up on the varieties of population control. Reservations… ghettos… concentration camps…

Let’s be honest: population control historically has been a grim and often an appalling business. We, as Americans, regard it with distaste and even horror and are not proud of our own contributions to the genre.

On the other hand, we are not without historical perspective — at least those of us who consider ourselves serious about what being American means and entails. We do not think history began yesterday and we do not think the day before yesterday is best understood, and surely not best judged, from the perspectives (for they are many and manifold) of today’s weird and weirder political and cultural fashions.

On the contrary, we think our ancestors were sometimes in error and resorted to policies, in population control as is other areas, that we would eschew, though not without reasoned and reasonable discussion. We also happen to think our ancestors were often right, however it may be difficult for certain tender sensibilities to admit it, to do things they had to do that we consider might be done differently, or not at all, today.

They did what had to be done in the circumstances, and, more quickly than any other society or nation known to man, they stopped doing it when it was no longer circumstantially necessary or impossible to prevent, which is to say we had other ways of doing things while preserving the integrity of our nation and constitutional system.

We can say that. We therefore can say that maybe that is the ticket, indeed, the best solution to the invasions which currently are if not our number one national security issue than surely up there in the top five. The ticket is mass incarceration.

Now of course, times have changed and we are not talking here about putting people in flimsy structures in the harsh conditions of northern Alaska or of central New Mexico or west Texas. We will provide. Because we are good and strong, innovative and imaginative, creative. We will build. Decent places. But escape proof.

In fact, we can build places several notches higher in quality than the federal penitentiaries designed for white-collar types. You know what I mean — those corrections centers that are in fact country clubs, complete with amenities and room service. We will do better.

For all these wretched people claiming to be fleeing oppression and yearning to be free, there will be places in the extreme cold north or the extreme hot south of our country, but completely climate controlled. Comfortable beds in nice dorms, fully-equipped gyms and well-stocked libraries. Tennis courts, baseball diamonds (American sports). Excellent and health-minded dining, including vegetarian options, fruits and vegetables galore and plenty of milk and clean water, not too much coffee, and alcohol in moderation. Instruction in English and a choice of many other languages, plus vocational training, with strong emphasis on moral, philosophical, and civic subjects.

After a minimum of five years, the residents will be given the option of leaving if they can find a sponsor. The sponsor would be an employer willing to refund the state or locality that built and maintained the detention center (can’t expect the federals to do this) for time served while getting educated and Americanized, and able to prove he has a job opening for which the candidate qualifies.

The candidate himself would be able to, in turn, refund the employer for bailing him out, but that is between them, private contract. During those years in the camp, there would have been, additional to other learning experiences, heavy instruction in American history, Constitutional topics, and the canon of Judeo-Christian thinking.

Thus we’d get a steady supply grateful hard-working people who chose America. And really know what that means.