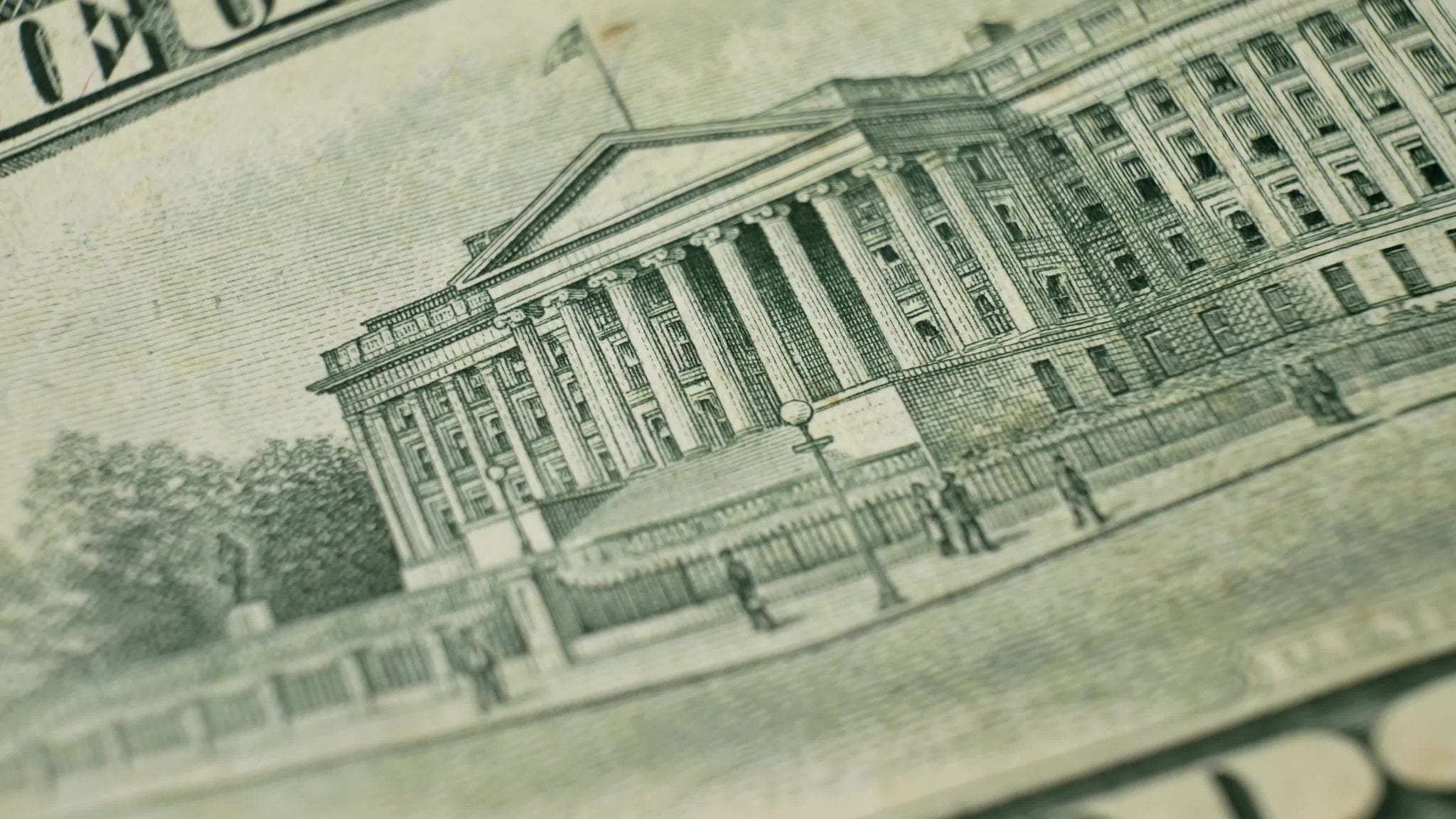 More Politics
Sign Up to Receive Our Latest Updates!
Register
Hot Off
The Press
Loose Canons
Lavrentiy Beria’s FBI
by Jed Babbin
Cultural Decline
The Atlantic Attacks the ‘Militaristic’ Rosary
by Francis P. Sempa
A Further Perspective
Has Biden Crossed the Rubicon?
by Gary Anderson
Free the Market
Congress and President Biden Undermine the American Dream
by Bob Luddy
The Talkies
Diving Into a Pool of PC
by Bruce Bawer

Moderate Democrats in Congress are finally showing some backbone. A “Blue Dog” coalition of 27 Democrats is supporting a joint resolution proposing a balanced-budget amendment to the Constitution. Rep. Ben McAdams (D-Utah) introduced the legislation, H.J. Resolution 55.

In the current legislative session, Republicans have introduced 16 resolutions calling for a balanced-budget amendment to the Constitution.

With such bipartisan support, enacting a resolution for a balanced-budget amendment should be a slam dunk. As McAdams noted, “Both parties have behaved in a way that is fiscally irresponsible … the Day of Reckoning is coming.”

The McAdams resolution would require the president to submit, and Congress to enact, a balanced budget each year. Congress could override this requirement with a supermajority vote. An exception to the requirement would be applied in years of war and during military conflicts declared by Congress.

An exception to the annual balanced-budget requirement would also be made in years when the U.S. economic growth rate is negative or the unemployment rate exceeds 7 percent. This exception would give Congress the flexibility needed to respond to rapidly fluctuating economic conditions. Automatic stabilizers could then be used to offset revenue shortfalls in periods of recession, and contractionary fiscal policies could be pursued when unemployment exceeds the 7-percent threshold.

A companion resolution, S.J. Resolution 18, introduced by Sen. Jon Tester (D-Mont.), would also provide exceptions for outlays relating to natural disasters. This would give Congress the flexibility to adjust spending in response to clearly defined emergencies.

The resolutions would take effect in the fifth year after ratification of the balanced-budget amendment. This would give Congress a transition period to move from current fiscal policies, which now include trillion-dollar deficits, to an annual balanced budget.

A possible solution to the U.S. entitlement crisis could mimic one successfully implemented in Switzerland. When the Swiss enacted their so-called “debt brake,” they exempted major reforms to their Social Security program. The Swiss government, however, imposed reforms designed to maintain actuarial accountability. The reforms included changes in contribution rates and benefits, as well as the age of eligibility. In fact, the Swiss government is required to maintain an actuarially sound Social Security system.

The resolutions introduced in this session of Congress could be the basis for a bipartisan agreement on a balanced-budget amendment to the Constitution. There seems to be agreement that current discretionary fiscal policies generating trillion-dollar deficits each year must be replaced with a rules-based fiscal policy.

The statutory rules enacted by Congress are too easily circumvented or ignored. Momentum is building for a balanced-budget amendment to the Constitution. Republicans and Democrats, however, will have to make difficult decisions to reach a bipartisan agreement.

If Congress fails to act, you can be sure private groups will attempt to enact a balanced-budget amendment through an Article V convention of the states. Enacting a rules-based fiscal policy could even set the stage for a rules-based monetary policy.