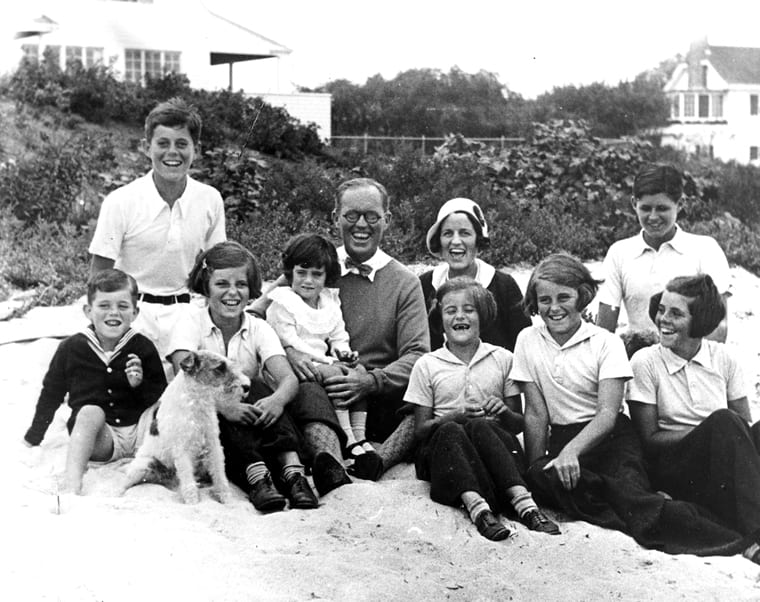 Now for a few words about Hollywood, Southern California, and education.

When I first moved out here, roughly 43 years ago now, I was in the process of writing a book about the political attitudes of Hollywood powers. Propelled by my late former boss, Robert L. Bartley, and his fascination with the subject, I sold a book to the late intellectual publisher, Erwin Glikes, about how the personal attitudes of Hollywood’s movers and shakers jibed with the attitudes about business, the military, religion, America, and capitalism.

In the course of so doing, I interviewed many power players — agents, executives, producers, writers. I almost always started my interviews by asking autobiographical questions about the home life and education of my subjects.

I was fascinated to learn that at least three of the men I talked to had — according to them — gone to Yale Law School. I was compelled by this because Yale is such a fine school and because I went there and have a degree from there.

In fact, I was in the class of 1970. It was a very small class of under 100 and I didn’t remember ever seeing that fellow there. Moreover, I had been the graduation speaker in 1970. There were no other speakers. (I was NOT valedictorian by grades, not even close, although my grades were good. I was a leading student rebel and was elected by my classmates to speak, a custom that was, I believe, rapidly dropped after my scorching indictment of Yale in my speech. “You took what should have been the Garden of Eden and made it into a viperous jungle,” said I, or words to that effect. I was totally wrong. Yale was the Garden of Eden and I was too self-obsessed and stupid to realize it. I make a great many mistakes.)

It turned out that the fellow who claimed to have been valedictorian had never been to Yale Law School at all.

My point is that people here like to brag about their lives whether there is much truth to the bragging or not. They especially like to drop prestige Ivy League names, although interestingly enough, no one ever said he went to Harvard Law School.

Point two: Fraudulent acts by wealthy paterfamilias to get their kids into “prestige” schools and stay there are nothing new. Joe Kennedy, bosom fan of The Führer, hired smart Jews to write papers and take exams for his kids at really prestigious schools. This is basic history and no one ever booed the Kennedy family for it the way they’re booing Felicity Huffman.

Point three: I don’t really care at all if rich men and women donate money to get their kin into good schools. It’s the fraud of it that’s the problem. The down and dirty fraud of photoshopping your clients’ faces onto pole vaulting photos to get the kids in on athletic preferences. That shows real dishonesty and incredible laziness on the part of the schools to simply not follow up at all on something as big as believing that a little Beverly Hills Sloan Ranger who had never even seen a pole vault could have been a much sought after star in that sport. The laziness of some of our academic coaches is breathtaking.

Finally, an aside. As I was rummaging through my dusty attic of a brain for thoughts about the college admissions scandal, I recalled a speech JFK gave in June of 1962 at Old Eli after he had been given an honorary degree. “Now I have the best of both worlds,” he airily said, “a Harvard education and a Yale degree.” Beautifully put to reference Yale’s superior social status as compared with Harvard’s academic prowess — especially when your rich father can hire people to write your papers.

But now fate crept in and on my computer/cellphone screen was the complete text of JFK’s speech. It was a fine speech. Elegant. Flowing. Filled with thought. Written by Ted Sorensen, of course, JFK’s brilliant speechwriter. It was like a palace of beautiful rooms. But it was about the economy and it turned out to be all wrong. It was a plea for “le planification” of the U.S. economy, using the European model of state and private planning to shape the future. As I said, it was beautifully written.

Alas for Mr. Sorensen, planning turned out to be a terrible idea and the U.S. economy has grown far faster without it than the French did with it. It was also a “deficits don’t matter” speech and we are learning that they matter very much. In a way, it could have been written by Art Laffer.… Still, it was a beautifully put speech from a bygone era in which language mattered. An era in which overt anti-Semitism from the Democrat party would have been unthinkable. That was a long time ago and far away. Now about that Garden of Eden turning into a jungle…