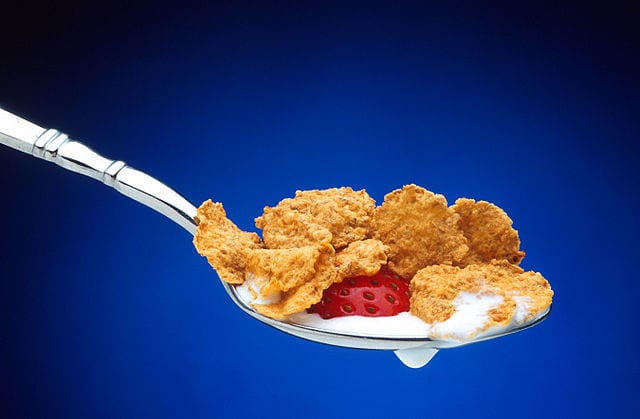 The aptly named Jeff Flake lifted the hearts of reasonable and compassionate Americanos this morning when he announced he would vote to confirm Judge Brett Kavanaugh to the Supreme Court. It was, in the words of those Wilford Brimley oatmeal commercials, “the right thing to do.” But linger a while. My suspicion meter always alarms when Jeff Flake says he going to do the right thing. And it didn’t take long for the switch to follow the bait.

After stating his intention to do the honorable thing, Flake was nagged by the Knee-Cap Caucus of Democrats into conditioning his confirmation vote on delaying the process for a week so that the FBI can find out whatever the hell it is he thinks the FBI can find out in a week. This plays into the Democrats’ delay-delay-delay strategy and would allow time for any number of new but not credible Kavanaugh-accusing hair-balls to be rolled out by the Democrats. Could there be anyone sheltered enough, naïve enough, insufficiently sifted in the ways of the world to imagine that at the end of this superfluous week the Democrats would find the results of any investigation conclusive. I’ll wait here until you stop laughing.

No one knows what the FBI could find in a week. But there is one absolute certainty. That is that whatever the final reports says, Democrats will claim that it “raises more questions than it answers” and will demand further investigation. Further delay. Of course Majority Leader Mitch McConnell, if he has the votes, doesn’t have to go along with The Flake Proviso. He can order a full Senate vote whenever he wants to. Those who have thoughtfully considered both the man and his accusers should hope McConnell can produce 50 or more Senate yes votes without the Arizona flake, who, as he’s not running for re-election this year, can soon return to Arizona and the obscurity he so richly deserves.