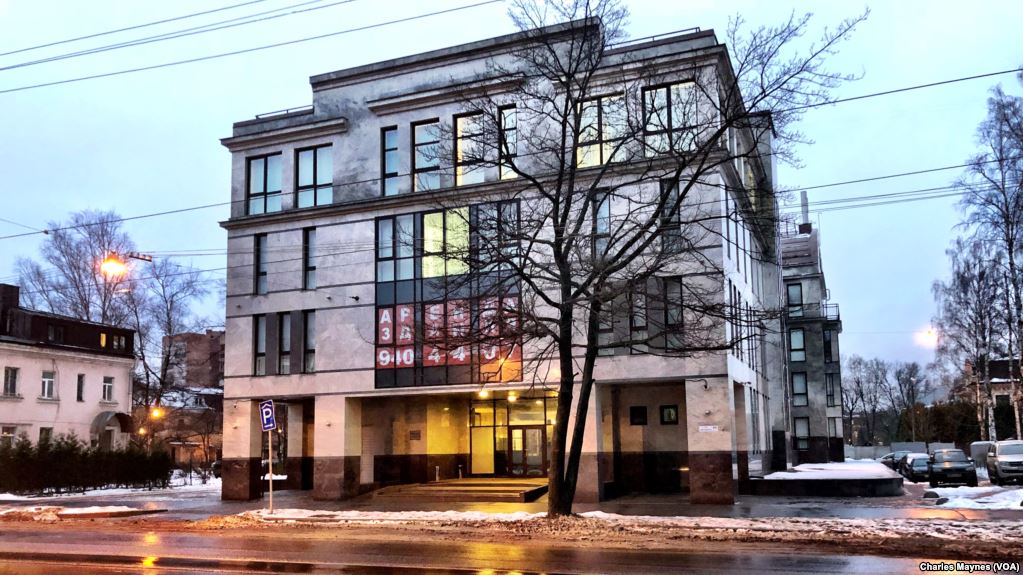 It’s two months out from the election and the New York Times has decided to once again conjure up the specter of Russian interference in American politics. The charges are the same as last time — gullible Americans being brainwashed against the Democratic establishment — but the evidence presented veers off into parody.

As of Tuesday evening, the top story on our top newspaper’s homepage is a report about the latest connivings of the infamous Internet Research Agency (IRA), a Kremlin-backed propaganda group that was featured in the Mueller report for supposedly manufacturing anti-Clinton content in 2016. According to the FBI, the IRA has returned in 2020 with a new website designed to convince left-wingers to stay home rather than vote for Joe Biden.

The website is located at peacedata.net and appears to be a professional, if perhaps poorly formatted, opinion blog. The FBI claims that the site is owned and funded by the IRA, though it has apparently hired genuine American left-wing journalists to write pieces. The report quotes one anonymous progressive freelancer who states that he had been paid $75 per story and had been hired almost instantly through a job board.

The conclusion to be drawn from the existence of this website, according to Biden campaign spokesman Bill Russo, is that “Russia is attempting to interfere in our elections on behalf of Donald Trump,” apparently by depressing the progressive vote.

The fact that the New York Times has decided to turn this website into a headline news story is patently absurd for two reasons.

First, peacedata.net reads identically to any orthodox left-wing blog. It consists primarily of articles bashing Trump and right-wing media, with some anti-interventionist pieces sprinkled in. To the extent that there are anti-Biden articles, they are few and not particularly compelling. The site says quite literally nothing that your average Facebook-using progressive won’t have heard a hundred times before from friends or other outlets. Compare it to an outlet like Glenn Greenwald’s The Intercept, a U.S.-based publication which fills the same editorial niche and does a much better job at it.

Second, the site is incredibly obscure. While view count totals are difficult to determine, Alexa gives the peacedata.net a global ranking of #243,267, which is down from its peak of around #210,000 in July; despite almost a year of continuous effort, the Russians never managed to break into the top 200,000 websites worldwide. NYTimes.com, by contrast, ranks at #88 worldwide. It is plausible that the Times article has received more views in the few hours since its publication than peacedata.net has received cumulatively since its creation in 2019.

Nonetheless, we are expected to believe that it would grow into a serious danger in the two months until the general election.

All of this is to say that the ineffectual IRA is serving as a convenient excuse, a trumped-up casus belli, for the mainstream press to once again traffic in Russian interference innuendo. No doubt New York Times readers are nostalgic for the classics.