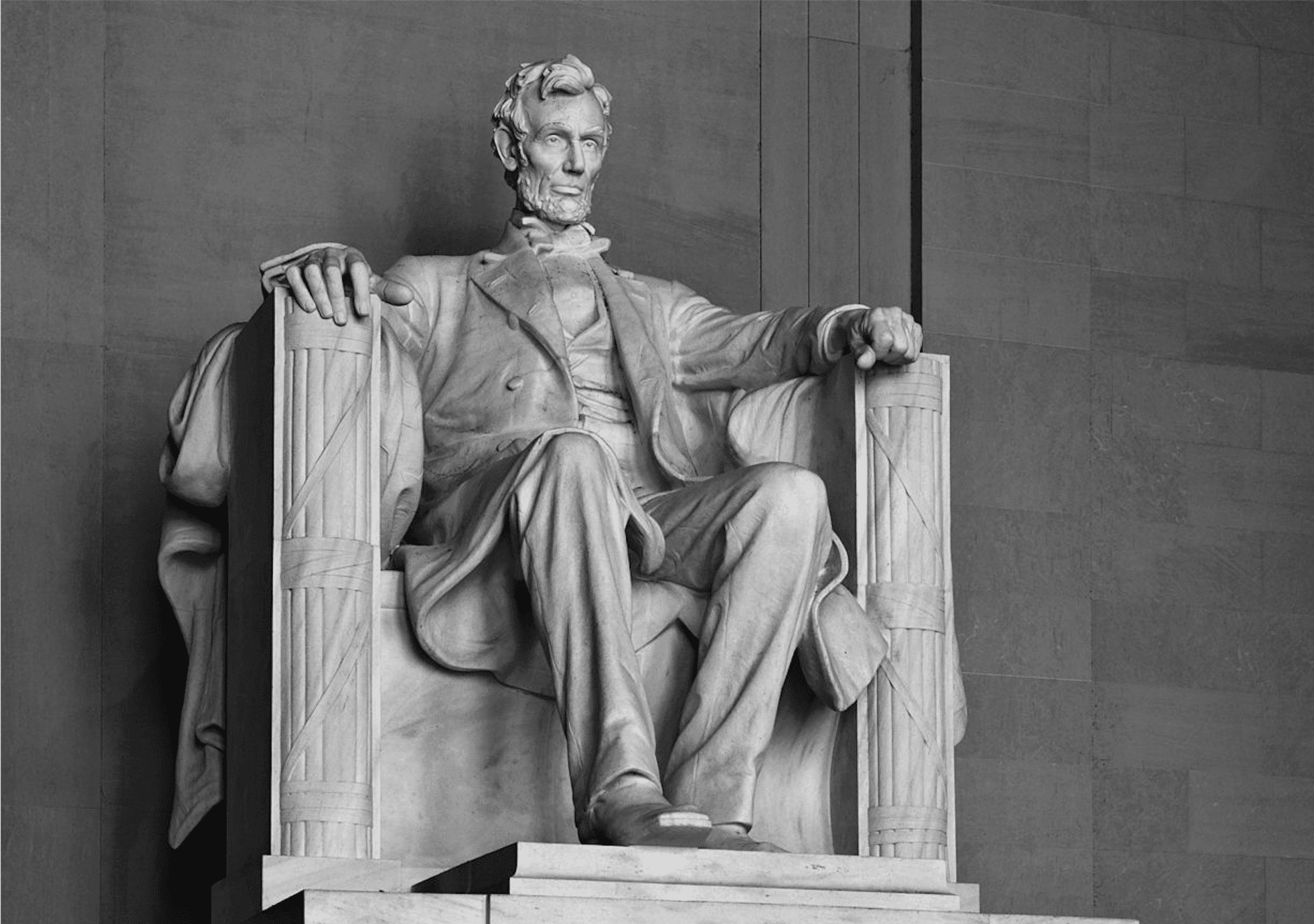 What to make of Thanksgiving? It isn’t what it used to be but, then, what is? It is not, plainly, PC. And certainly not cool. The story of the Pilgrims and Indians and Norman Rockwell’s depiction of serving the turkey can’t meet the most minimal requirements. Furthermore, the logic of the thing is dicey. If you are giving thanks, then to whom, or what, are you expressing this sense of gratitude?

Dangerous even to go there.

And, then, what exactly is it we are supposed to be grateful for? The mood seems more one of entitlement and a lust for more than an appreciation of our good fortune and bounty.

The Zeitgeist just doesn’t square with notions of Thanksgiving and gratitude.

But, hey, we can still take the week off (most of it, anyway) and eat big, shop hard, and watch some football.

Still, the idea of Thanksgiving seems, paradoxically, especially apt in these rancorous times.

All may not be for the best in the best of all possible worlds but things are, actually, pretty good and could certainly be a whole lot worse. Have been, in fact.

The purest expression of a national sense of Thanksgiving can be found in the proclamation that President Abraham Lincoln issued in 1863, which might have been the very worst year in the country’s history. Unless, that is, it was one that followed.

Americans were, quite literally, at each other’s throats having only recently fought the battle of Gettysburg. Lincoln would, a few weeks after, issue his proclamation, travel to the scene of the battle, and deliver a few remarks which would become, in time, immortal. But the issue, that Autumn, was still in doubt. The following summer, Lincoln would tell a visitor that he expected to lose his bid for re-election.

The year that is drawing towards its close, has been filled with the blessings of fruitful fields and healthful skies. To these bounties, which are so constantly enjoyed that we are prone to forget the source from which they come, others have been added, which are of so extraordinary a nature, that they cannot fail to penetrate and soften even the heart which is habitually insensible to the ever watchful providence of Almighty God.

Lincoln was not one to deny reality or to sugar coat things, so he acknowledged that the nation was in

… the midst of a civil war of unequalled magnitude

Needful diversions of wealth and of strength from the fields of peaceful industry to the national defence, have not arrested the plough, the shuttle or the ship; the axe has enlarged the borders of our settlements, and the mines, as well of iron and coal as of the precious metals, have yielded even more abundantly than heretofore. Population has steadily increased, notwithstanding the waste that has been made in the camp, the siege and the battle-field;

No human counsel hath devised nor hath any mortal hand worked out these great things. They are the gracious gifts of the Most High God, who, while dealing with us in anger for our sins, hath nevertheless remembered mercy.

I do therefore invite my fellow citizens… to set apart and observe the last Thursday of November next, as a day of Thanksgiving and Praise to our beneficent Father who dwelleth in the Heavens. And I recommend to them that while offering up the ascriptions justly due to Him for such singular deliverances and blessings, they do also, with humble penitence for our national perverseness and disobedience, commend to His tender care all those who have become widows, orphans, mourners or sufferers in the lamentable civil strife in which we are unavoidably engaged, and fervently implore the interposition of the Almighty Hand to heal the wounds of the nation and to restore it as soon as may be consistent with the Divine purposes to the full enjoyment of peace, harmony, tranquillity and Union.