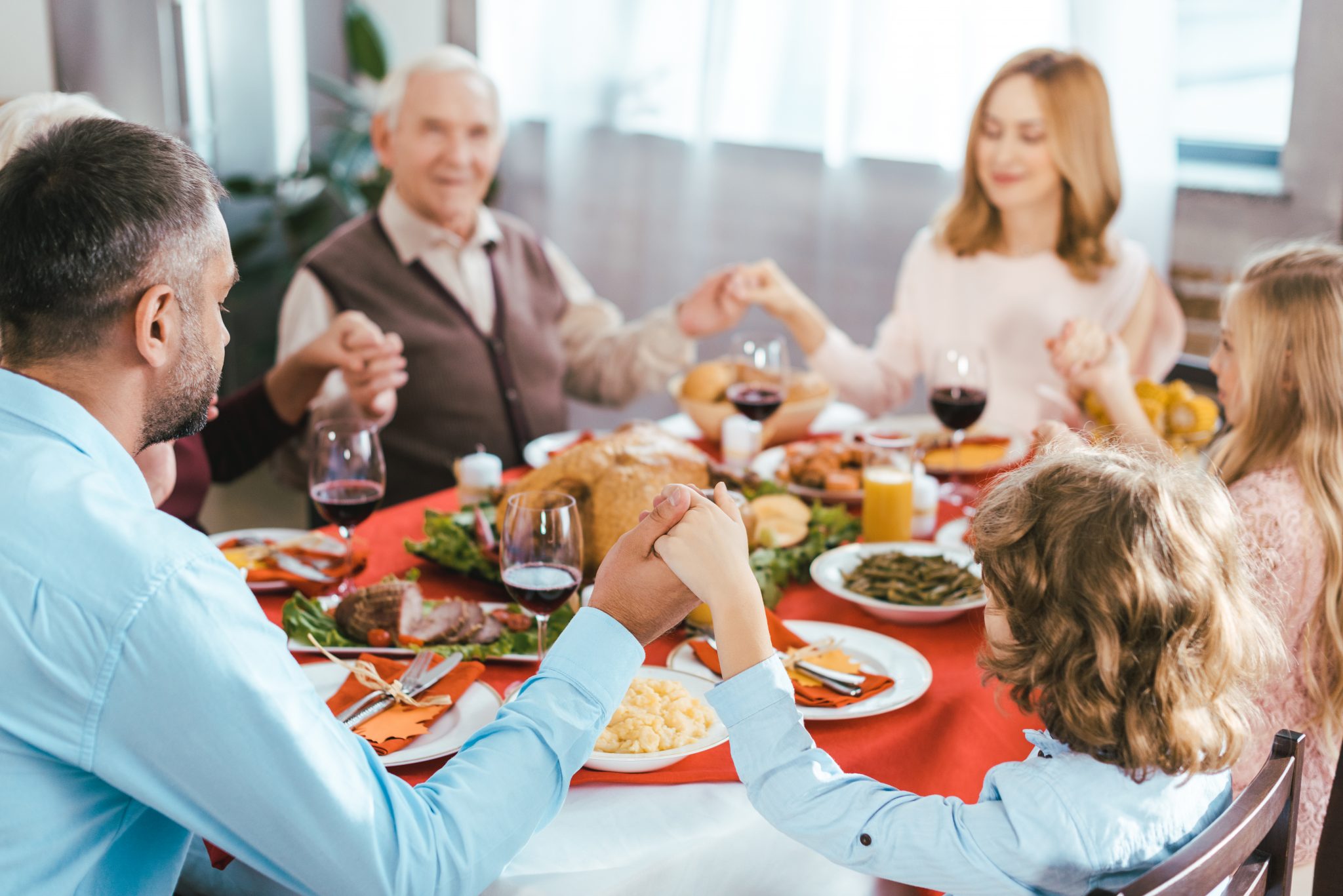 Every Thanksgiving, we make a conscious effort to give thanks. This year, even in the midst of a pandemic, I’d encourage you to be genuinely grateful for everything you may take for granted. There is still so very much.

Let’s be thankful that we continue to do so much better on a global scale. Dwelling on apocalyptic headlines might lead some to think otherwise, but a new book by Reason‘s science correspondent Ronald Bailey and the Cato Institute’s senior fellow Marian Tupy shows that this pessimism is unwarranted. In Ten Global Trends Every Smart Person Should Know, they outline 78 improving global and U.S. trends that should put a smile on everyone’s face.

For instance, you learn that conservation efforts are growing, in part because the share of land devoted to agriculture is shrinking, and the share of wildlands and oceans that are preserved is on the rise.

Let’s give thanks for this wonderful country we live in and the generous people within it.

Global absolute poverty is falling. In the 1800s, 90 percent of people lived in poverty, on $2 a day. Today, that number has dropped to 8 percent. The size of the world’s population living in slums has declined drastically. Vaccination rates continue to increase, saving the lives of millions of adults and children around the world who, not too long ago, would have been killed by diseases that we no longer worry about today. Child labor is declining. So are workplace accidents, as are most forms of violence and infant mortality. The list goes on and on.

Let’s also be thankful for the globalization of science that has allowed for the fastest development of vaccines and pharmaceutical treatments in the history of medicine to combat the novel coronavirus. The intense, international, and fast-sharing world we live in has allowed scientists and companies to exchange knowledge, learn what worked and what didn’t, and provide products that will save lives around the globe.

Let’s be thankful for the billionaire and millionaire investors who, at their own risk, have invested billions of dollars to make new drugs, new tests and, eventually, new vaccines. Let’s not forget the billionaires and millionaires who create innovative companies such as Amazon, Apple, or Walmart, either. In the best-case scenario, we take these entrepreneurs for granted. At worst, we drag them through the mud and accuse them of being greedy and self-interested jerks.

Back in 2019, the American Enterprise Institute’s Michael Strain did a little back-of-the-envelope calculation based on Nordhaus’ findings to see how much of a benefit some of the billionaires that people routinely complain about have created for the rest of us. According to that year’s Forbes 400 list, he writes: “Jeff Bezos is worth $114 billion. This implies that the total value Mr. Bezos has created for the rest of society adds up to $5.2 trillion. Bill Gates has created $4.8 trillion for the rest of society. Larry Ellison, co-founder, executive chairman, and chief technology officer of Oracle: $3 trillion. Larry Page and Sergey Brin, cofounders of Google: $5 trillion.”

Finally, let’s give thanks for this wonderful country we live in and the generous people within it. We just experienced a terrible year. Tragedy, deaths, the pandemic, and political fights tore us apart. And yet, through it all, through yelling and screaming, through the many tears shed, it’s important to recognize all of the remarkable acts of charity and love that fellow Americans have shown one another: young people delivering food to elderly neighbors housebound by the virus, breweries making hand sanitizers for their consumers and communities, church volunteers feeding the poor, donors filling the coffers of thousands of charitable organizations devoted to those in need.

America’s civil society is like no other that I know of. Americans are the most generous people in the world. And I, for one, am grateful to live in such a place and call it home. I hope you are, too. Happy Thanksgiving!