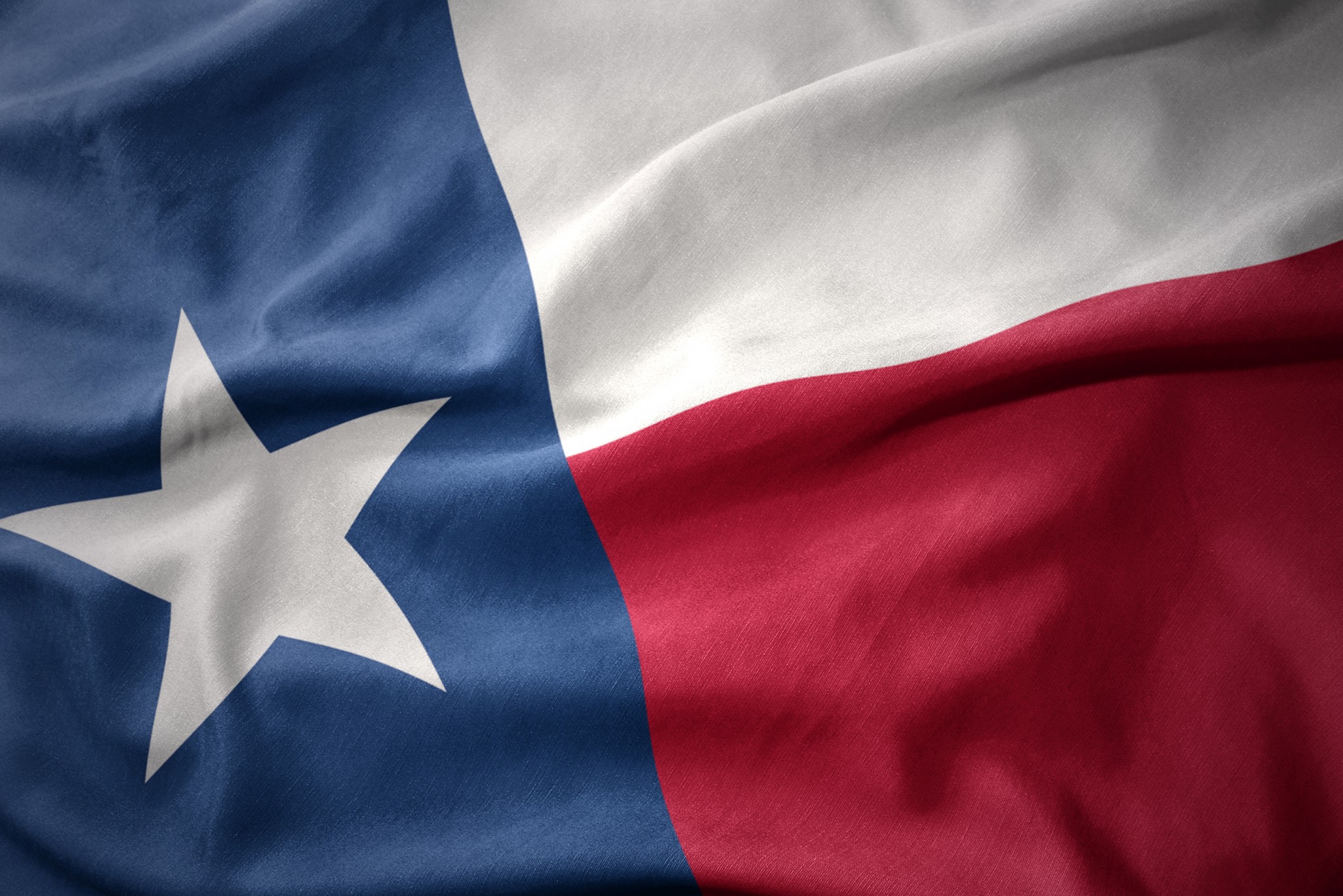 Texas Gov. Greg Abbott signed a “trigger bill” Tuesday that would ban abortions in his state upon the reversal of Roe v. Wade. If Roe were to be either overturned or overruled by a constitutional amendment, doctors in Texas who perform abortions would be subject to criminal charges and violations of the statute would carry up to $100,000 in penalties.

In the Tuesday signing, Abbott explained the importance of the legislation: “The most precious freedom of all is life itself. Our creator endowed us with the right to life. And yet, millions of children lose their lives every year before they were even born.” The mandate allows for exceptions in the case of life-threatening pregnancies or where a birth would leave the child with a major disability.

State Rep. Giovanni Capriglione, who authored the bill, said it “would make Texas one of the first states to end abortion” if Roe is reversed.

Texas’ majority-Republican state Legislature pushed the bill forward, placing it on Abbott’s desk shortly after the governor signed a heartbeat bill to ban abortions as early as six weeks into pregnancy.

The new Texas legislation comes in the wake of other legislative efforts to restrict or expand access to abortion. The Supreme Court agreed in May to take up a Mississippi case that would challenge Roe’s standing. On the other side, a federal judge recently struck down a near-total ban on abortions in the state of Arkansas, and Democrats have sought to repeal the Hyde Amendment’s prohibition on federal funding of abortions, with Speaker Nancy Pelosi calling widespread abortion an “issue of health of many women in America.”

Back in Texas, Abbott’s move is not without its criticisms. Republican State Rep. Bryan Slaton told the Daily Wire that until the Supreme Court rules, Abbott’s trigger bill is pointless: “The truth is, the likelihood of the Supreme Court overturning Roe v. Wade is slim to none, which means the trigger bill will not actually save any human lives.” According to Slaton, even more action is necessary to end abortion in the Lone Star State: “In order to end the outright murder of innocent children, States must be willing to stand up and ban it with or without the Court’s permission.”

Abortions in Texas are currently legal until 20 weeks gestation.