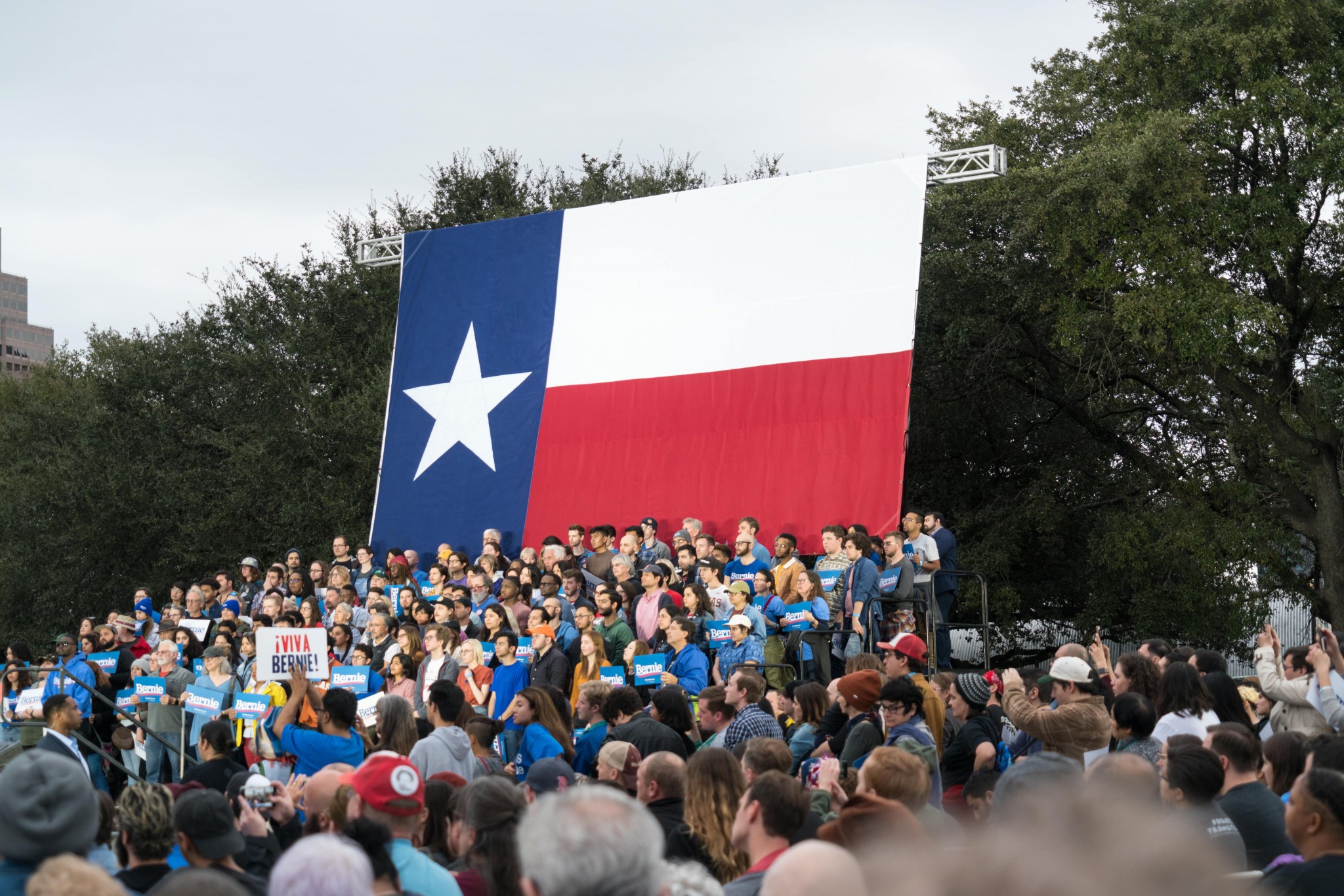 Texas Democrats facing possible arrest after illegally leaving the state in early July are up against a new challenge. Five lawmakers have tested positive for COVID-19 after fleeing to Washington, D.C., to subvert the legislative process.

On July 12, more than 50 Texas Democrats left the state to stop the state’s GOP from achieving a quorum to pass measures to increase Texas election security. According to the Texas House Democratic Caucus, the positive tests came after the group met with top Washington Democrats, including Vice President Kamala Harris. According to Harris’s spokesperson, the vice president will not quarantine. All affected members of the caucus are fully vaccinated.

Caucus chairman Chris Turner noted that caucus members were continuing to abide by CDC guidelines: “This is a sober reminder that COVID is still with us, and though vaccinations offer tremendous protection, we still must take necessary precautions.”

While the caucus did not name which members have tested positive for COVID, Rep. Trey Martinez Fischer confirmed his positive test in a tweet Sunday: “When my Texas Democrat colleagues and I broke quorum … we knew that tactic would come with real personal sacrifice.” Fischer had called the Democratic flight to D.C. “good trouble” and the stoppage of the election security measures “now-or-never for our democracy.”

As Texas Democrats remain in D.C., their Republican colleagues are mounting efforts to bring them home. Gov. Greg Abbott has publicly announced his intent to arrest members of the caucus to force them to return to the legislature: “As soon as they come back in the state of Texas, they will be arrested, they will be cabined inside the Texas Capitol until they get their job done.”

The Texas House voted 76-4 July 13 to bring the Texas Democrats back, using arrest warrants if necessary. It remains unclear how the policy will be implemented.

On Monday, a Fox News panel argued that left-leaning mainstream media outlets have looked the other way regarding the Democrats’ COVID-19 diagnoses. Attorney and Fox News contributor Emily Compagno said the fact that Democrats have “zero consequences” from the media for flying on a plane without masks and subsequently catching the illness after the media has been hyper-focused on COVID explains why “the only institution in which Americans have less faith in this country, other than the media, is Congress.”

Texas Democrats are fighting against not only their Republican counterparts but also waning public interest in their spectacle. The Texas Tribune predicts that “cable TV networks will have other top stories before you know it, and this will become another of those insider fights of only passing interest.” If the public loses interest, these rogue Democrats may find that the only ones still interested in them are the ones determined to foil their plans.