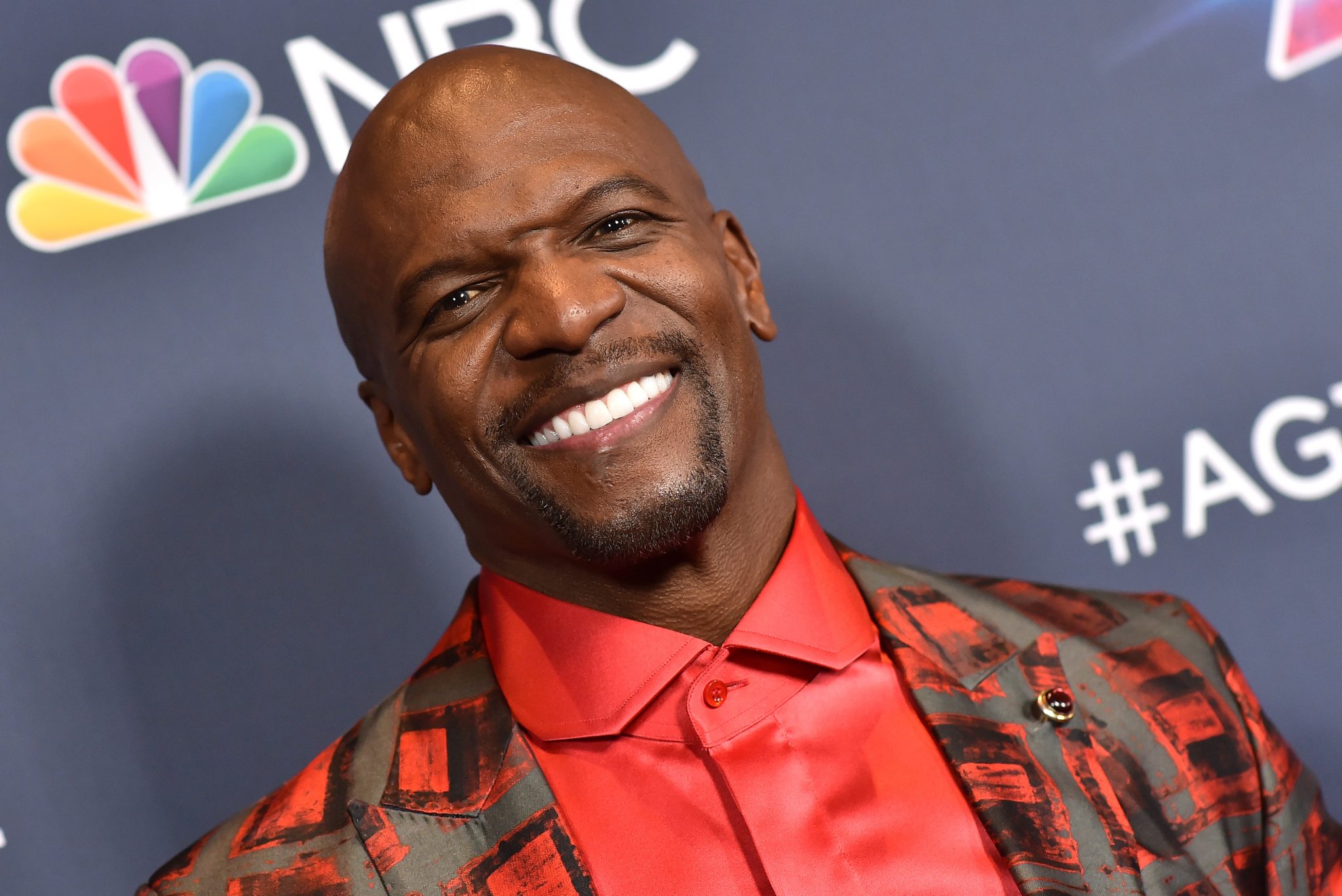 Brooklyn 99 star and America’s Got Talent host Terry Crews came under fire Tuesday for tweeting, “We must ensure #blacklivesmatter doesn’t morph into #blacklivesbetter.” This plea to combat black supremacy was not his first. Earlier in June, Crews tweeted, “Defeating White supremacy without White people creates Black supremacy. Equality is the truth. Like it or not, we are all in this together.” Both rebukes of black supremacy drew the ire of the online Left. Some defended the concept of Black Lives Better, while others claimed his statements undermined the Black Lives Matter movement.

This is the predominant narrative today: if you are black and not for Black Lives Matter or black supremacy, there must be something wrong with you.

Crews takes his cue from a great civil rights leader in his criticism of black supremacy. In a speech to Southern Methodist University in 1966, Dr. Martin Luther King Jr. proclaimed, “I say that a doctrine of black supremacy is as dangerous as a doctrine of white supremacy. God is not interested merely in the freedom of black men and brown men and yellow men, but God is interested in the freedom of the whole human race and the creation of a society where all men will live together as brothers.”

Were these different times, Crews may have been accused of going overboard and undermining the anti-racist movement with his concerns over black supremacy. But this threat is real, as proven by recent events. In mid-June, celebrities like Chelsea Handler, Jessica Chastain, and Jameela Jamil circulated a video of Nation of Islam leader Louis Farrakhan claiming permanent systemic racism in American institutions. Farrakhan and the Nation of Islam are known for their anti-Semitic, anti-LGBTQ, and anti-white statements and are designated a black supremacist hate group by the Southern Poverty Law Center. Pulitzer Prize-winning author of the controversial 1619 Project Nikole Hannah-Jones wrote an anti-white article as an undergraduate in her student newspaper describing the white race as “the biggest murderer, rapist, pillager, and thief of the modern world.” Whether intentionally or not, the recent protests have elevated these dangerous ideals into public opinion.

Crews and others have been frequently criticized for calling out black supremacy and radicals in the Black Lives Matter movement. Leftist agitators employ aggressive tactics against black Americans who speak out against Black Lives Matter and the actions of protesters. To take one of many examples, last Tuesday, a video of a white woman yelling at a black D.C. cop, “Just because they’re black doesn’t mean they’re not a part of the problem” went viral. At protests surrounding the Abraham Lincoln statue in Washington, ancestors of slaves in the statue defended it, citing the statue as an important record of progress. In each instance, these black men were questioned by white Americans over why they would defend racism.

This is the predominant narrative today: if you are black and not for Black Lives Matter or black supremacy, there must be something wrong with you. Expecting a monolithic opinion from an entire race is downright offensive, yet this is what BLM and similar groups expect from all black Americans.

Terry Crews should not be subject to ridicule for undermining what some see as the “right” black causes.