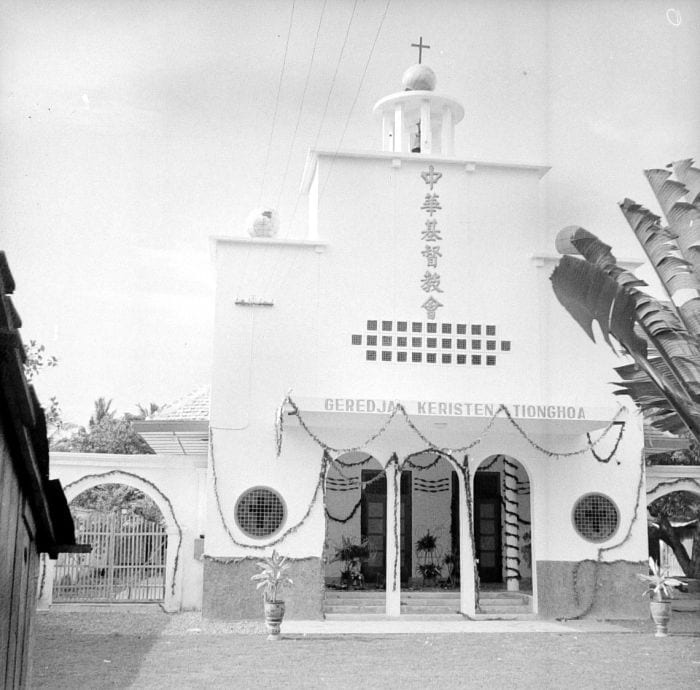 Last Sunday was marred by one of the bloodiest days in Indonesia in over a decade. Over a twenty-four-hour period, a dozen or so members of Jamaah Ansharut Daulah, an ISIS-affiliated group, carried out attacks on churches and a police station in Surabaya. The first attacks were carried out in quick succession on a Catholic, Pentecostal, and Indonesian Christian Church. That same night several terror cell members died when they accidentally set off an explosive device in their apartment complex, killing three of the terrorists and injuring several children. In the early hours of Monday morning, several terrorists approached the Surabaya police station on motorbikes and then detonated explosive devices while they were being checked.

In the end, 13 suicide attackers, including unwitting children as young as seven, died along with 13 victims. The attackers came from three closely tied families that practiced fundamental radical Islam. While none of the attackers had traveled to Syria to fight for the Islamic State, it is believed that they were inspired by an associate who had fought for ISIS in Syria.

While this particular incident is tragic, it is part of a much longer strain of Islamic extremism in the archipelagic nation. During the nation’s war of independence from the Netherlands and in the years after, Islamic militias vied for an Islamic State as compared to the secular system that most nationalists supported. In recent decades, with the rise of organizations like Al Qaeda and ISIS, Islamic terrorism in Indonesia has occurred sporadically in the world’s largest Islamic nation. I lived in Indonesia from 1999 to 2005, during a height of terrorism. Prior to 9/11, there was a series of church bombings on Christmas Eve, 2000. My family had previously attended one of the churches where a bomb was planted, but that bombing failed.

After 9/11, anti-Christian and anti-Western hostility from elements in Indonesian society began to rise as the United States became involved in the conflict in the Middle East. The threats got so bad that my family had to temporarily relocate to the United States two times in a year-long period. Guards at churches, schools, and in neighborhoods where westerners lived regularly checked under cars for bombs; this was just a fact of life.

While the threats against Westerners, and Christians in particular, were high, the threats against Indonesian Christians were, and remain, dire. Indonesia is mostly Islamic, but around 10% of the population is Christian. Once again, terrorists targeted Indonesian Christians in this latest attack. Beyond terrorism, even local governments have worked to shut down and demolish Christian churches. Using discriminatory zoning practices and at the request of fundamentalist Islamic organizations, churches operate without permits that are extremely difficult to obtain and are regularly shut down. Even the most prominent Christian Indonesians are targeted for their faith. Last year, Jakarta governor Basuki Tjahaja Purnama was sentenced to two years in prison for blaspheming the Koran. His comment that warranted this reaction was extremely mild; he simply stated that certain Islamic leaders were misusing the Koran for political advantage over Christian candidates. His statement was proven correct by this sentencing.

Discrimination against Christians in Indonesia doesn’t just come from terrorists or the government, it can come from family. A woman that my family knew in Indonesia worked for a Christian family and eventually converted from Islam. When her family found out about this, they threatened her with death to the point where she had to flee to the United States for asylum. She currently is living a happy life here in the United States, free from Islamic fundamentalism.

Many people often point to countries like Indonesia and the Philippines as “moderate” Islamic nations. For the most part, this is true. Compared to places like Saudi Arabia and Pakistan where people are regularly beheaded and stoned to death, it is pretty moderate, but that’s a low bar. The case in Indonesia makes it clear that religious discrimination is present and widespread in even the most secular Islamic countries. It doesn’t take a majority of people supporting backward ideas, or even a sizable plurality, to enforce fundamentalism. In Indonesia, small groups of hardliners and a passive majority have created an environment in which religious liberty is greatly suppressed.