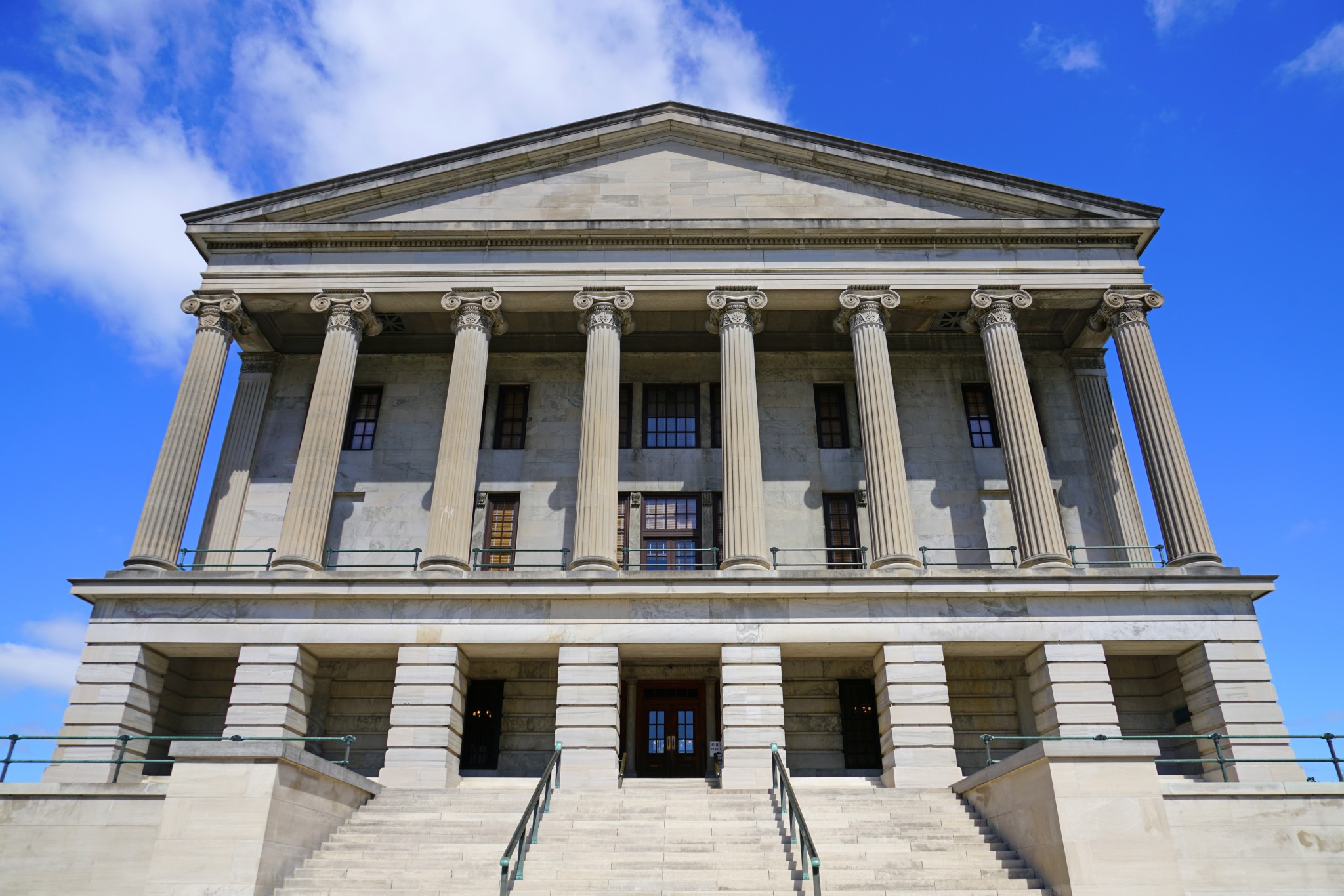 The state of Tennessee managed to count the vast majority of its votes in a single night, a strange occurrence that demonstrates the inadequacy of other states’ election policies.

For the most part, Tennessee’s races were a sleepy affair. Gov. Bill Lee was unopposed in the Republican primary and looks set to coast to another term in the deeply red state. The Democrats had a somewhat interesting race to determine a sacrificial lamb to put up against Lee. The most serious candidate appeared to be Memphis Councilman JB Smiley Jr. However, he was upset by physician Jason Martin, who defeated Smiley 39.4 percent to 38.8 percent. A third candidate took the remainder of the vote.

All of Tennessee’s congressional seats are safe for one party or the other, so most races featured incumbents winning renomination with essentially no opposition. The one exception is the open 5th District, where County Executive Andy Ogles defeated former Tennessee House Speaker Beth Harwell to win the Republican nomination for the seat.

It is a fact, though a sad one, that races being called on election night has become increasingly rare. In many states, there have been delays of days or even weeks before victors became known.

For example, Arizona held primaries on Tuesday, but the rate of counting votes was glacial. Former TV anchor Kari Lake’s victory in the Republican gubernatorial primary was not called by the Associated Press until after 10 p.m. eastern time on Thursday, over 50 hours after polls closed. In Arizona, early votes dropped off before or on election day are not counted until the following days.

Washington also held primaries on Tuesday. Major contests there remain uncalled as well, with fully 30 percent of votes remaining uncounted as of Friday, according to Decision Desk. Included among these are the races of two Republicans who voted to impeach then-President Donald Trump.

In the 4th District, Rep. Dan Newhouse and Democrat Doug White are leading the two spots for the general election, with Trump-endorsed former gubernatorial candidate Loren Culp in third place in the open primary system, about 5,000 votes behind White. Tens of thousands of votes are still outstanding in both contests.

Of course, this is not a new problem. The 2020 Democratic Iowa Caucus famously melted down and did not report any results until the next day. In the November general election, it took days or weeks to call several swing states. The worst example was New York, which failed to meet the official deadline to certify the vote and didn’t finally finish counting until March 2021.

While Washington uses an all-mail ballot system, Arizona and Tennessee both use paper ballots and voting machines. Arizona allows no-excuse absentee voting, and as a result it appears to have had a greater volume of mail-in ballots, which are more time-intensive to count than ballots cast in person. The state tried to cope with this by making a law to count votes received before election day prior to election day, but it doesn’t appear to have been enough. By contrast, Tennessee requires an excuse, such as being out of state or being over the age of 60, to vote absentee.